The worst thing about dog ownership? Watching your furry best friend make his or her way across the Rainbow Bridge. This common feature of dog ownership also seems terribly unfair, because dogs –- despite all the ways they enrich human lives — enjoy just a fraction of our life span.

This quandary is the main driver behind The Dog Aging Project, a collaboration between dog-loving researchers and veterinarians determined to uncover new ways to improve Fido’s overall life expectancy and health. 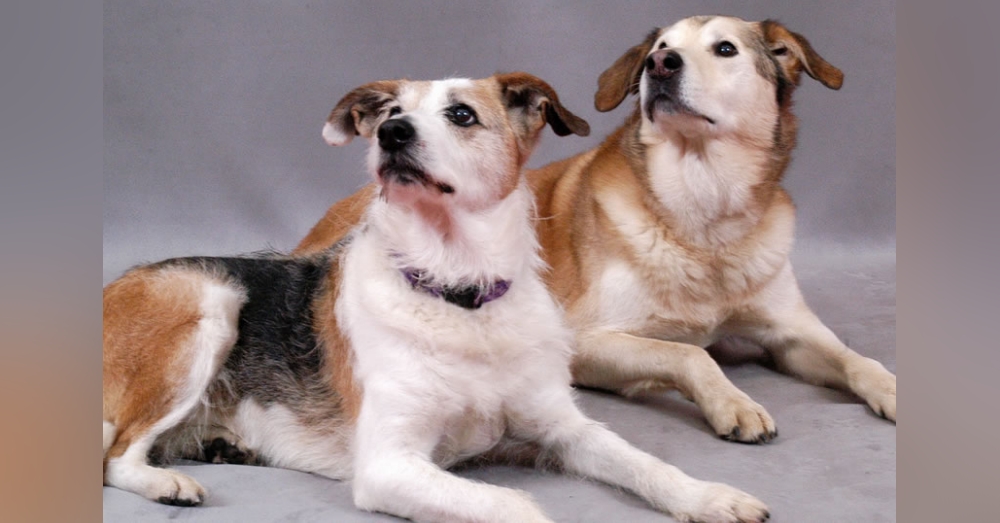 Nor is the program, which will be conducted by the University of Washington School of Medicine and Texas A&M’s University College of Veterinary Medicine & Biomedical Sciences and funded by the National Institute of Aging, anything short of ambitious. Researchers are planning to follow 10,000 dogs over the next 10 years, and they’re currently seeking canine applications!

If your family pooch (or pooches) would like to participate, just visit The Dog Project and fill out a short online application. (A saliva sample is also required). Dogs of all ages, size, and breeds – and even chronically-sick pooches – from anywhere in the United States are invited to apply, because researchers are seeking to canvass a wide range of genetic diversity. This will them distinguish the key biological and environmental factors behind canine health, longevity, and specific types of illness. 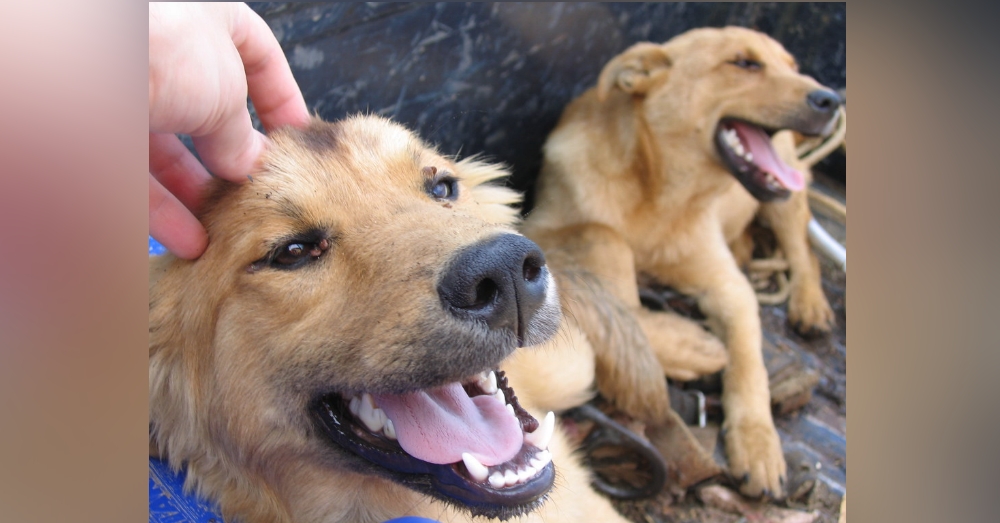 But even though this study, which will become the world’s largest survey on canine health to date, is ostensibly about dogs, researchers also have an ulterior motive, because dogs also embody some key human traits. “Dogs truly are science’s best friends,” researchers said in a statement. “Though they age more rapidly than humans, they get the same diseases of aging, have a rich genetic makeup, and share our environment.” 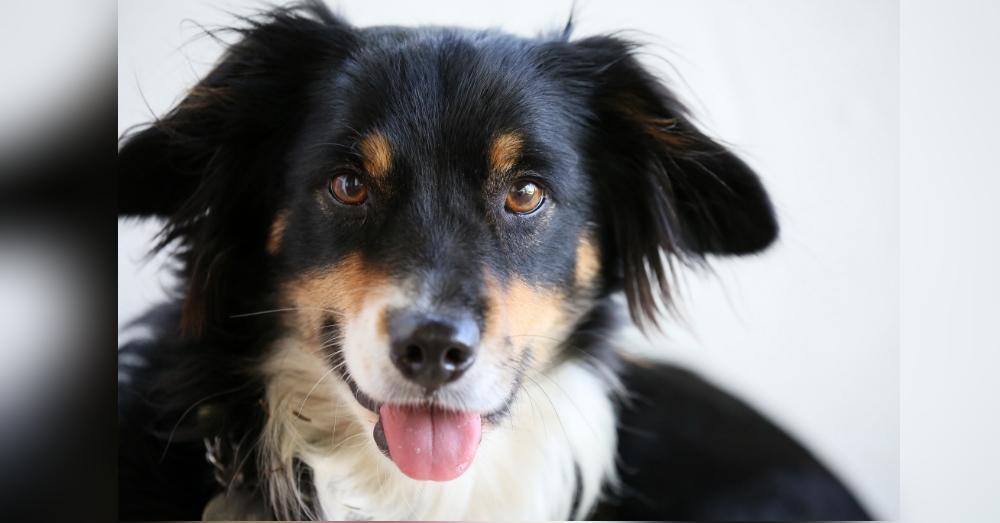 In short, uncovering new ways to predict, diagnosis, treat, and prevent canine disease may help scientists and doctors better thwart similar illness in our own bodies. “By studying aging in dogs,” researchers explained, “we can more quickly expand our knowledge of aging not just in dogs but also in humans.”