A college student from Miami Beach is considering legal action against Spirit Airlines, claiming she was advised to flush her pet hamster down a toilet after being refused to bring the animal on a plane.

The Miami Herald reports 21-year-old Belen Aldecosea was traveling from Baltimore to Florida with Pebbles, her pet dwarf hamster, when the incident occurred on Nov. 21, 2017.

Aldecosea said she had called twice in advance for assurances that she could bring Pebbles with her on the plane. The hamster was certified as an emotional support animal by Aldecosea’s doctor. While attending Wilson College in Pennsylvania, she had dealt with a cancer scare, finding a growth in her neck. 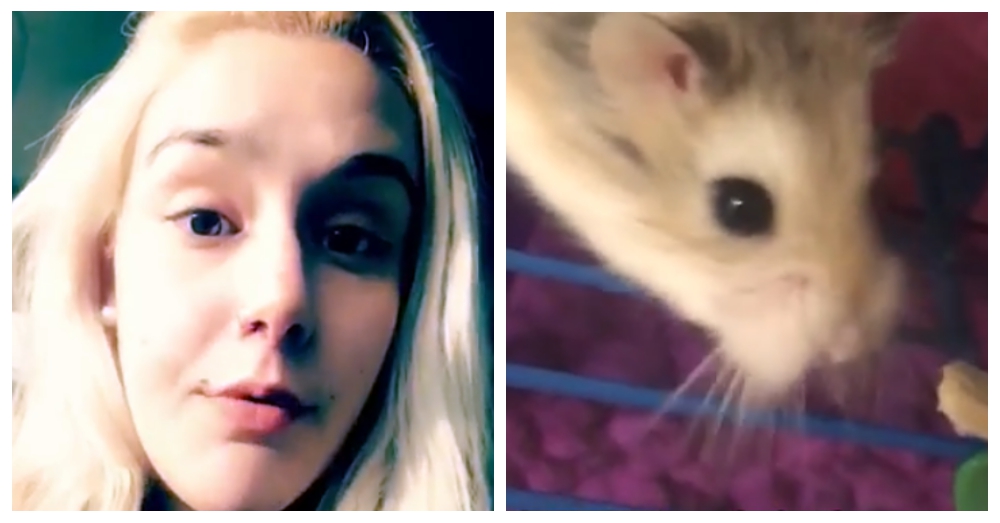 However, when Aldecosea arrived at the airport, she was denied the opportunity to bring Pebbles with her on board. She said an employee with the airline gave her two options: set the animal free, or flush it down the toilet.

Aldecosea said she skipped her flight and tried to find alternate transportation by renting a car, but she was too young to do so. She didn’t want to set Pebbles free out of fear that the animal would freeze. And so, with her family and friends hours away and believing she was without other options, Aldecosea went ahead and decided to flush the animal.

“She was scared. I was scared. It was horrifying trying to put her in the toilet,” Aldecosea told the Miami Herald. “I was emotional. I was crying. I sat there for a good 10 minutes crying in the stall.” 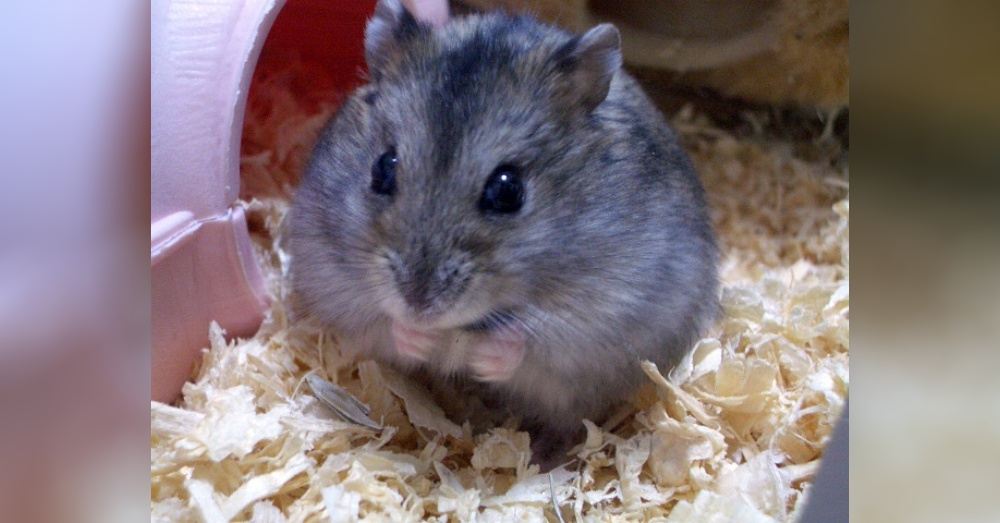 Now, Aldecosea is considering legal action, claiming she was given contradictory information, which led to “making an anguished decision” while under pressure from the airline.

Spirit Airlines is denying that one of its employees told Aldecosea she should resort to flushing her hamster.

“After researching this incident, we can say confidently that at no point did any of our agents suggest this Guest (or any other for that matter) should flush or otherwise injure an animal,” Spirit Airlines spokesman Derek Dombrowski stated to NBC News. “It is incredibly disheartening to hear this Guest reportedly decided to end her own pet’s life.” 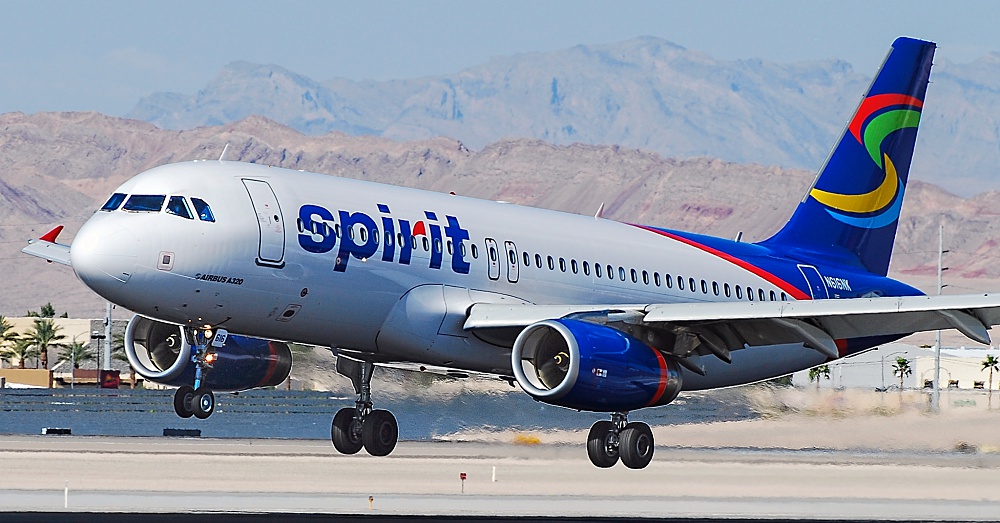 This is the latest incident to occur involving an emotional support animal boarding an airplane. A woman was recently denied bringing her emotional-support peacock with her on a plane. Several other airlines have recently announced stiffened regulations when it comes to traveling with service animals.

The U.S. Transportation Safety Administration told the Miami Herald that it has no issue with hamsters through security. However, the newspaper also noted the airlines can choose whether or not they allow rodents on board.

Joe Livarchik is copy writer and editor who lives in Seattle. Originally hailing from the Midwest, Joe has a background in journalism and nonprofit work. He enjoys coffee and getting lost in the great outdoors with his fiancée.
Whizzco for FAP