Want To Raise A Happy Dog? Then Keep Your Voice Down.

Patience is a virtue. And — according to a new study — it’s also critical for your pets.

Researchers have discovered that how your train your dog influences their overall well-being. Researchers at Universidade do Porto in Portugal found that dogs whose trainers yelled and jerked on their leashes displayed elevated levels of anxiety, stress, and depression compared to canine counterparts who graduated from reward-based programs. 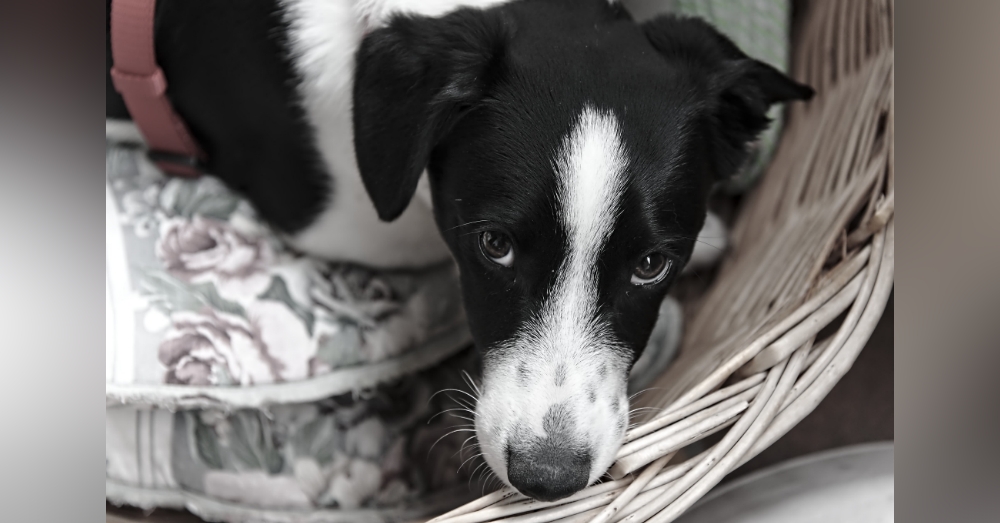 The study, which was led by a biologist named Ana Catarina Vieira, analyzed the behaviors of 42 dogs from reward- and 50 dogs from aversion-based training schools. Not only did the team find higher levels of cortisol (the stress hormone) in the saliva from the latter group, they also seemed more fearful, anxious, and generally worse off than dogs raised with reward-based training. 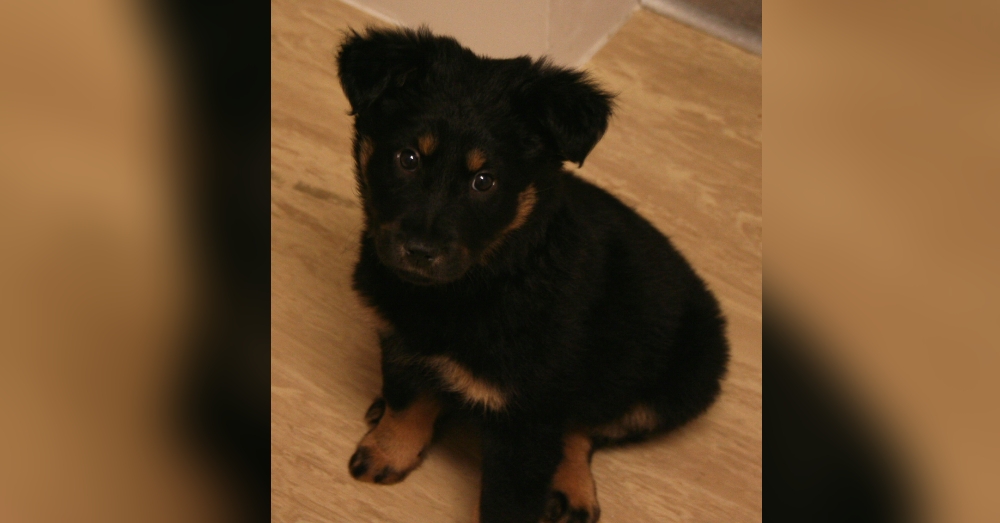 Meanwhile, the 42 dogs who graduated reward-based programs grew up to be happier, better-adjusted dogs — and better at completing specific tasks. When dogs were asked to find a bowl of sausage in a room filled with empty, sausage-smeared bowls, dogs who benefited from rewards-based training completed the task first. This led researchers to conclude the aversion-based group’s pessimism and depression interfered with their ability to complete this basic cognitive task. 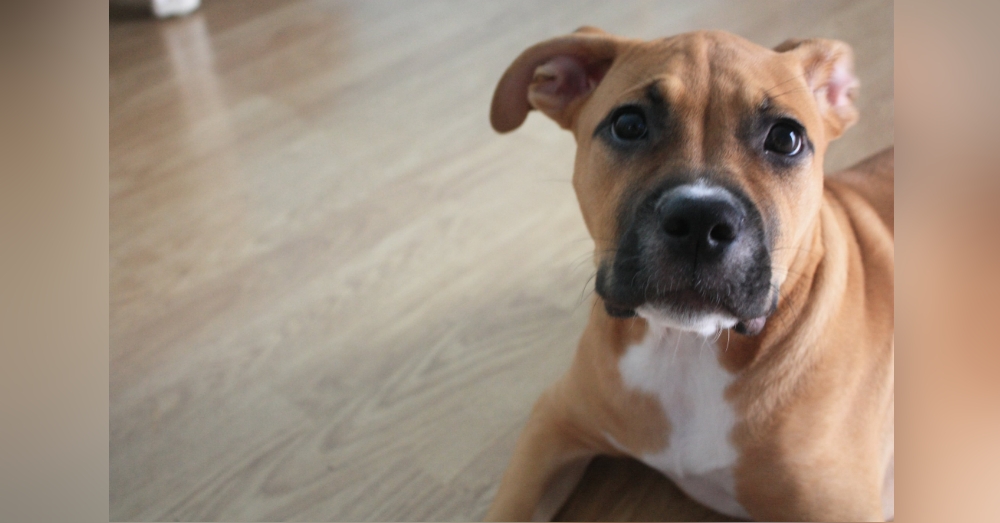 “Critically, our study points to the fact that the welfare of companion dogs trained with aversive-based methods appears to be at risk,” researchers wrote, concluding that this group appeared more depressed and less hopeful overall.

So, next time Fido chews up the couch or pees on the rug, remember to keep your cool. Your dog’s health, happiness, and well-being depends on it!