Stray Dog Chases After Woman’s Car Hoping To Be Rescued

There is no better feeling than knowing you were at the right place at the right time in order to provide help for someone. Helping others who cannot pay you back is one of the best things that you can do. Of course, it’s not just people who can benefit from selfless kindness. Animals, too, can use help.

When Valia Orfanidou, who works for the Orphan Pet, was driving through Greece, she happened upon a little animal who needed help. As she drove, she noticed that there was a small black and white pup who emerged from some bushes.

Valia noticed in her rearview mirror that the little pooch was chasing her car. She knew immediately that she had to help. And that is when she pulled her car over to lend her assistance. 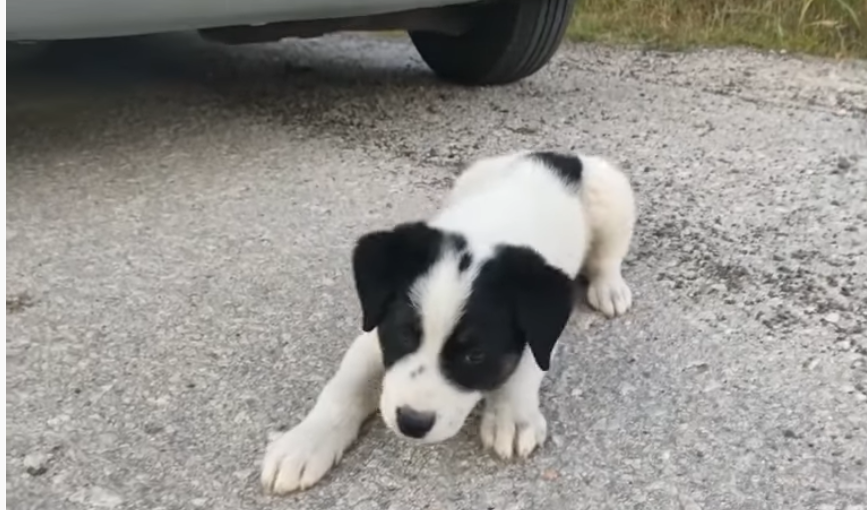 Unfortunately, Greece is home to many stray animals. Valia had had her fair share of helping animals in need. While this little pup might have followed her car and wanted to be rescued, it wasn’t easy.

Valia got out of her car to help, but the little pooch was a little shy. He hid behind the tires of her car. Thankfully, Valia was patient. 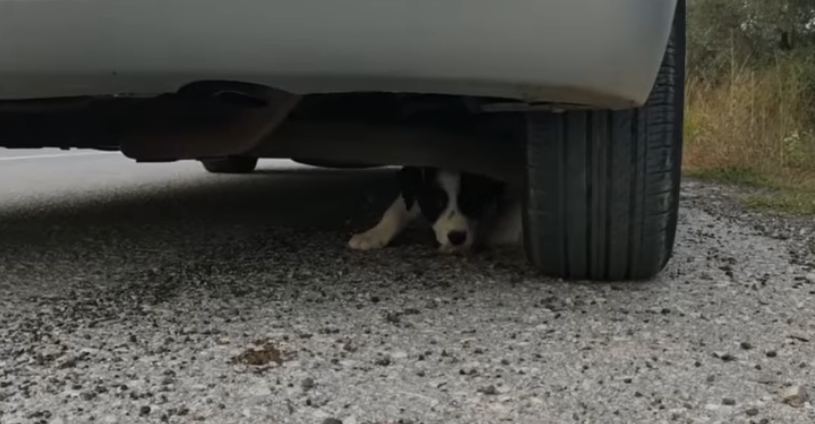 She knew it wouldn’t be easy to capture the pup, but eventually, she was able to nab him and bring him into the safety of her car. As soon as he was in the backseat of her car it seemed like the little pup felt he could finally relax. He even began wagging his tail!

Valia immediately got the puppy to the vet for a thorough medical evaluation. Thankfully, he got a clean bill of health. He was eventually given the name Bandit. 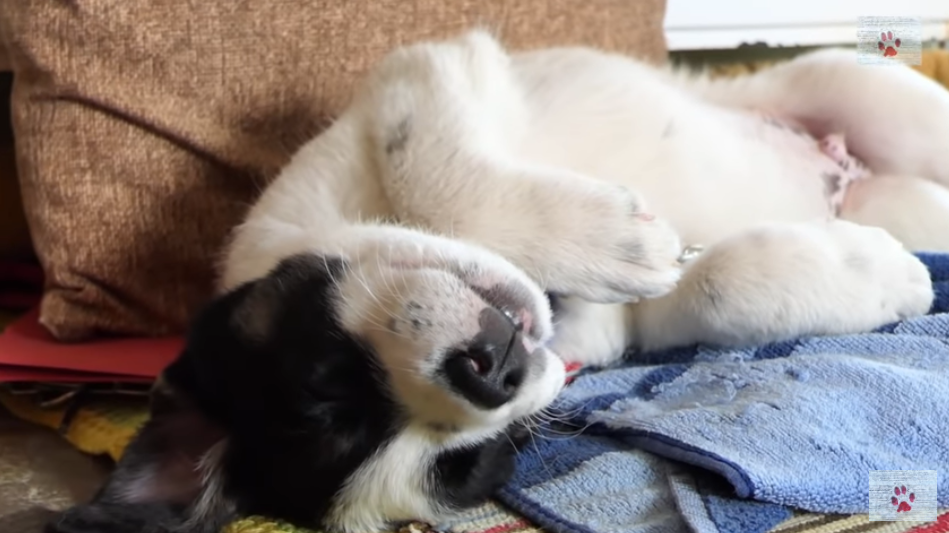 Little Bandit eventually went off to a foster home with a family living in Athens, where he’d wait for his forever home.

How lucky Bandit was that Valia happened to be passing by at the right moment to rescue him.

Watch the video of his rescue below: