Sadly, stray dogs are common in Turkey. As many roam the streets, seeing one walking on the side of the road is not uncommon, but a man paused when he noticed one carrying a plastic bowl filled with dog food.

The dog was trotting along the sidewalk with the food bowl in her mouth. Yusuf Kılıçsarı decided to follow the stray dog. He slowly followed the dog in his car, all the while the dog remained focused on her mission. 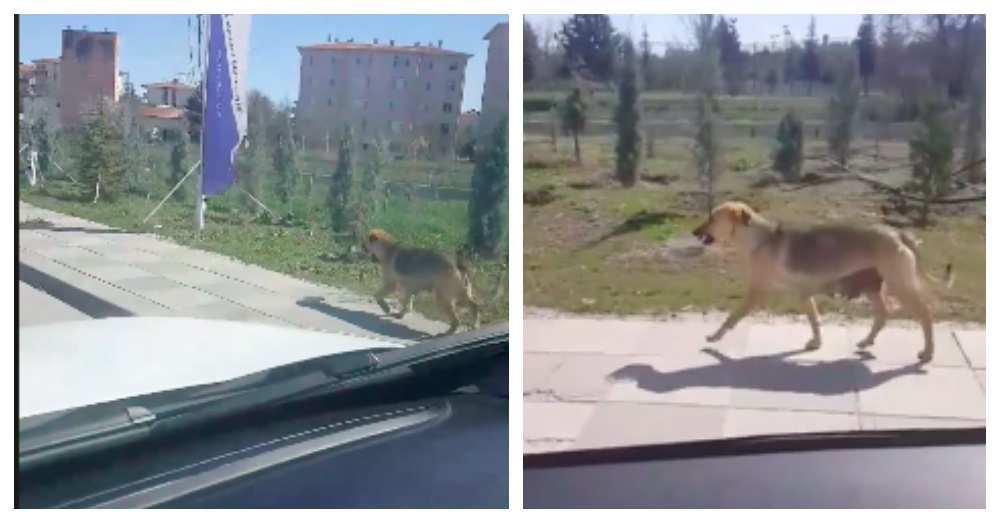 After covering multiple blocks, the dog headed for the junkyard. Kılıçsarı parked his car and followed the dog to find her placing the bowl down in front of four puppies. 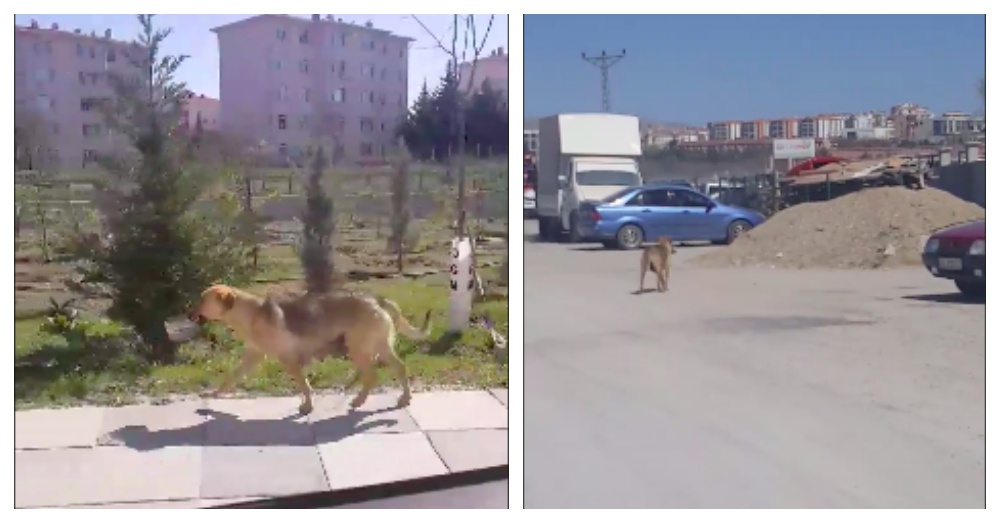 The mother dog laid back as her pups devoured the food. The four puppies looked healthy and happy, but it was not a surprise with such a devoted and loving mother looking after them. One of the puppies even took a break from eating to kiss and play with mama. 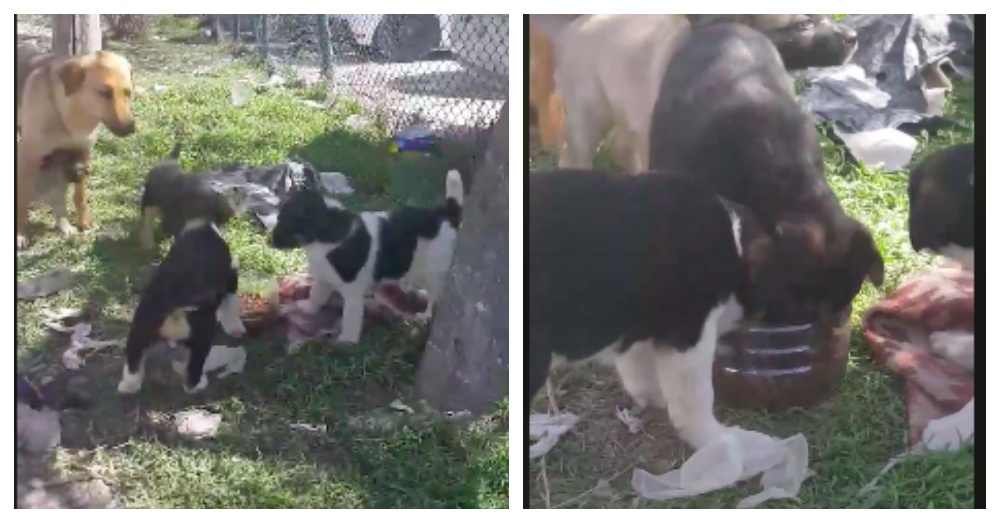 Kılıçsarı posted, “That’s what motherhood is.” 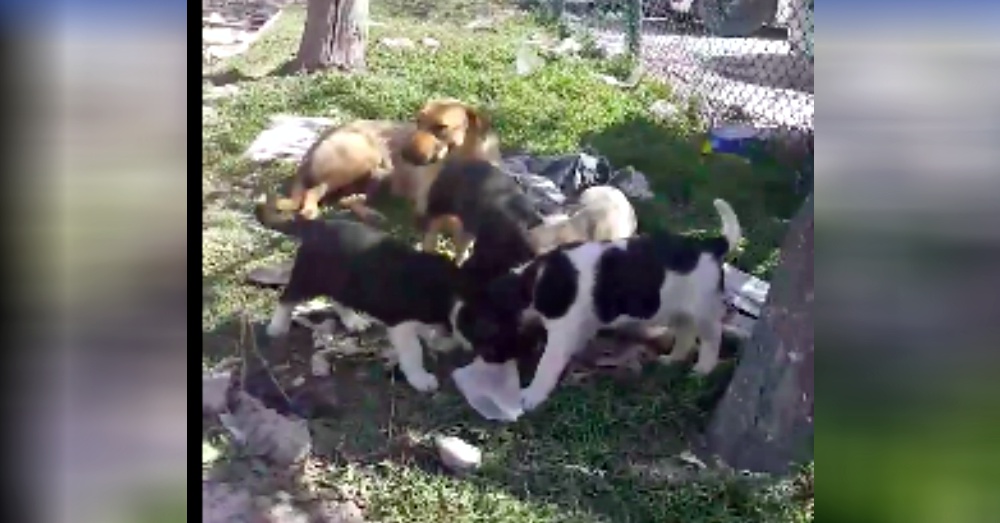 The video has since gone viral and has been viewed over 739k times, although it is not clear what happened next. Hopefully, Kılıçsarı will post an update, but for now we hope that the mother dog and all her puppies found loving homes.

Watch the heartwarming moment in the video below.

Australia Is Airdropping Poisoned Sausages In Hopes Of Killing 2 Million Feral Cats: Click “Next” below!