A Stray Kitten Crashes A Live Newscast But Had No Idea That It Would Change Her Life Forever!

An adorable little kitten decided to crash WXYZ reporter Nima Shaffe’s live shot in Washtenaw County. The kitten was meowing during the live report for WXYZ-TV Channel 7 in Detroit. 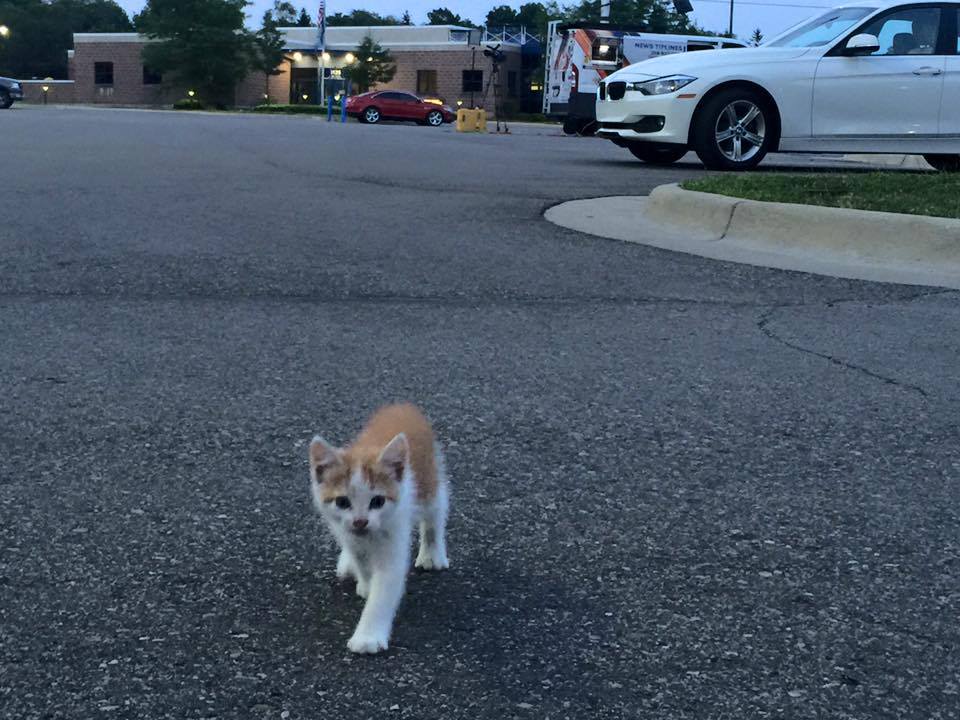 Right after filming, Shaffe and videographer Andy Zaremba took pictures and video of the cute little furball, who they named Lucky Seven. 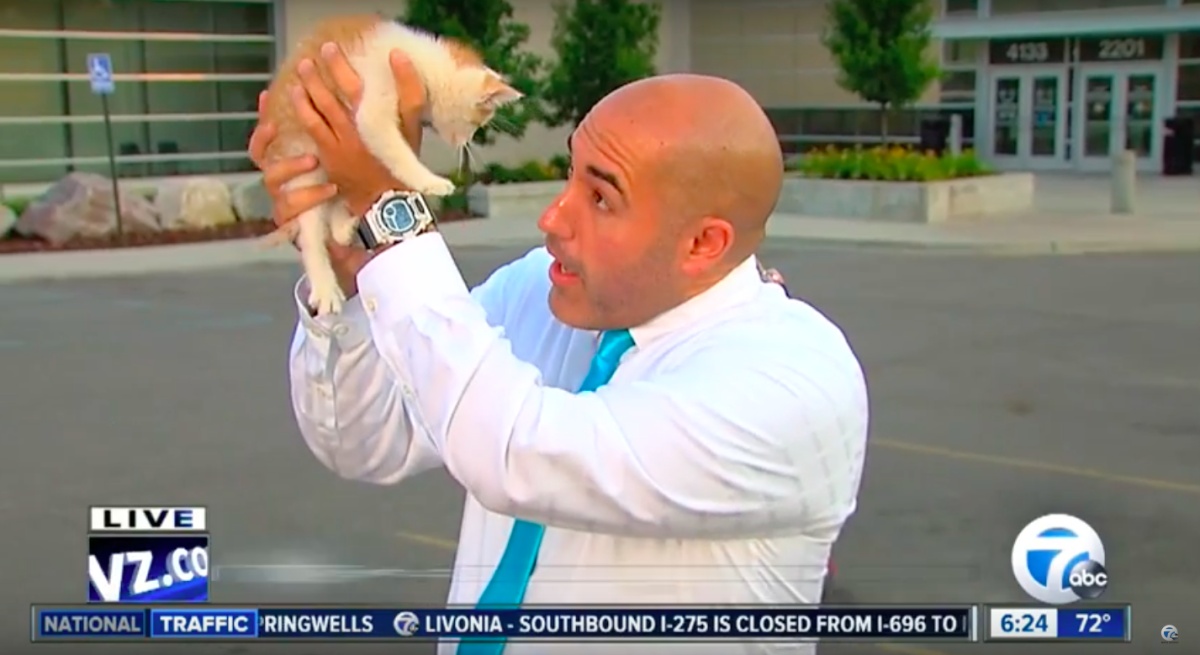 Everyone fell in love with the kitten, who was found all alone in the parking lot. They brought her to the Humane Society of Huron Valley, where she will be put up for adoption in the coming weeks. 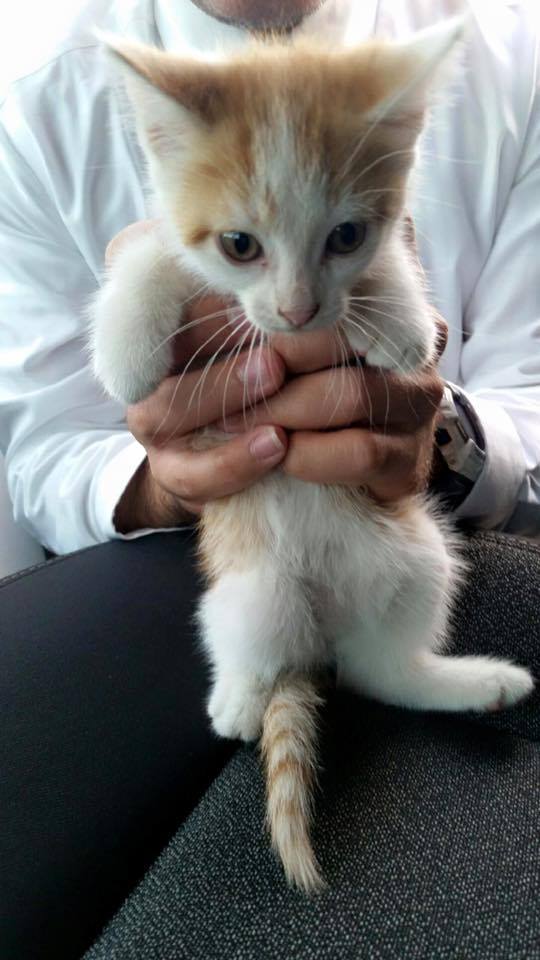 But finding a furever home for her won’t be hard. Applications are already flooding in after seeing the kitty air on their newscast. Who wouldn’t want that adorable face?! 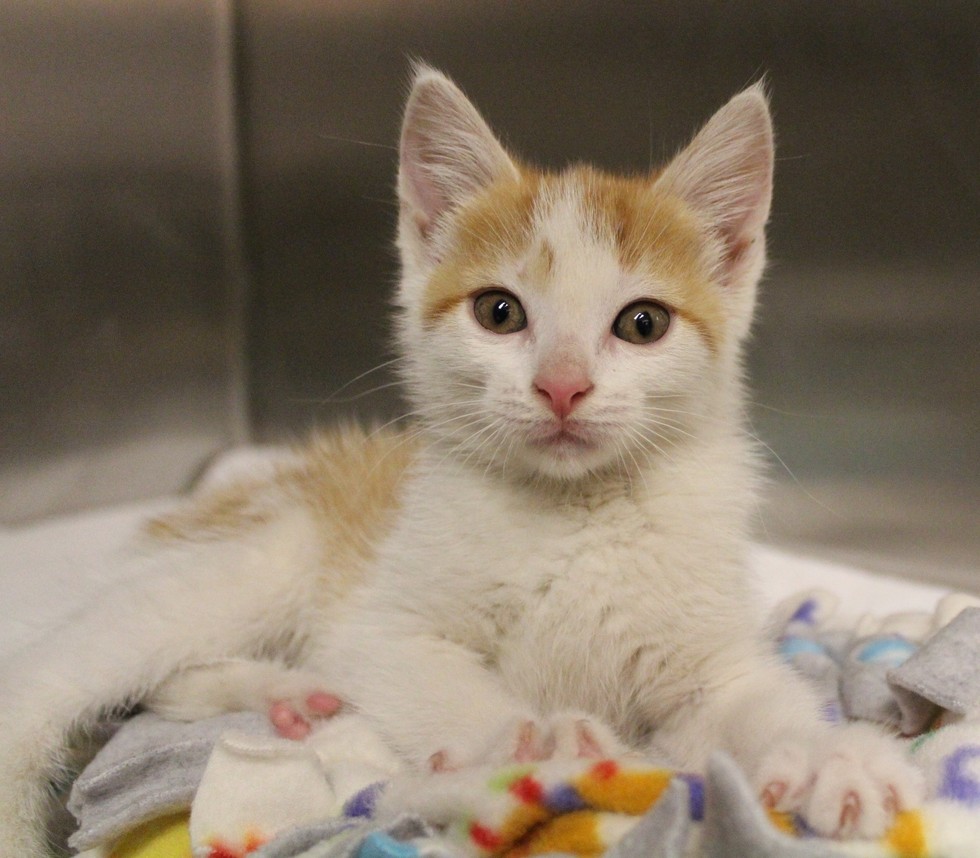