When people think of police dogs most picture a German Shepherd or Belgian Malinois, but some police departments in India are taking a new approach – recruiting stray dogs.

India has the highest stray dog population in the world with roughly 35 million stray dogs roaming the streets, and 300,000 in the city of Bengaluru. Most of the stray dogs are native breeds, South Asian pariah dog or Rajapalayam hound, and known as ‘indie’ dogs by animal activists. It is nearly impossible to drive along the roads in India and not see a stray dog.

While many people try to avoid the dogs because they are afraid of getting rabies, others leave out food and show them some kindness. Local rescues try and find loving homes for them, but many dogs are forced to fend for themselves on the street. 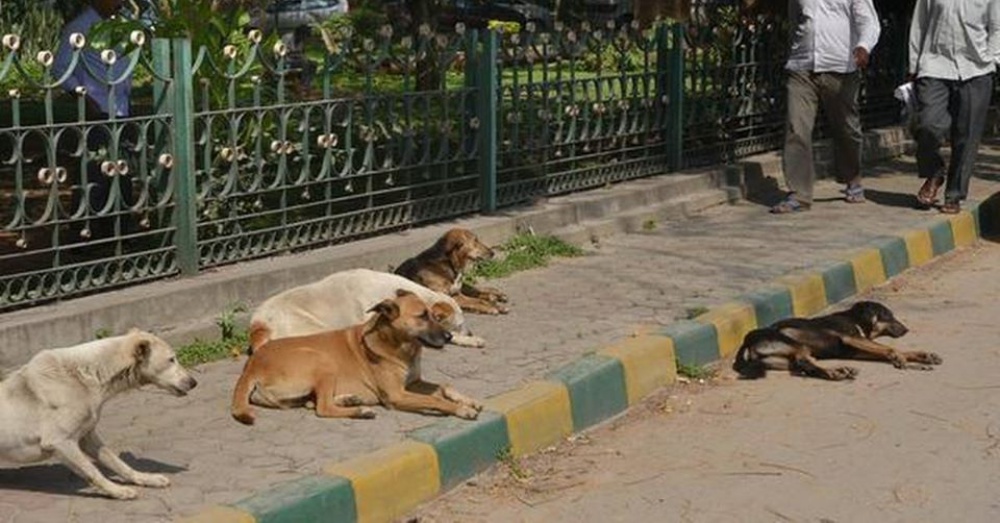 In an effort to reduce the amount of stray dogs and show the indies some compassion, local police departments came up with a program that recruits stray dogs and trains them to be part of the department’s K9 unit. The adult dogs are used to guard the station, while the puppies are trained to perform tasks like sniffing out drugs. 16 stations are testing out the program with over 21 indies currently in training. 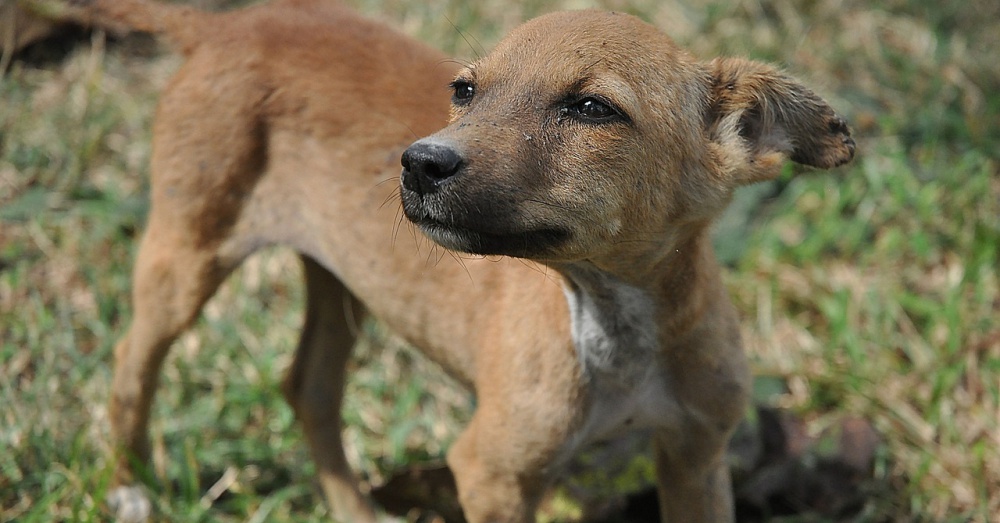 Kumaraswamy Layout police station in Bengaluru is currently training two dog siblings, Rocky and Julie. The three-month-old pups were already considered “semi-pets” before they were hired because they spent most of their time hanging out at the station. Rohini Katoch Sepat, Bengaluru’s deputy commissioner of police for the south division, told National Geographic, “They’re already like part of the family, so we’re just formally introducing them into the family.” 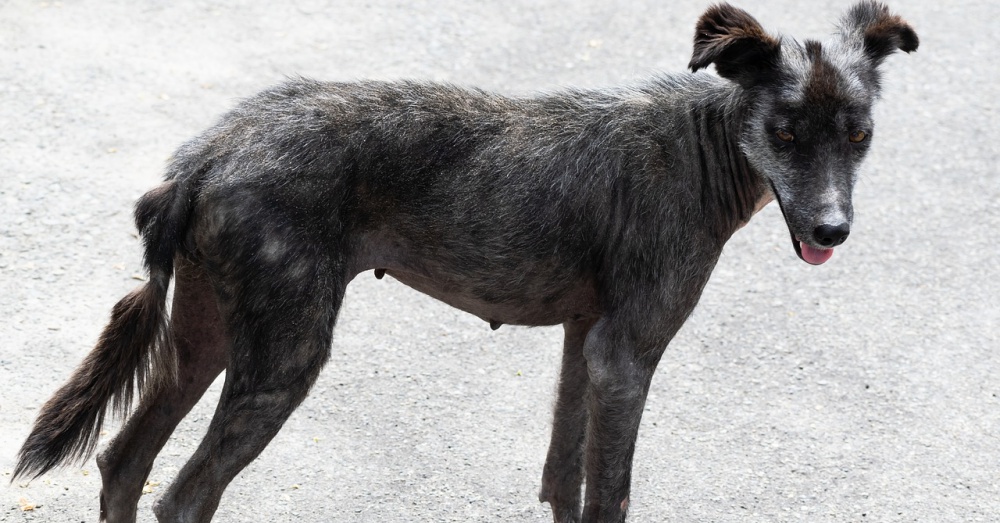 Animal advocates are working on a widespread spay/neuter and vaccination program, while educating residents on how to view the dogs with compassion not fear. Sudha Narayanan, founder of Charlie’s Animal Rescue Centre (CARE), said the younger generations are changing the way they view indies and the future looks bright.

“The younger generation is a kind generation… They know, they read, Google search, everything. They don’t want to be seen as someone who’s an animal hater.” 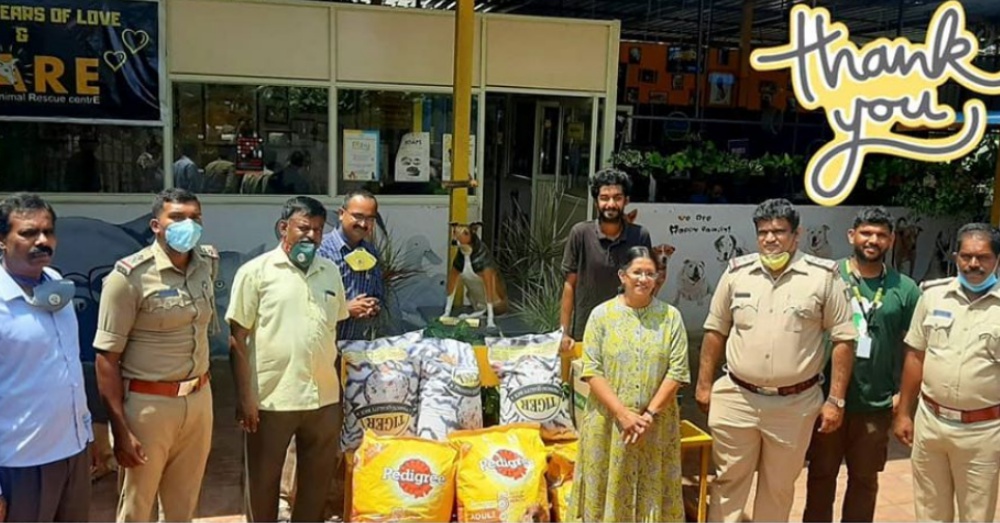 Even during hard times, the local police continue to show compassion to homeless pets. Officers stopped by the rescue to donate items to help care for the homeless animals during the global pandemic. “Despite the hardship, they dropped in for a pep visit, donated rice, pedigree, biscuits and eggs for the animals of Care. They said it lifted their spirits and the same happened to ours. We have nothing but gratitude for their selflessness, setting an example for all of us, that no matter how hard your days are, above all, be kind,” wrote the rescue.

Hopefully, all police departments in India will recruit stray dogs and show them the love they desperately want and deserve. Adopt don’t shop!