Austin Animal Center is one of the largest no-kill communities in the country. They take in roughly 18,000 animals a year and find them loving forever homes – no matter how long it takes.

Patches arrived as a stray dog at the shelter in January 2016. Her playful spirit and good attitude made her a staff and volunteer favorite. They quickly discovered she loves playing in water, chasing lizards, and adores children. 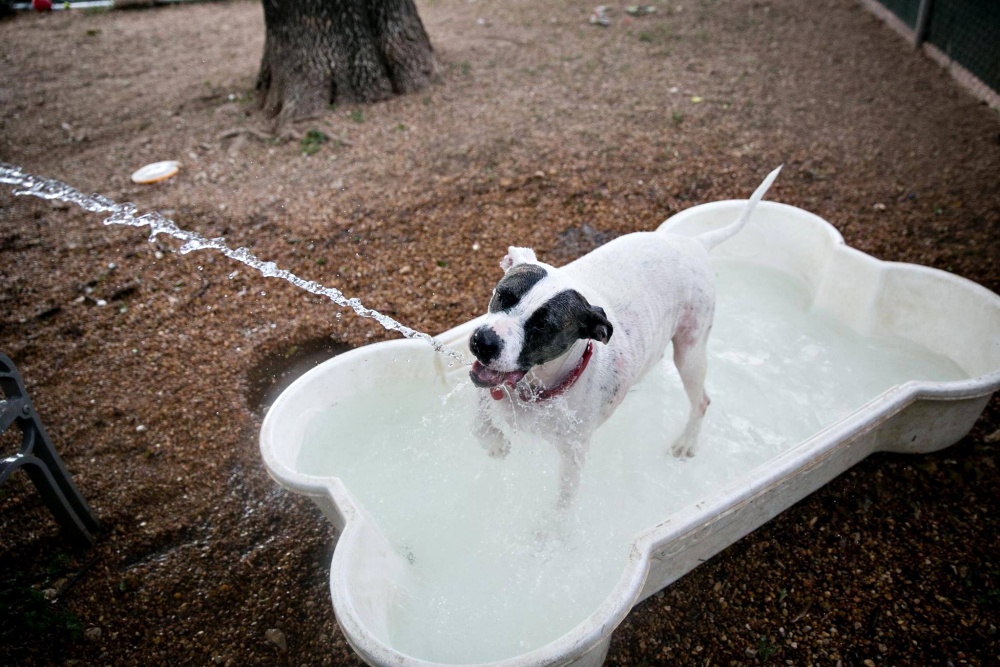 She was taken in by a couple of foster families over the years, but returned to the shelter – until she met Forrest.

“After 1900 + days in the shelter system this girl was adopted by her foster on Friday,” posted the shelter.

Longtime volunteer and photographer, Sarah Throop, captured the joyous moment with her camera and told the heartwarming story of how Patches, the shelter’s longest stay dog, finally found her forever home. 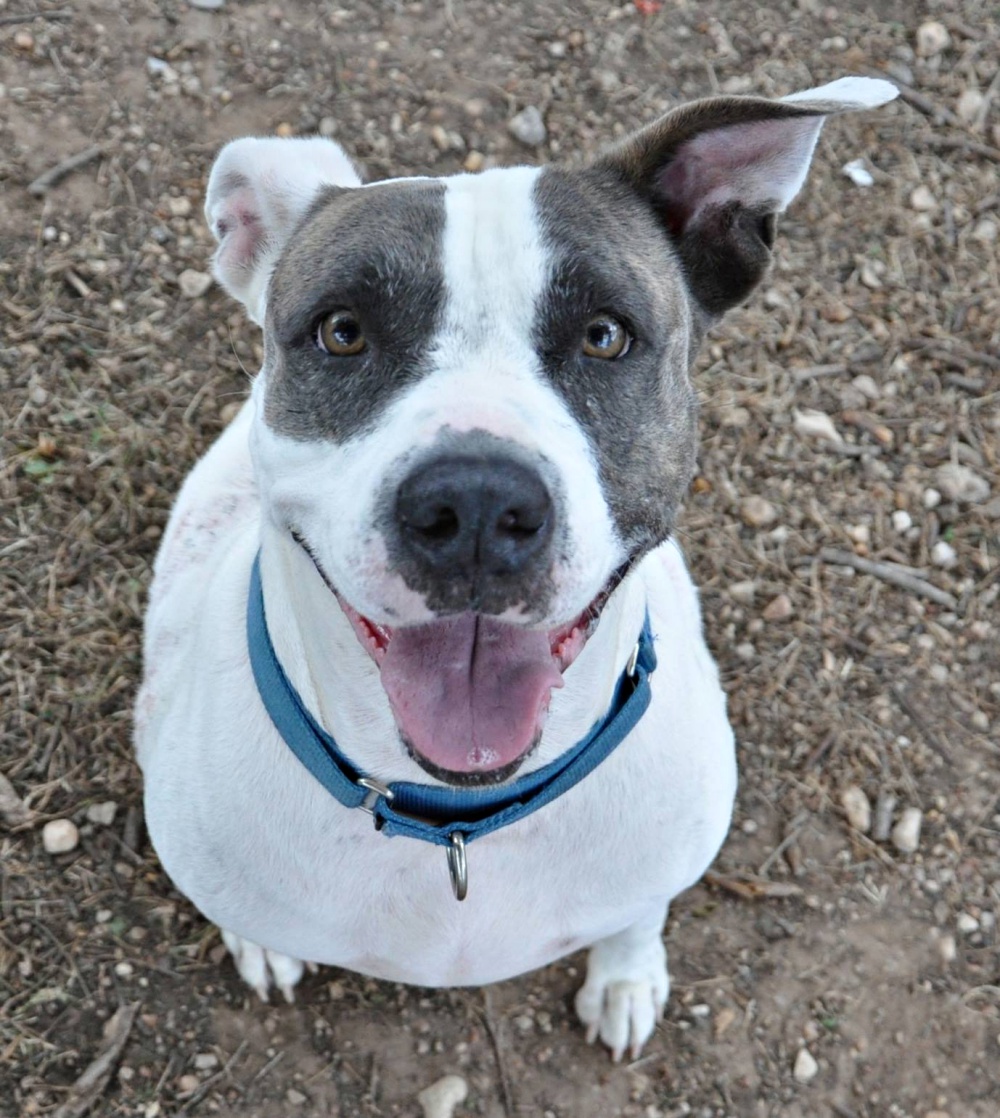 “I have been photographing Patches since I first began as a volunteer at AAC almost five years ago. I adore this dog. She is bossy and smart . . . affectionate . . . vocal . . . she loves all people (and LOVES kids).”

Patches met her person a while ago, but it wasn’t official until now.

In 2018, Forrest stepped up to foster Patches until her forever family was found, but little did he know that he would turn out to be her one and only. 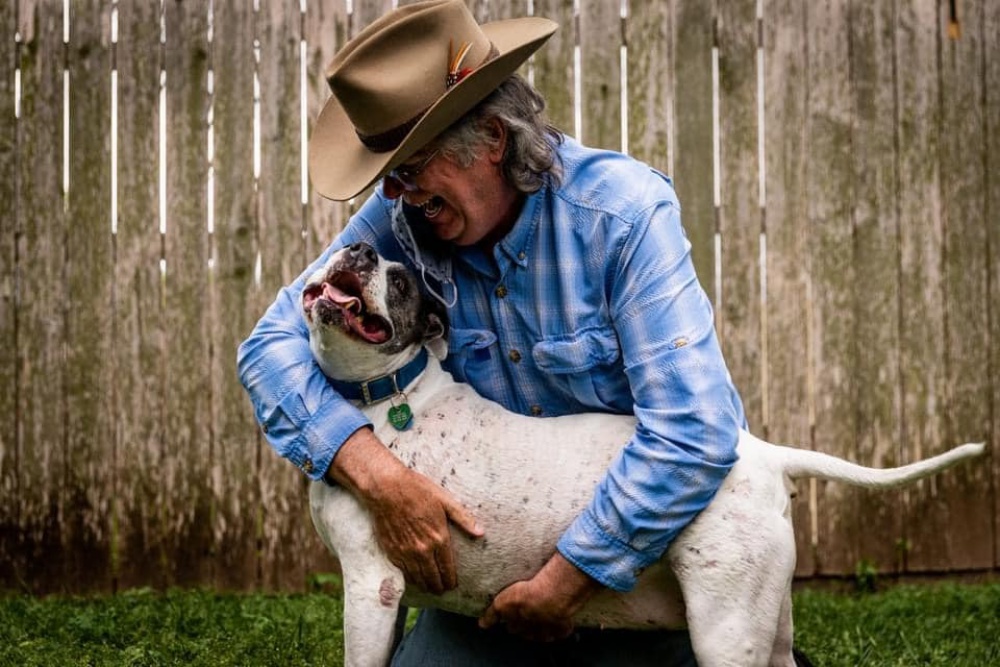 “Forrest has been her person for a while now . . . they do so many things together. Forrest, like Patches, is an old soul . . . they just get each other. I think Forrest may have always thought that Patches was deserving of something more than he could offer her (something perhaps all of us feel every once in a while). But, as I watched them drive away in his pick-up truck last night (yes, that’s a picture I wish I had captured) it was clear that she is exactly where she should be,” wrote Throop.

The photos captured by Throop show the love Patches and Forrest share and just like the The Beatles song says, “all you need is love.” 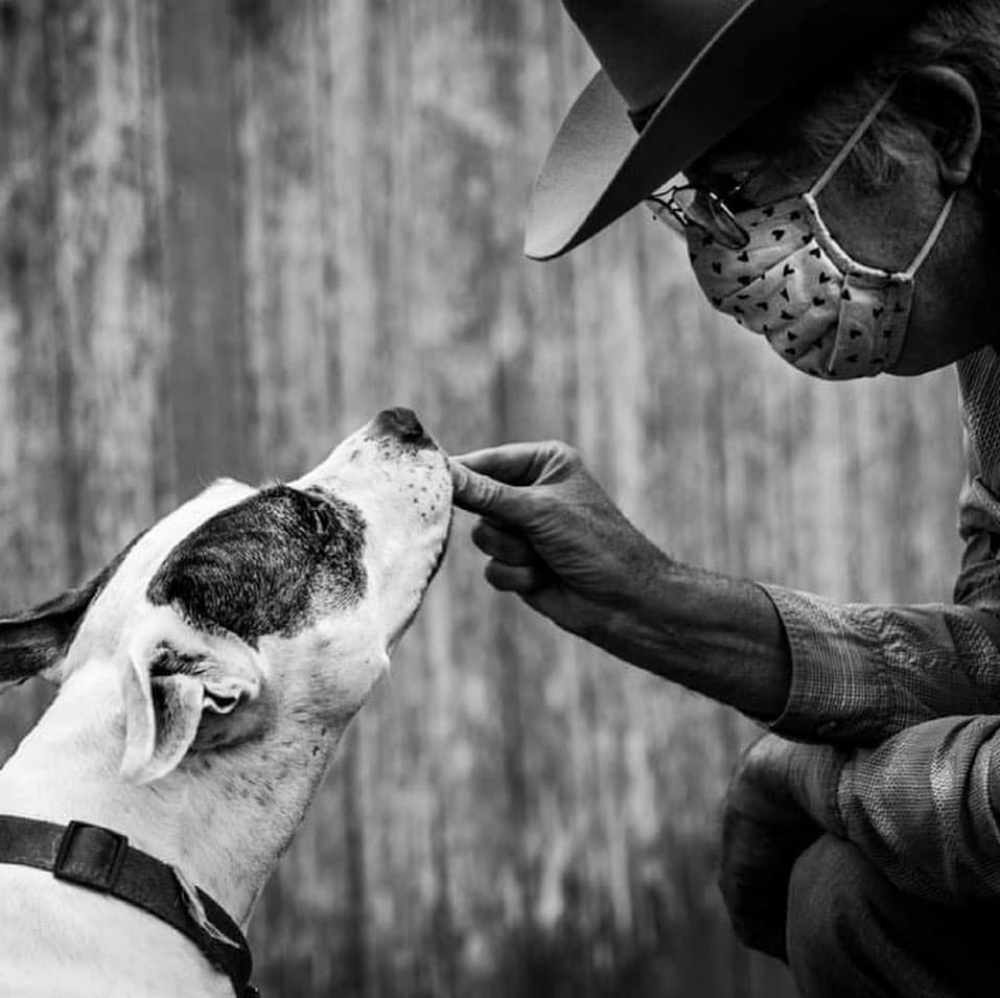 Shelter fans are thrilled Patches has finally found her forever home and Throop said it best, “I really just don’t know what more to say (as my eyes brim with tears). Patches . . . you deserve to know the stability and love of being someone’s forever companion, their chosen dog. And I am so unbelievably happy that you’re Forrest’s girl now.” 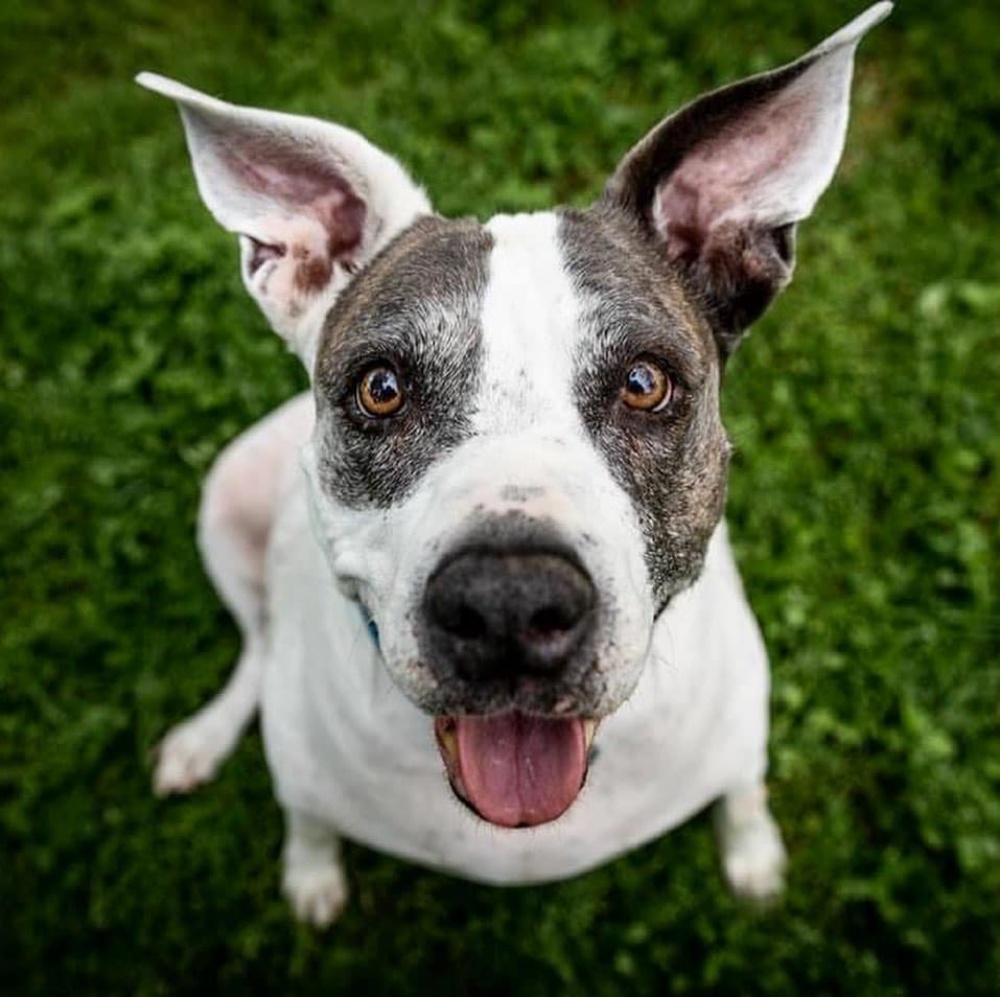 Fostering saves lives and is a great way to help your local animal shelter. If you are looking for a loyal friend who will never forsake you, then head to the shelter and adopt.