Determined Dog Chases Bus Until Driver Invites Her Aboard

Dogs love to chase cars. And mailmen. In the Philippines, one persistent pooch was determined to hitch a ride on the public bus, too.

According to Jaypee Barcelinia, a Quezon City commuter, a stray dog recently attempted to hitch a ride on a jeepney, a compact shared bus and popular form of local transport.

“The stray dog was sitting in a public road, then when our jeepney passed by, she suddenly chased the jeepney and she wanted to take a ride,” Barcelinia told The Dodo. 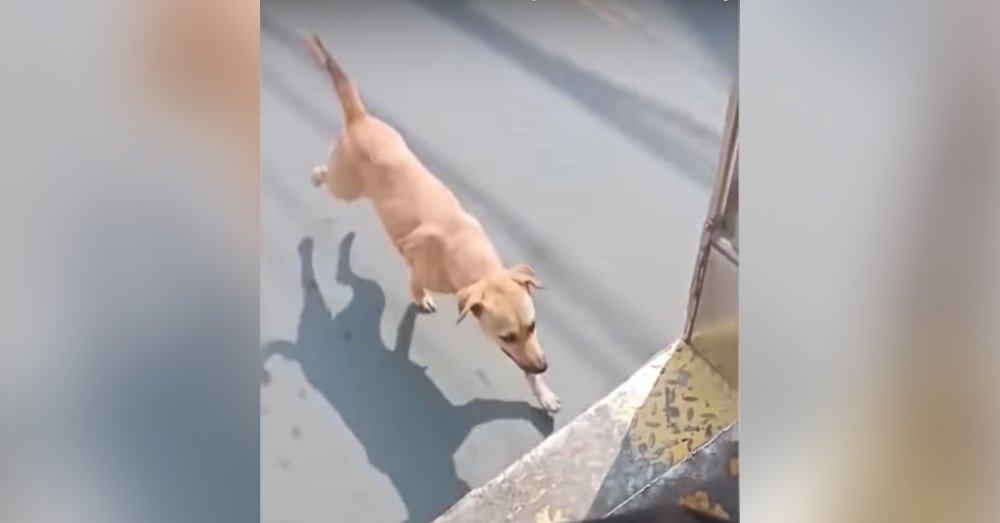 But this little pooch wasn’t merely enthralled by the thrill of the chase. According to Barcelinia, this determined stray attempted to hop on board six separate times. Each time, she appeared very close to actually boarding the bus, only to fall back into the street at the last minute.

“At first, the jeepney driver was afraid to get the dog because here in the Philippines it is unusual to see a dog chasing a jeep,” Barcelinia explained. However, the animal, though clearly exhausted, persisted. 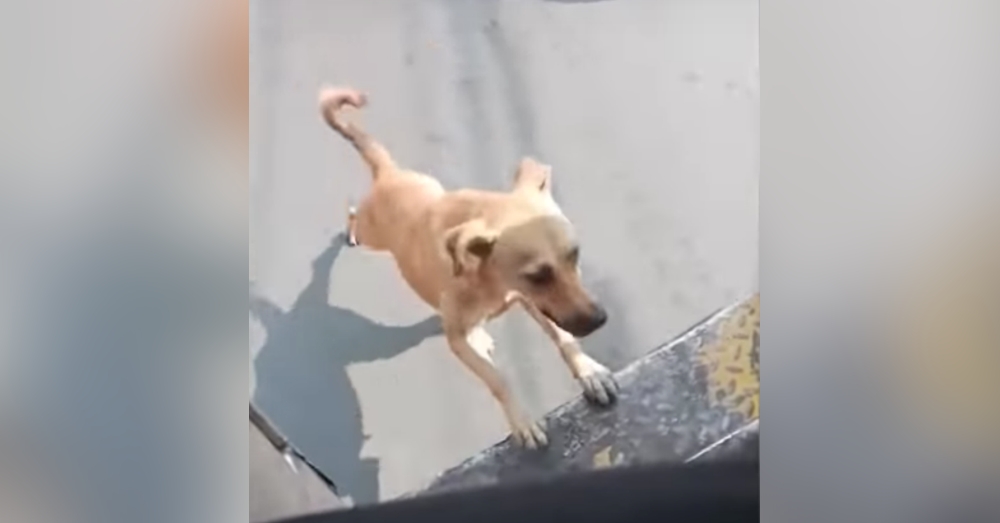 When the driver finally slowed down, the weary pooch – instead of just hopping on board – politely waited, as if waiting for permission, before being coaxed on board by her fellow passengers. When she finally boarded, this weary pooch promptly fell asleep.

“Even after the journey finished the dog didn’t want to leave,” Barcelinia explained to Newsflare. “The driver is now keeping her and taking care of her.”

Check out this cute wannabe commuter in the video below!