Stray Mama Cat Invites Herself Inside To Have Kittens

When a neighborhood started started coming around to visit Ida Floreak’s cat, the New Orleans painter was charmed by her pet’s new friendship.

“She came by and she really liked him,” Floreak told The Dodo of the little black cat, which she started calling Salumi. “They’d sniff around each other and she was more interested in him than he was in her. It was definitely clear that she was here to see him — which was sweet.” 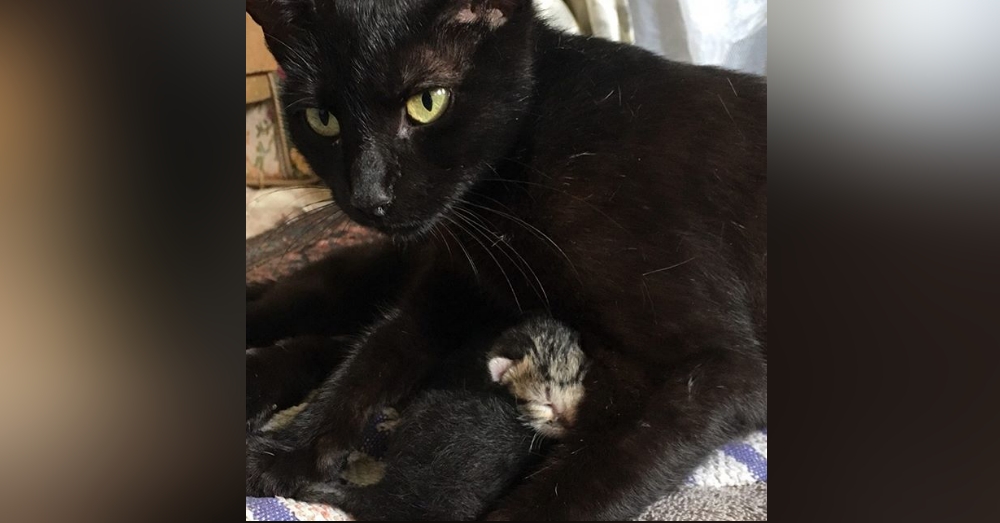 Even so, Salumi kept her distance around Floreak, who had started leaving food for her on the porch. Soon Salumi was stopping by daily to ‘meow’ at the artist, meaning she was ready to eat, but continued to keep her new friend at bay.

During of those visits, Floreak saw that Salumi pregnant. “My goal was to be able to take her in to be fixed and vaccinated,” she said, explaining how she had hoped to get Salumi spayed. “But before she was comfortable enough for that, she was visibly pregnant.” 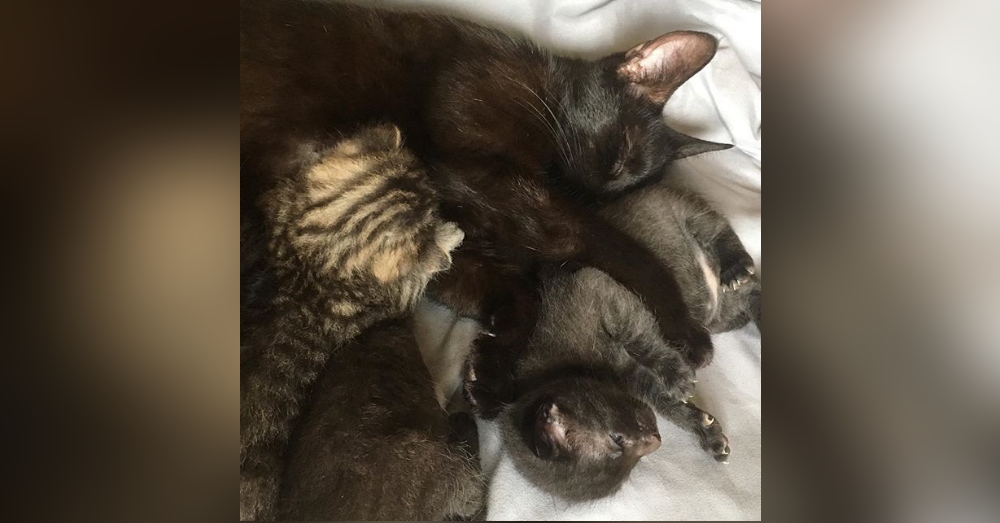 But the cautious cat gradually let down her guard during her pregnancy, even allowing Floreak to pet and brush her. And then one day, Salumi dropped by much earlier than usual for breakfast, and started urgently meowing outside of the door.

“She came by at 5 and was squeaking very insistently in a way that seemed out of character,” Floreak remembered. “So I let her in and she started to have her babies around 8 or 9 in the morning,” she said, recalling how she’d barely set out some blankets and darkened the bedroom when Salumi suddenly gave birth to two kittens. 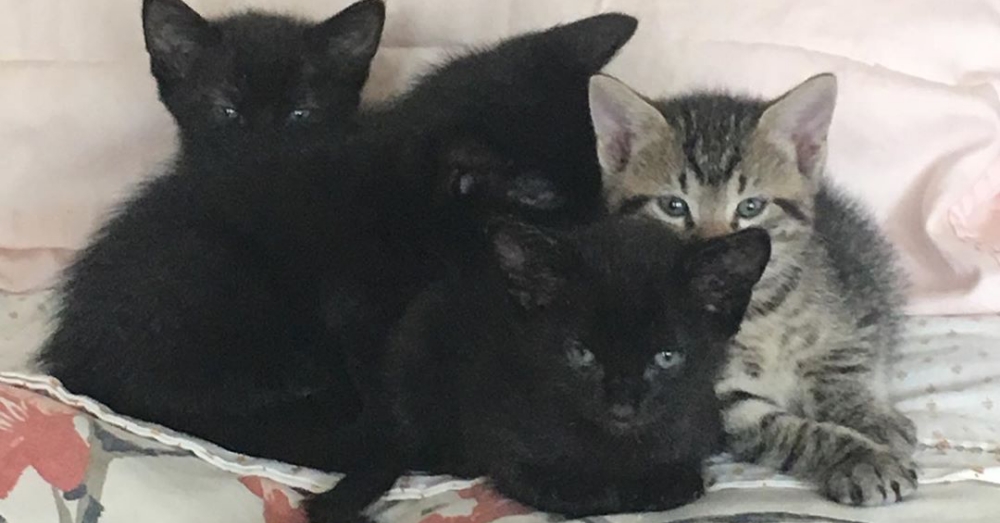 Later that evening, Floreak was on a Zoom call with friends when Salumi gave birth to another two kittens, which caught the painter off-guard. “I was super nervous never having seen or done anything like this before,” she said. “But to watch her, it was clear she just knew exactly what to do. It was a really intense experience.”

Regardless, Floreak had plenty of time to devote to the new family, because Salumi gave birth right as the city went into quarantine. For the next two months, the young family got her undivided attention, so much so her other cat grew jealous.

“He kind of misses having the run of the house, and isn’t really used to the kittens,” Floreak said of her cat. “But he and Salami are still getting on.” 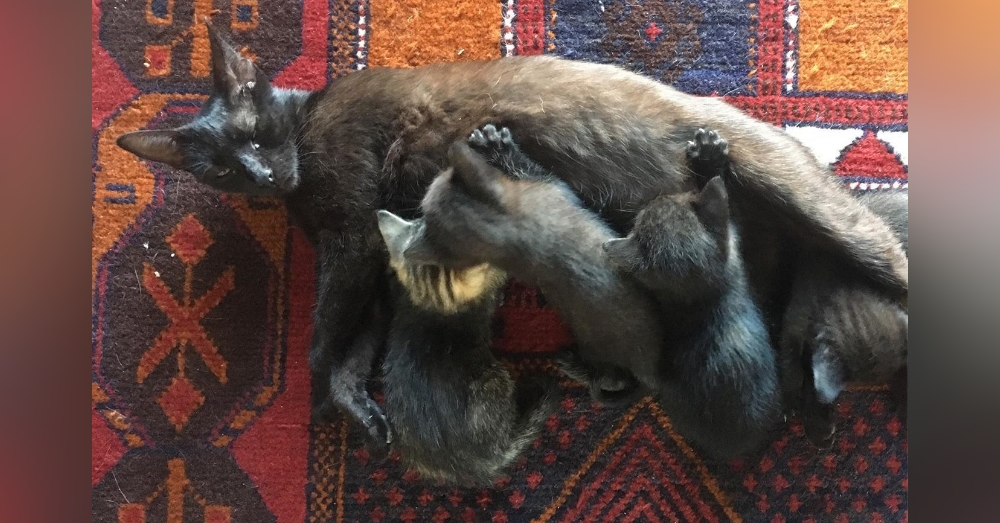 But Floreak’s cat won’t have to tolerate this situation for long, because the proactive painter has already found adoptive new families for each kitten. But Floreak can’t bear the idea of parting with Salumi. This mama cat has already found her forever home!