This is what happened to Tania Lizbeth Santos Coy Tova, a teacher who met the street-smart feline hanging out on the curb outside her local grocery store. The friendly cat immediately started purring, and then decided to accompany his new friend inside the grocery store. 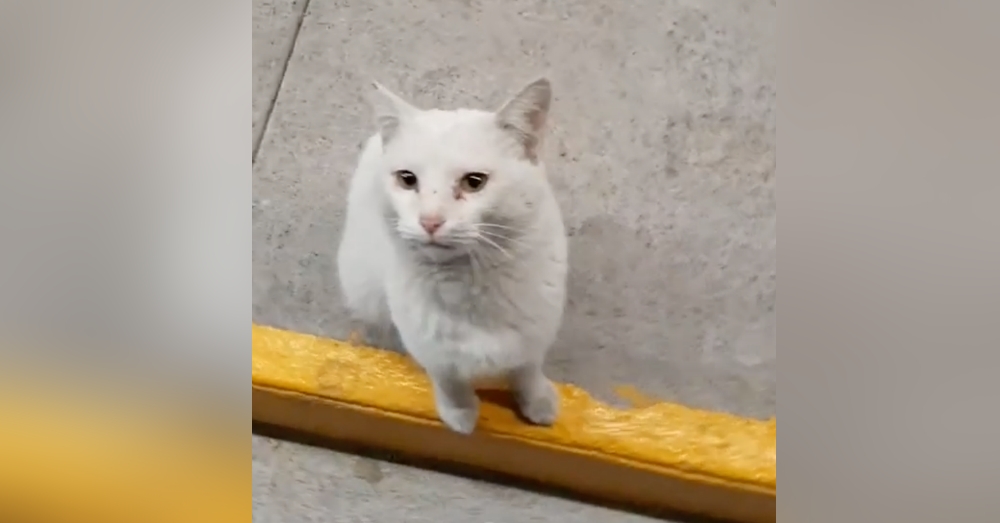 But they hadn’t gone far before Tania realized the cat was actually leading the way. And they were heading straight to the pet food aisle. “He got in between our steps as if we were ignoring him, then I paid attention to him and it was when he first guided me to the pet food rack,” she told the Metro. “Then I understood that he wanted to eat.” 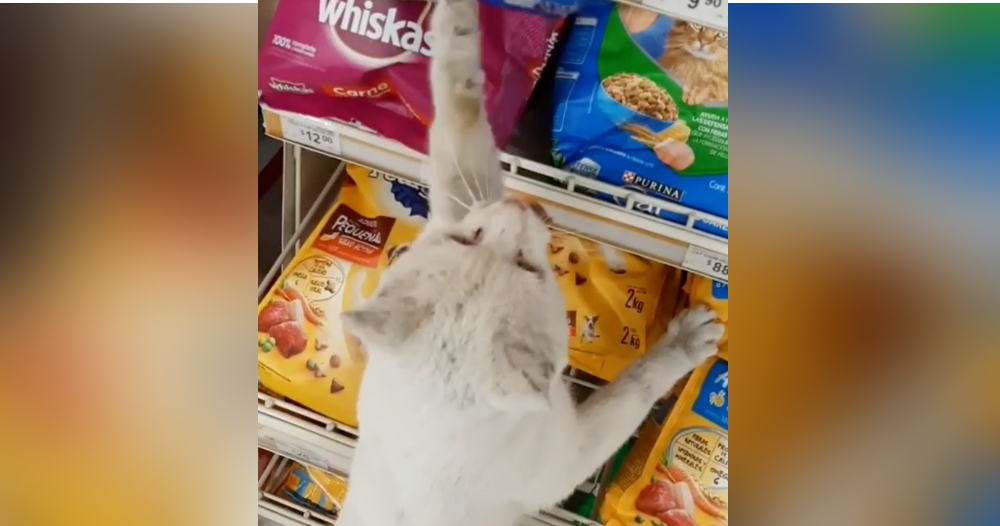 Before long, Tania and the cat had fallen into an adorable pattern. Every time she approached the store to go shopping, she’d find the cat waiting outside. And then, after accompanying her inside, he’d point out his favorite snack after quietly guiding her into the pet food aisle. “Every time he came to the store, we greeted each other and did the same,” she said. The cat “guided me to the shelf and chose the food he wanted.”

According to managers, the stray even understood the store’s opening hours, because he would always show up right when the store opened and start persuading customers to buy him food. Tania, however, quickly become one of the cat’s most reliable patrons, so much so that she finally decided to follow the cat and see where he lived.

“One day I noticed that he had many injuries and I decided to follow him to find out if he had a home,” Tania said. ‘But my companion and I discovered that he did not have a home. He went into an abandoned house.” 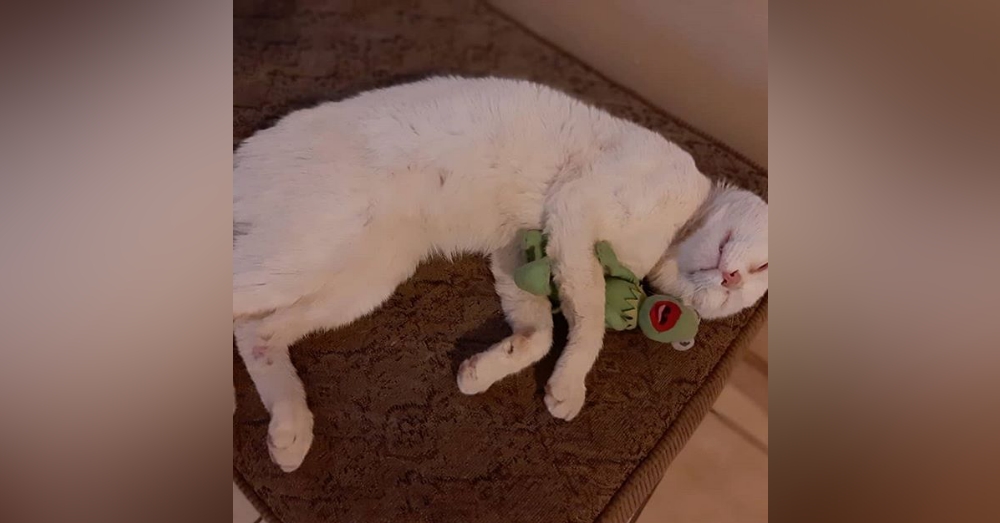 Tania quickly realized why the cat was always hungry, and immediately knew what she needed to do. “It was then that we decided to adopt him and he currently lives with us,” Tania said.

We love this sweet story because it shows how small gestures can help change an animal’s life. This clever cat survived because kind shoppers bought snacks, but it was Tania’s decision to open her home that changed his life forever. Now the cat, whom Tania has renamed Rabbit, finally gets to enjoy the safe and loving home he deserves!