Billy Elliot is an enjoyable production for any species. Just ask these service dogs.

A photo of at least 10 different dogs, sitting patiently in their seats at the Stratford Festival in Southern Ontario, has caught the attention of hundreds of thousands. The captivated canines didn’t buy their own tickets, of course. Along with a nice view of the performance, they were actually sitting through an immersive training session.

Service dogs need to be prepared to help their handlers in many different situations, which could include a visit to the theater. In this instance, poodles, Golden Retrievers, Labradors and other breeds were led to the seats by trainers, then left to sit patiently before the handlers returned. 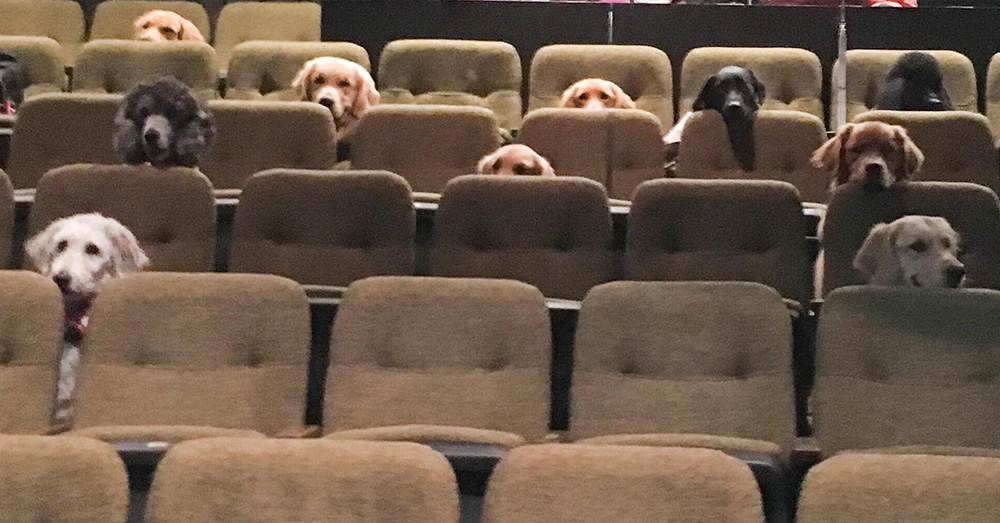 Source: Twitter/Stratford Festival
The dogs sat through the production while training.

The show must have elicited a good two paws up. Each one of these service dogs in training performed their supportive roles with aplomb.

“It’s important to prepare the dogs for any activity the handler may like to attend,” Laura Mackenzie, owner and head trainer with K-9 Country Inn Working Service Dogs, told CBC radio. “The theatre gives us the opportunity to expose the dogs to different stimuli such as lights, loud noises and movement of varying degrees. The dogs must remain relaxed in tight quarters for an extended period of time.” 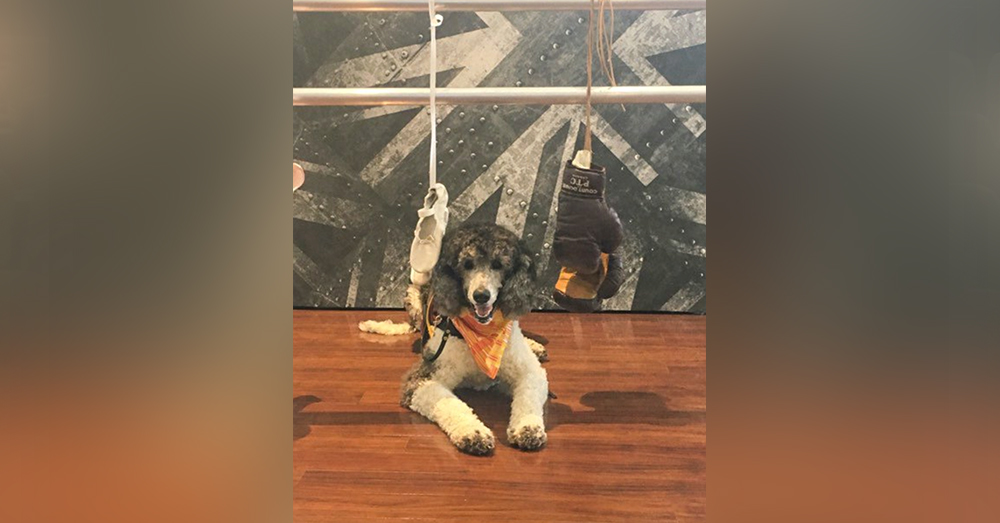 Source: Twitter/Stratford Festival
Billy Elliot is a good show for those who do not like flashing lights or distracting changes, the CBC reports.

According to People, the dogs are trained to help their handlers move through the aisles, find their way to the restroom, and navigate crowded rooms. They need to perform these tasks while ignoring the distractions of other humans, the smells theater snacks, and changing lights.

Billy Elliot doesn’t involve too many distractions, thankfully enough. The CBC describes it as ideal for “people who need softer lighting and gentler sounds, who tend to vocalize during the performances, or who need to move around, making the shows ideal for attendees on the autism spectrum, parents with infants or young children, or people who need to get up during a show.”

The trainees apparently had little problem keeping up with the plot, and much less performing their duties. 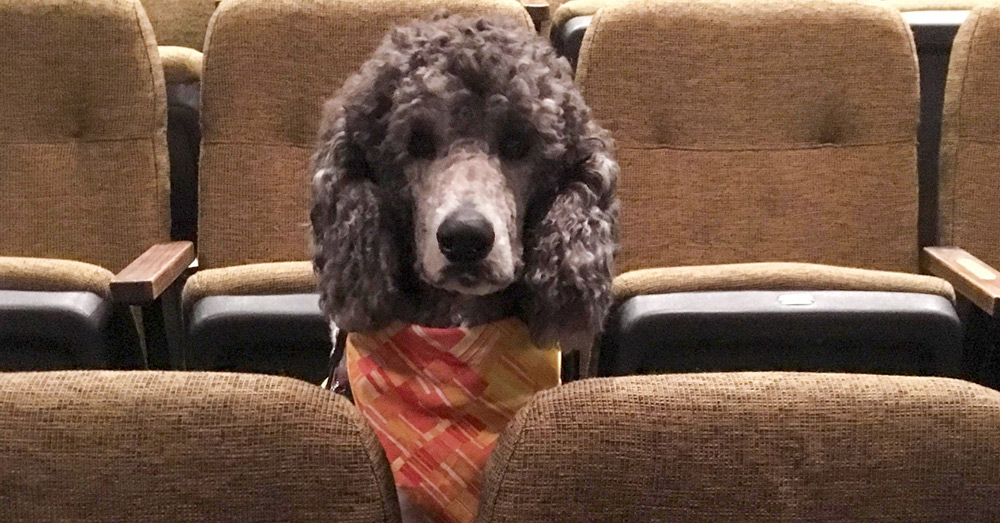 “Some even watched through the cracks of the seats,” Stratford Festival spokesperson Ann Swerdfager told the CBC. “The dogs loved the show almost as much as their handlers.”

They even helped out some of the younger actors on stage. 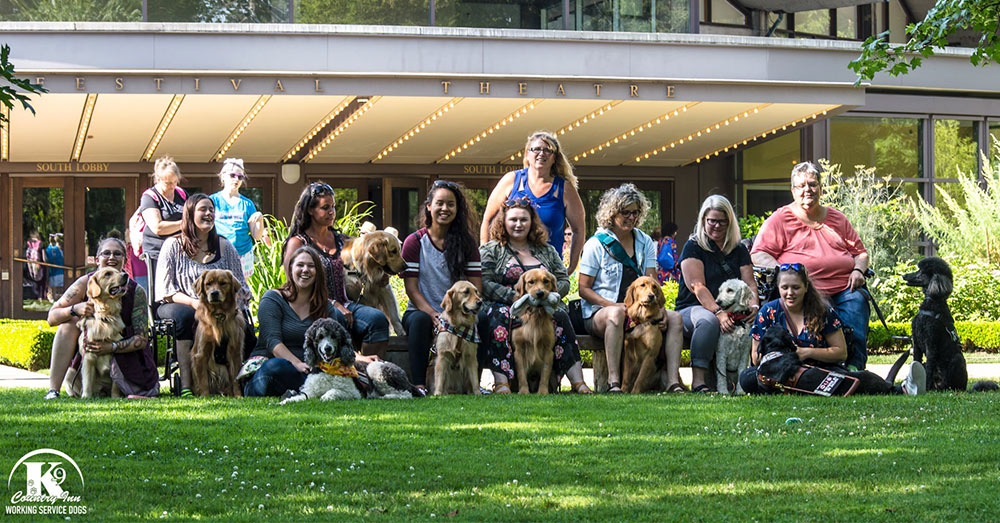 Source: Twitter/Stratford Festival
Stratford welcomes service dogs, and those who rely on them to move around.

“Everybody was so thrilled to see all these dogs at one time in the audience. It’s really exciting. And it’s thrilling to be part of something that is going to serve theatre-goers of the future,” Swerdfager said. “It’s wonderful that going to the theatre is considered one of the things that you want to train a service dog for, rather than thinking that theatre is out of reach for people who require a service animal, because it isn’t.”

If Trump’s Endangered Species Act Cuts Succeed, Monarch Butterflies May Be In Grave Danger: Click “Next” below!