A Michigan couple was vacationing in Florida when they got some devasting news. Their dog, Blue, had escaped from their dog sitter’s house and gone missing. Now the married couple–who do anything for their dog–was desperately worried, unable to help, and over 1,000 miles away.

“We were relaxing on the beach, and we got a missed call and a text saying call us urgent,” Ryan Skornicka told Wood 8 TV. “Blue went on a little adventure and ran away.” 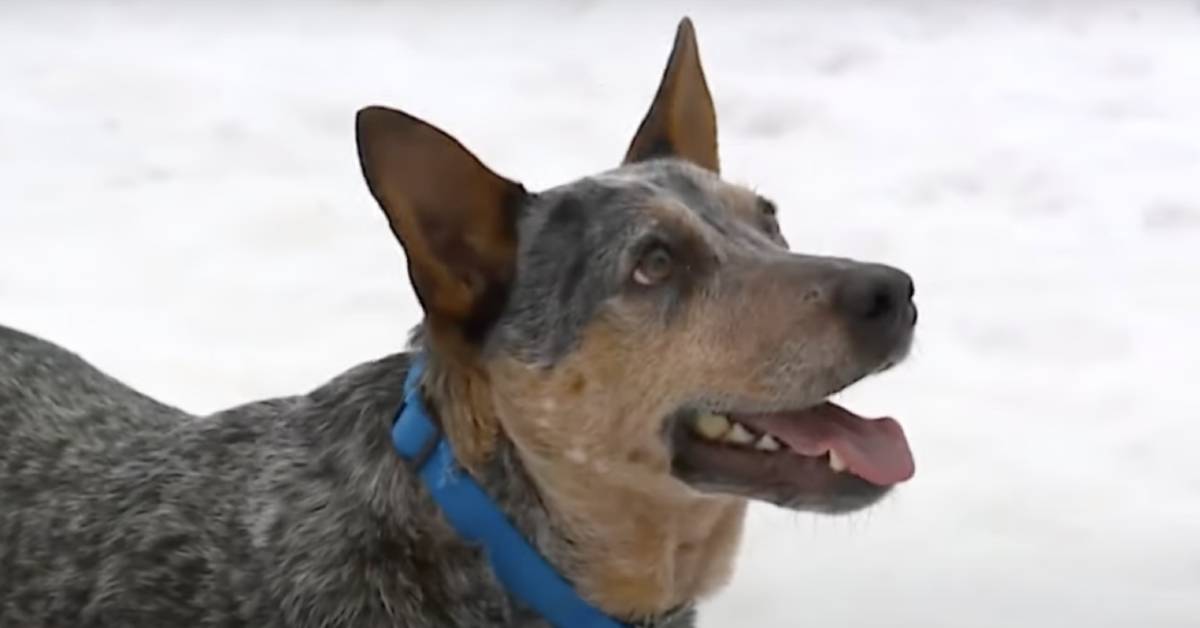 Unsure of what else to do, Blue’s dog parents began frantically posting about their missing pup on Facebook.

“We sent out some Facebook posts in Jenison informed and on our personal page, and it spread like wildfire,” said Ryan, who was quickly bombarded with texts and messages from strangers eager to help.

Someone also introduced the couple to Mary Humphreys, a rescuer with a knack for humanely trapping lost, missing, and rescued pets. Although Mary lived in the next town over, she agreed to help reunite the vacationing couple with their missing fur baby. 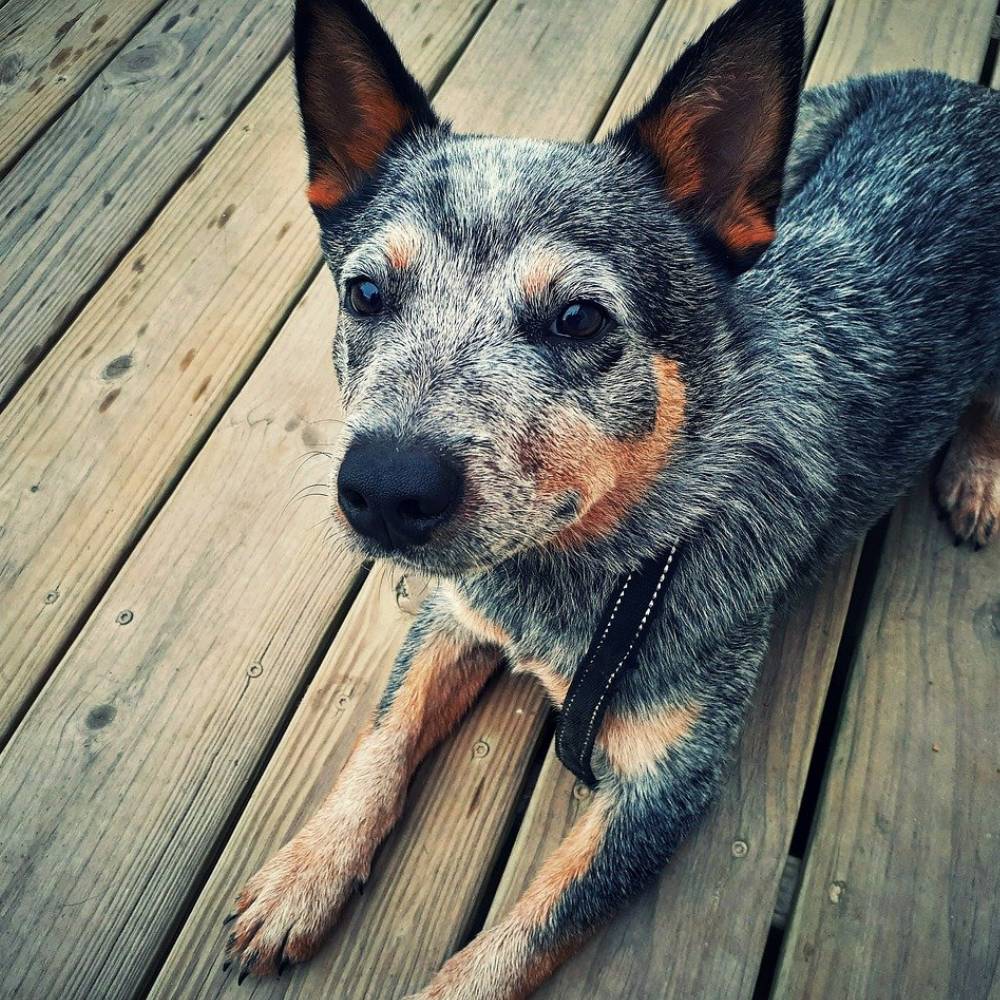 Armed with a rotisserie chicken and a humane trap, Mary drove to the area where Blue was last seen. “I think Blue was getting a little hungry being out all day,” Ryan told the station, recalling how the dog had been spotted around a house with live ducks and chickens.

Blue was initially wary of the trap, but quickly put his reservations aside after smelling the chicken. Within 30 minutes of setting her trap, the chicken was gone–and Blue had been safely captured inside.

“Sure enough, he ate the whole rotisserie chicken,” said Ryan. “Every bone, every piece of meat, everything.”

Ryan and Christina are thrilled to have Blue back home, but they’re also blown away by all the kindness of strangers–including Mary herself, who refused to take any money for bringing Blue home. Instead, she asked the couple to make a donation to an animal shelter. 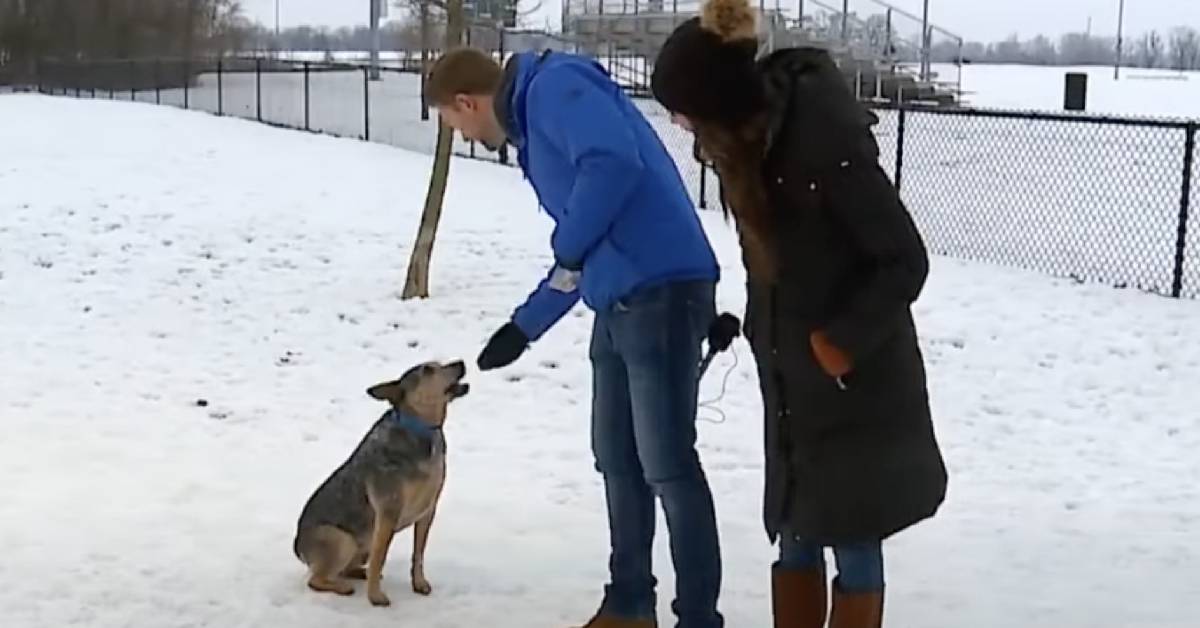 “I was like almost in tears. Like, this is amazing,” Christina Skornicka told Wood 8 TV. “Honestly, it really restored some faith in humanity. I feel like the world’s been pretty tough the last couple of years, and it was just really cool to see that we can work together and not be divided over everything.”