Cats are known for being a curious breed, but P-puss, an Australian tabby living in Queensland, is especially nosy, even by feline standards. The cat’s owner, Georgia Whipp, told the Daily Mail Australia that her cat is always jumping into open car windows, just to have a look around.

Unfortunately, P-Puss’ favorite game backfired bigly when the curious cat jumped into a neighbor’s open moving van. When the cat hadn’t come home the morning, Whipp started to wonder if P-Puss could have possibly hitched a ride. 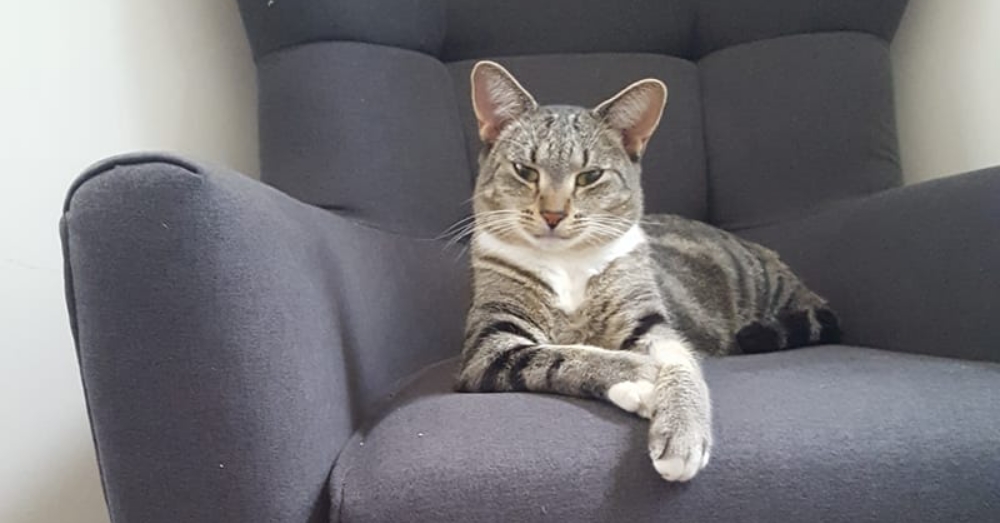 “I did wonder if she had gotten into the truck because if there is a car with its windows down she will just jump in and have a [look around] so it wasn’t unusual,” she told Daily Mail Australia. When Whipp called her former neighbors, they confirmed the cat was indeed running lose in the bus depot in Brisbane, Australia — about 750 miles away from her home.

“I was really worried because I knew she would be really scared in Brisbane, especially coming from Longreach as it is very quiet out here,” Whipp said, recalling how the frightened feline spent the whole night tripping motion detectors in the warehouse. The next morning, a driver finally managed to corner the cat using a can of tuna. 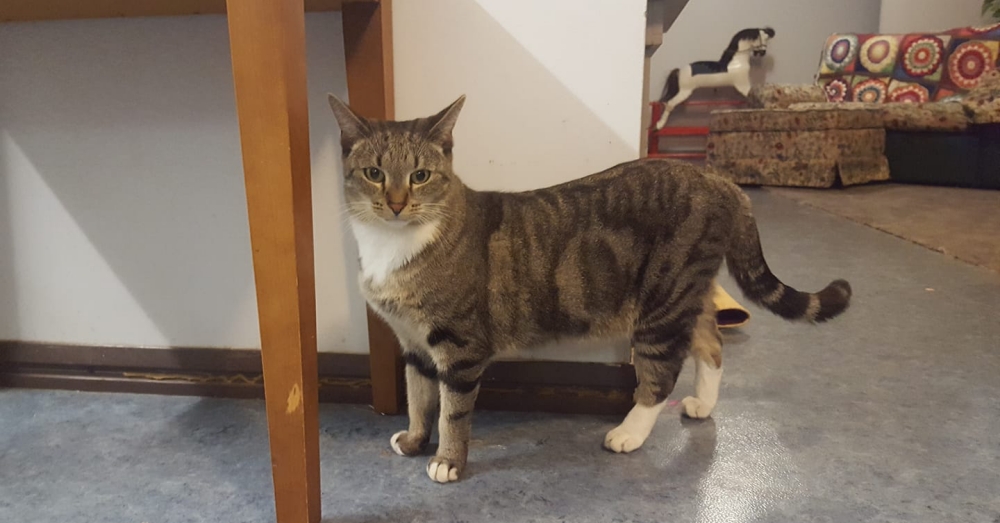 The next problem, of course, would be finding someone who could drive the cat 9.5 hours back to her home, which led Whipp to issue a call on Facebook. Fortunately, the Internet is also brimming with animal lovers who were happy to help. In the end, this band of kindly strangers shuttled P-Puss 750 miles back to her home.

“Bron took P-Puss from Rockhampton to Emerald and then Sam, who is a friend of Georgia’s, took her from Emerald to Longreach,” said Loz Batley, the president of a local animal rescue and one of the volunteers instrumental in organizing P-Puss’ rescue operation. “This was all purely volunteer there was no payments made to transport companies at all.”

So many people offered to help that it only took P-Puss about a week to make her way home, where this wayward girl was put into a strict lockdown. Even so, this adventurous gal has become something of local celebrity in Australia, where plenty of people are hailing P-Puss for her sense of adventure. Regardless, Whipp is just happy that her sweet tabby is safe, and eternally grateful to all the kind strangers who helped bring P-Puss home.