A German Shepherd Was Trapped Under Debris, Then Rescuers Realized She Wasn’t Alone…

Construction workers found a dirty and emaciated German Shepherd lying under heavy debris following a severe monsoon. But she wasn’t alone. Also under the debris were her litter of newborn puppies! The workers dug her out by hand to prevent the structure from collapsing.

With help from Saving Paws Rescue and a grant from PACC911 Lulu’s Angel Fund (LAF), the dog, fittingly named Stormy, and her puppies began their long road to recovery. 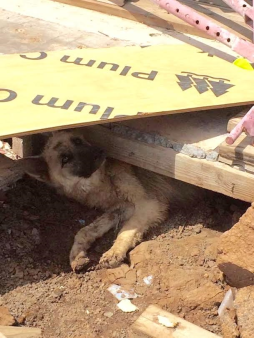 Stormy had a long list of problems. Aside from being severely emaciated, she was also anemic, had wires embedded deep in her fur and skin, a prolapsed uterus, advanced heart worm disease, and a stomach full of gravel, which she probably ate because she was starving. She had a 25 percent chance of survival, but defied the odds. 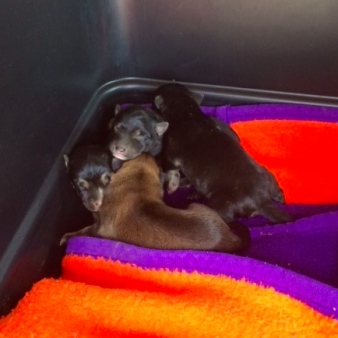 They immediately started treatment for all of Stormy’s problems, and slowly but surely she began to recover. She is also now officially heart worm free! And will also be going to her furever home once medically cleared! 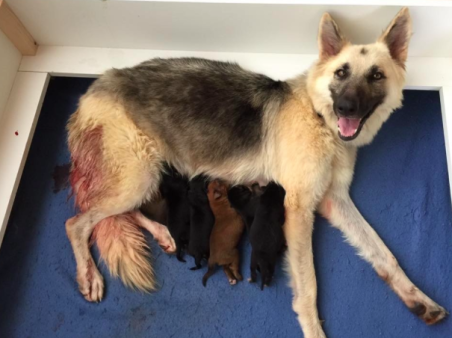 Her strength and resiliency to survive was incredible. Call it a miracle, or a mother’s love, Stormy is one tough mama! Because of everything she overcame, she was the 2016 recipient of the Animal Survivor Award, bestowed by the FACC Hero Awards! 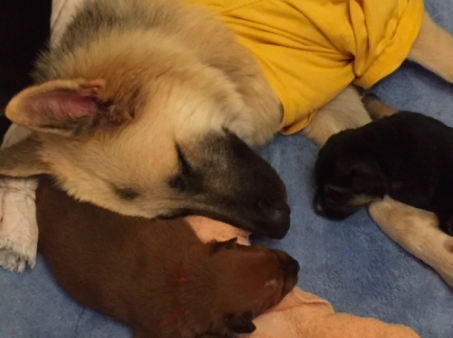 The 2016 Hero Award honored five animal heroes and one human hero at the 13th Annual Hero Awards Gala. Stormy is so deserving of this award, and we are also so thankful for the construction workers, Saving Paws Rescue and Lulu’s Angel Fund for helping her survive and recover! 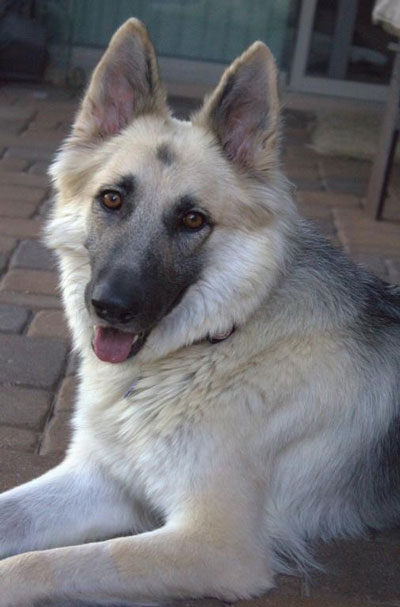 Watch Stormy play with one of her puppies, Koa, in the video below:

And here is Stormy getting a bath: