Adolfo Pazzi Ahumada was struggling through the heatwave in northern Mexico like everyone else who lived in the area. He saw something, however, that touched his heart and made him take action.

He went out one day in the 104°F weather to pick up some milk from the local market. He arrived at the market to see something taking place he never would have expected to see.

“A stray dog was being fed and getting water from the [store] clerk,” Ahumada told The Dodo. “Then I saw they let the dog inside.” 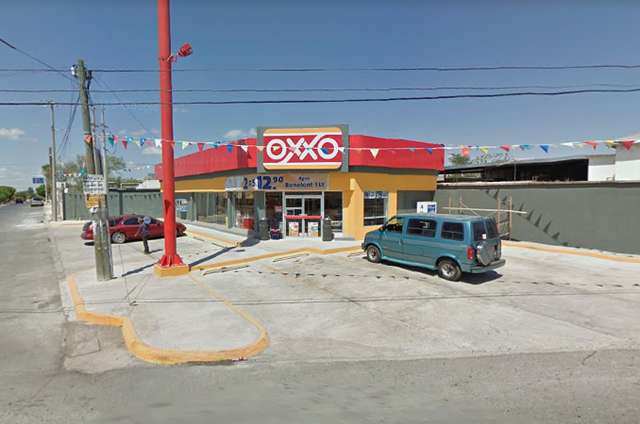 After he entered the store, he talked to the clerk about the dog.

“He has been here the past [few] days. We suspect he was left behind by his owner. He came to us for help,” the clerk told Ahumada. “We could only provide him with food, water, and some toys from the store that we paid with our money.”

That wasn’t the end of his kindness.

“We let him inside because the temperature outside is really hell-like. We feel bad for him, but he looks happier around the store,” the clerk said. 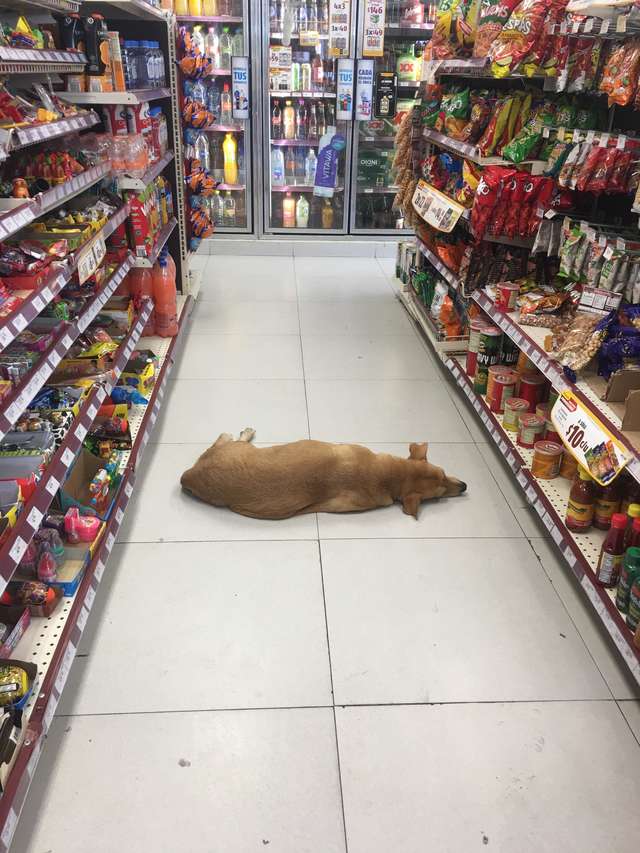 The dog may have been down but he found people who were kind enough to help.

During the time that he has been there, the dog has done his part in helping both the clerks and the customers. They are hoping that somebody shopping at the store will adopt him and give him a forever home.

Although Ahumada was not able to help in that way, he did buy the dog a treat to enjoy after he woke up from his nap. He was sure that the dog was in safe hands until his new family arrived. 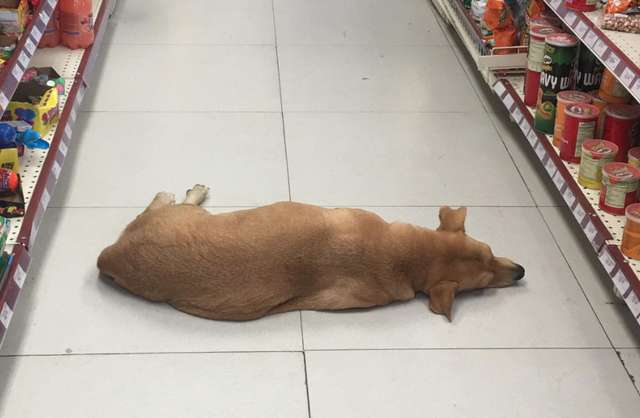 “I felt bad for what the dog has passed through,” Ahumada said. “But he is now receiving the love he deserves.”