A man comes home to find his beloved Pit Bull is gone. He reviews a security camera, and his heart sinks as he sees a man break into his home and steal his dog.

The Davie Police Department in Florida ask the public for help in catching a man who stole a an 8-month-old female Pit Bull named Stella from her home. The police department released the security footage which showed the man’s face and his vehicle. They captioned the video with, “Do you recognize this man who broke into a house and stole someone’s pet?” 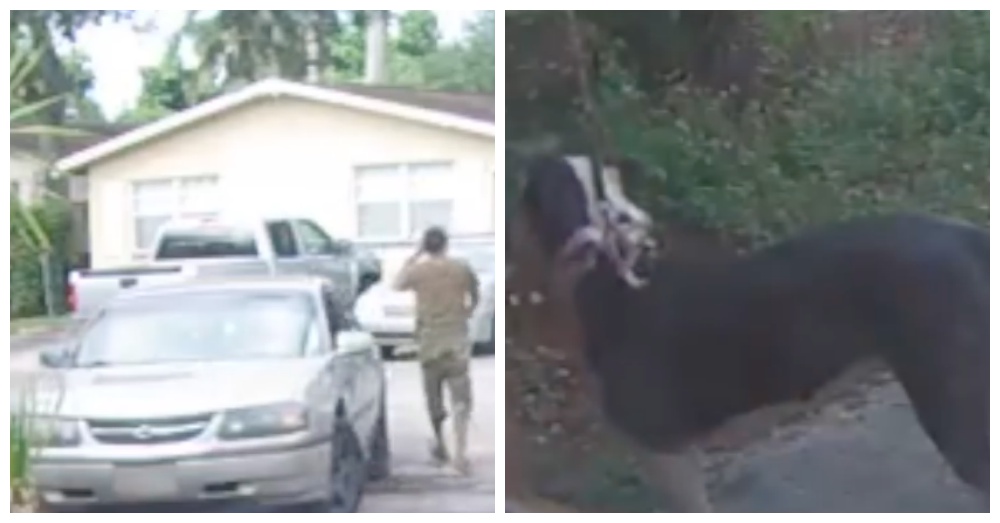 Terrell Harris, Stella’s dad, pleads with the burglar to return his beloved dog. “What was taken was my heart,” Harris tells WSVN. He goes on to say, “This is my love, man. I’ll do whatever I have to do to get my dog back. This is a part of my family.” 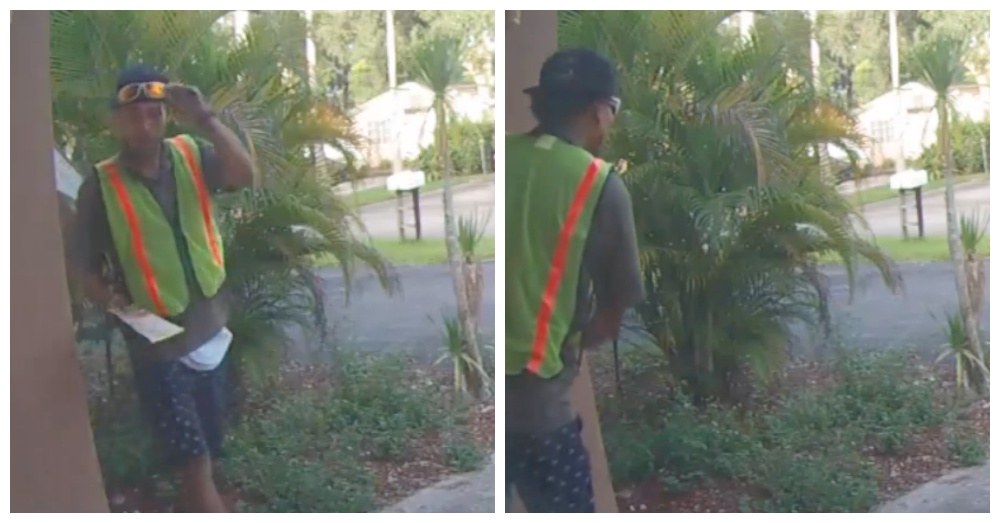 The suspect first appeared at the house on, “August 07, 2018 a gold Chevrolet Impala is spotted by a neighbor driving slowly in front of the victim’s residence. A short while later, the Impala stops and removes mail from the victim’s mailbox,” states the police. The same man and vehicle return on August 09. The man procedes to break into the home and steal Stella.

Online missing/stolen dog ads were placed with Harris writing, “We Love you and miss you. Please come home Stella, your daddy is lost without you.” 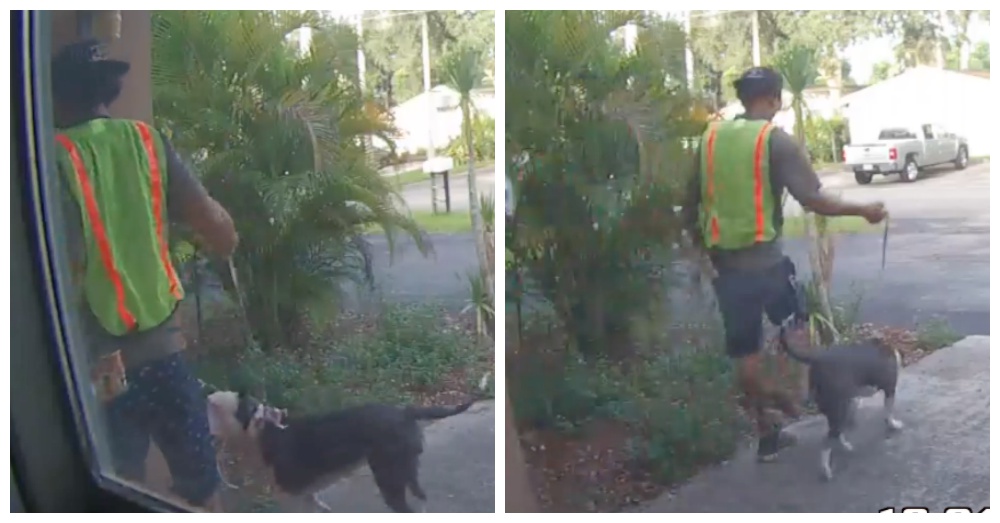 Stella is a beautiful and friendly girl. She is described as weighing 83-pounds. “She has a mole on the left side of her nose, a blue/grey left eye and blue/white right eye.” The suspect is described as a thin male with his hair tied in a “man bun”. If you have any information about the individual or case you are asked to call the police at 954-693-8200.

Watch the security camera footage in the video below to see if you can help.

After Surviving A Nightmare Where A Short Chain Nearly Strangled Her, Cala Is Living Every Dog’s Dream: Click “Next” below!