This Woman Stole A Veteran’s Service Dog In Broad Daylight

A Florida woman was caught on camera stealing a service dog from a 67-year-old Vietnam veteran. Now, there’s a $1,000 reward offered to anyone who can help authorities return the dog safely.

According to KPTV, surveillance video recorded the woman taking the veteran’s 6-pound Pomeranian, Kira, while he was distracted. The man was walking his two service dogs through an outdoor shopping mall iin Osceola County when another woman approached him and started an argument.

“She got in my face,” Hanson told WFTV. “Cussing and swearing.” 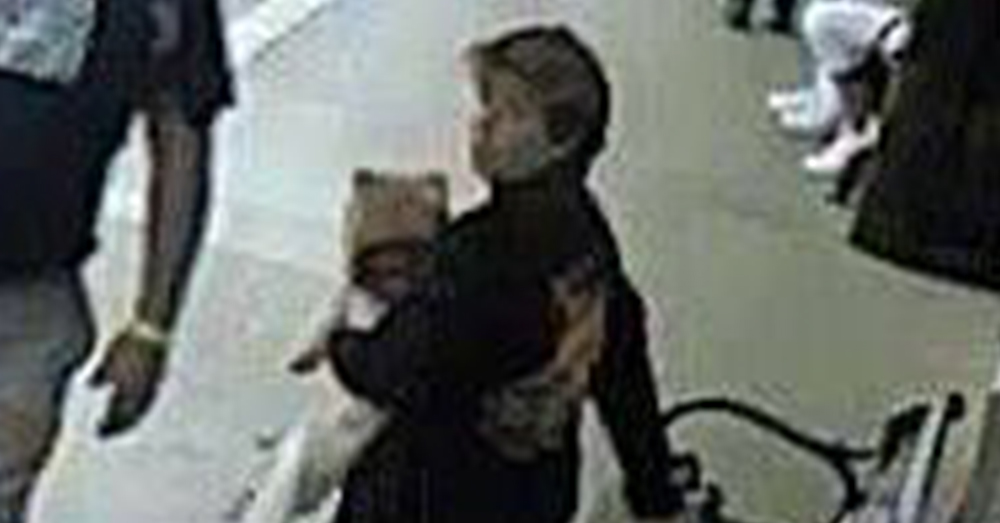 While they disputed, a second woman came up from behind the veteran, unleashed Kira, and walked away.

The veteran suffers from Post-Traumatic Stress Disorder, and relies on his service dogs for assistance. 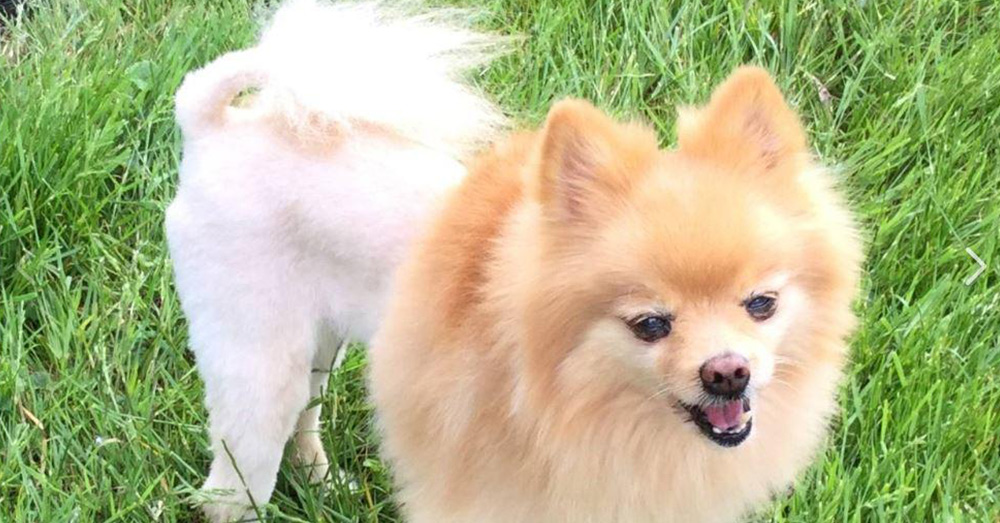 “My life is better because I have them,” Hanson told Click Orlando. “It allows me to function in public.”

He said he did not see the woman take Kira. Meanwhile, the Osceola County Sheriff’s Office captured and has distributed images of the dognapper from the surveillance video.

🚨 PLEASE SHARE: SERVICE DOG THEFT! We need your help to identify this suspect. 🚨
On October 28, 2018, surveillance cameras at Old Town captured the theft of a Pomeranian service dog belonging to a 67-year-old Vietnam veteran. Anyone with information please call (407)348-2222. pic.twitter.com/gwqzLlsqGR

Hanson said Kira, at 21 years old, cannot hear well and is losing her eyesight. Both he and his other service dog, Star, are hoping for the safe and expedient return of their furry friend.

Cat Dad plays piano for 19 feline friends: Click “Next” below!