When Buddy first arrived at Friends of Strays, a no-kill animal shelter in St. Petersburg, Florida, rescuers were impressed by the 8-year-old dog’s calm and kind demeanor. Like most rescued strays, the former street dog could benefit from a professional teeth cleaning, but shelter staff considered the laid-back pooch to be in relatively good shape.

But when Buddy was given anesthesia for this routine procedure, veterinarians made a startling discovery. “Our veterinary team gave Buddy a dental cleaning today and what they found was shocking,” the shelter wrote on Facebook. 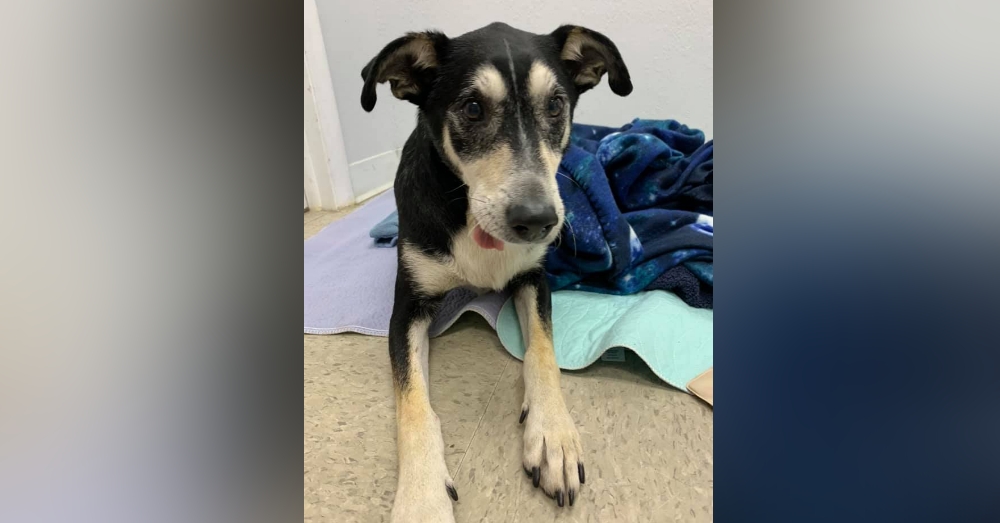 Rescuers were surprised to find a stick wedged between two of Buddy’s teeth, affixing itself inside the roof of Buddy’s mouth. Upon closer inspection, veterinarians decided the rogue branch had probably been lodged inside the dog’s mouth for over 3 years!

The intrusion, which had exacerbated the rot on his teeth and caused abscesses in his gums, must have been incredibly painful, but Buddy never let on. “He had a stick wedged across the roof of his mouth, stuck between a tooth on each side,” rescuers wrote. “It had likely been there for years and had eaten into the roof of his mouth and rotted two of his teeth, yet he never once complained. Thankfully he is going to feel so much better moving forward!” 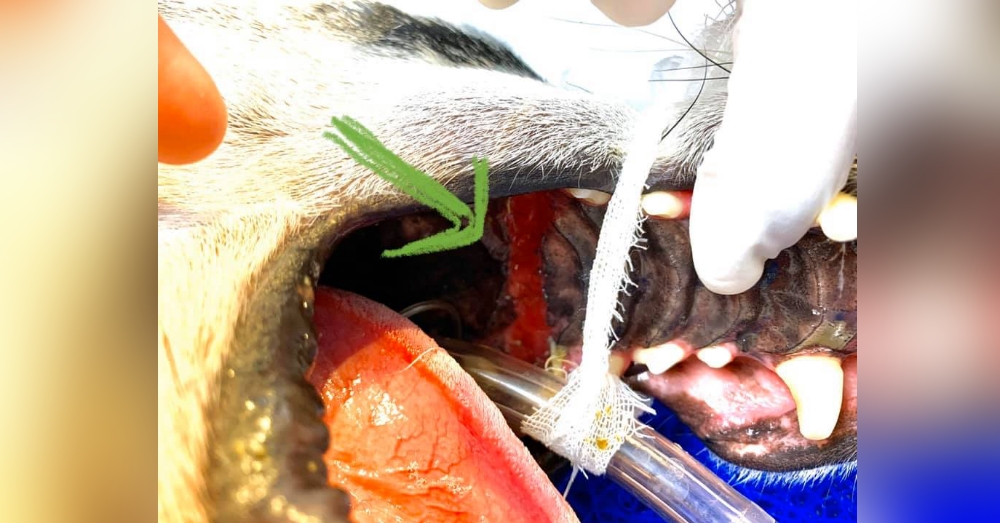 This brave dog is expected to make a full recovery following the safe extraction of the branch, as well as two teeth that had rotted beyond the point of repair. This means Buddy will be returning to his foster home soon, where his foster mom, Misti Tate, is eagerly awaiting the senior dog’s return. 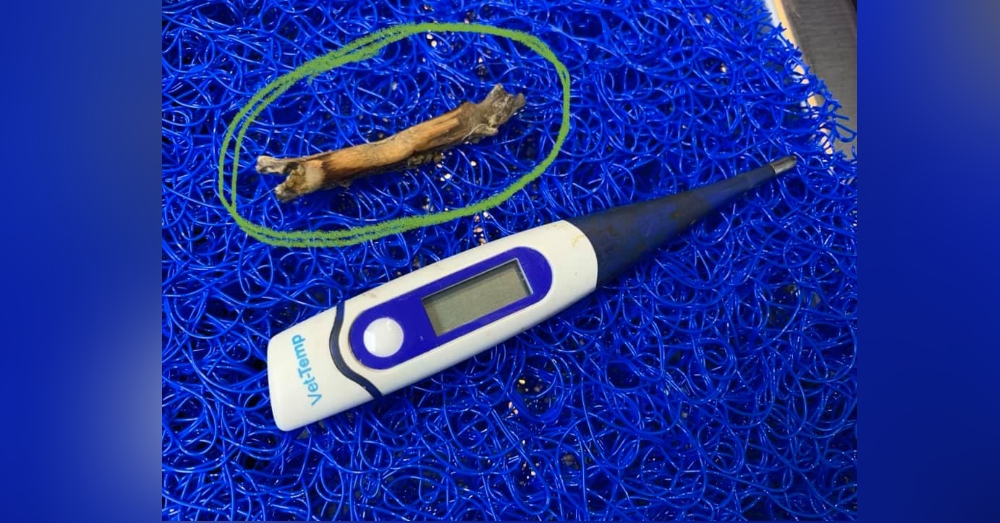 “We’re grateful to have him and just glad we could take him home,” Tate told ABC news, describing Buddy as a sweet, gentle soul who rarely barks. We’re so glad this long-suffering pooch is finally feeling better and found a loving foster family!