Best Friends Were Apart For 6 Months While One Healed From Surgery, Their Reunion Is Heartwarming!

Stella, a four-year-old English Labrador retriever, was adopted by her loving family when she was just eight weeks old.

Stella is such an outgoing, adventurous dog. She is so happy and friendly and enjoys running around outside whether it’s a hot summer day, or a snowy winter night. She loves hiking, car rides, and spending time with her little human siblings. 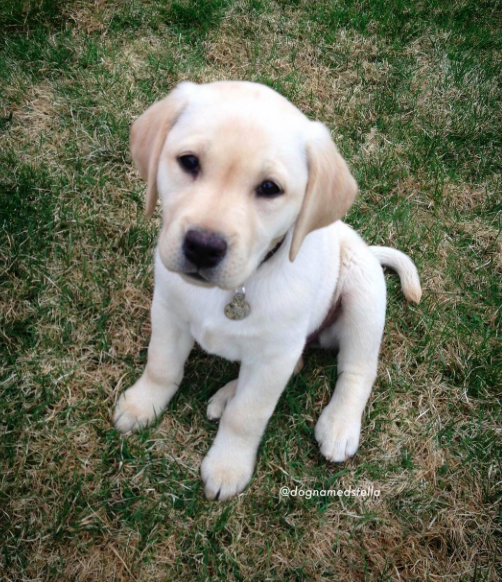 Aside from humans, Stella also loves other dogs. She has several doggy friends who she always has playdates with. One of them is a Labradoodle named Piper who lives across the street. The two of them are always together and enjoy running around together and playing with toys. 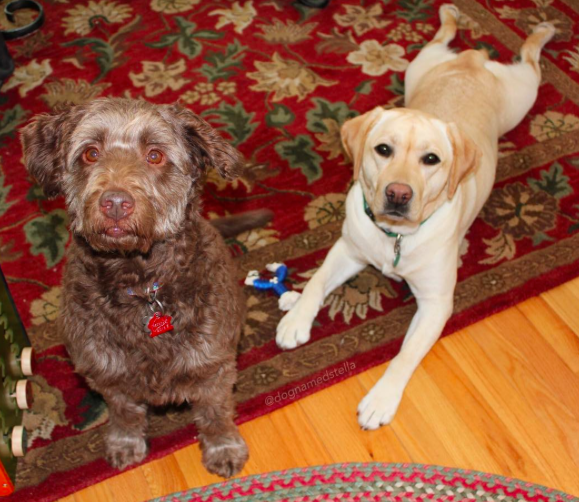 But their playdates had to be put on hold when Stella had bilateral TPLO surgery last December to fix damage to a ligament in her legs, similarly to a human’s ACL. This is common Labrador retrievers because of how active they tend to be, how they are built, and sometimes their genetic disposition. Stella had both knees fixed at the same time, and thankfully the surgery was successful. But the road to recovery would be a long one, and Stella would have to take it easy and not be able to run around outside with Piper like she usually does. 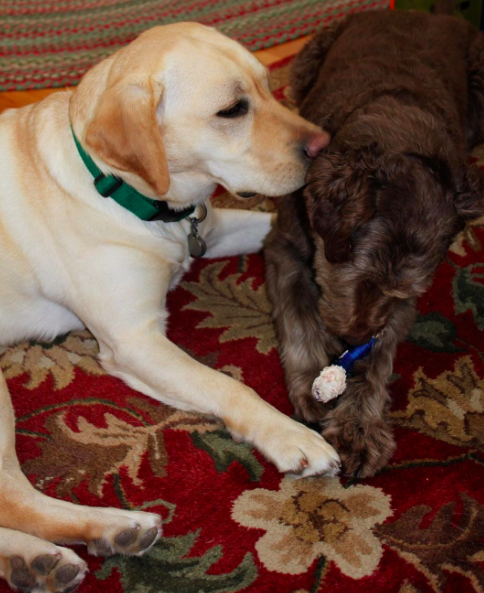 Six months later, Stella’s legs were fully healed! After more than six months of staring at each other from across the street, Stella and Piper were finally able to see each other again. Their reunion was caught on camera, and it is so heartwarming to say the least! 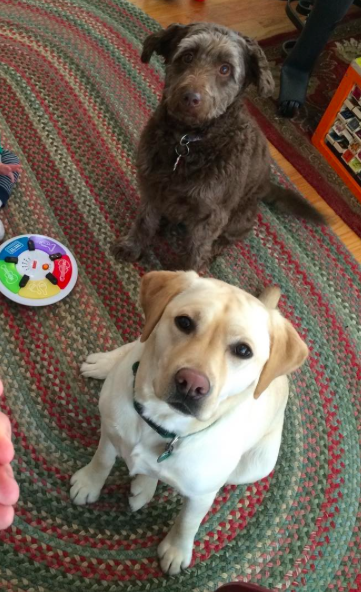 Stella starts barking as she sees Piper walking toward the door. The second she comes inside, Stella goes absolutely nuts, running around the house. The two of them start play-fighting, and they are both so happy to be with their best friend again. It’s so sweet how much these two pups love each other! 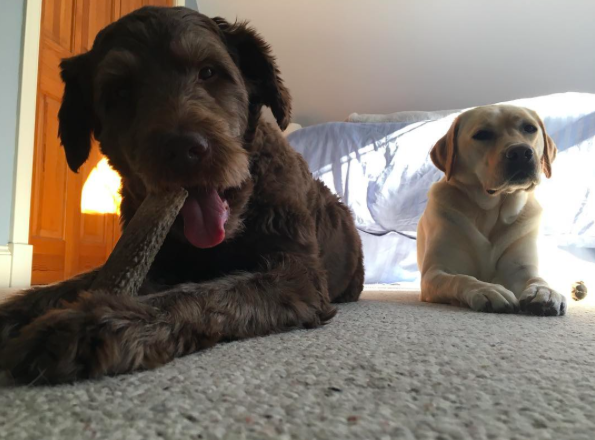 Watch their adorable, heartwarming and long-awaited reunion in the video below: