Adopted Dog Helps Mom Heal After Cancer. But, Her Effect On Her Children Was Something Extraordinary

Jeneanne Lock’s two children wanted a dog and kept asking for one around the same time that she was being treated for stage 4 breast cancer and stage 1 thyroid cancer. Lock was fighting for her health while also trying to keep her children happy.

Lock was open to bringing home a dog into the family not only to make her children happy but also to help her get through treatment. She often came across therapy dogs with their owners while she was receiving treatment at the center she attended, according to an article at Mother Nature Network (MNN). 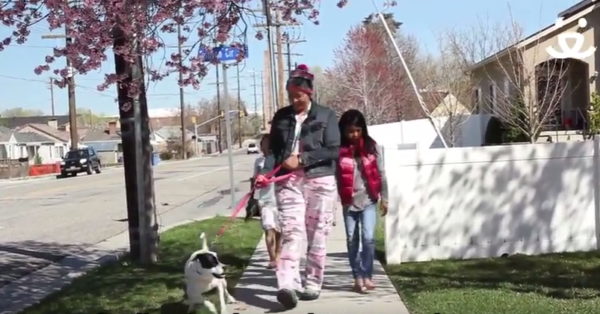 “They spoke of all the benefits of having a pet through and after treatment, how it was helpful to the patient, as well as the caregivers and other family members,” Lock said, as stated in the article. “That’s why I was considering adopting an animal.” 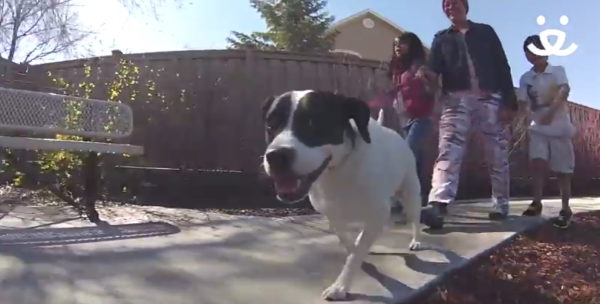