U.S. States Ranked Best To Worst For Animal Protection In 2020

Every year, Animal Legal Defense Fund (ALDF), a legal advocacy organization for animals, examines each state’s animal protection laws and then releases a list of best to worst.

Each state is evaluated on 20 distinct animal protection laws categories, including the newly added “Cruelty to Working Animals”. The new category examines protection laws for police and service animals.

The 2020 Ranking Report found many states continued to focus on improving possession bans, with four states adding or improving their laws. 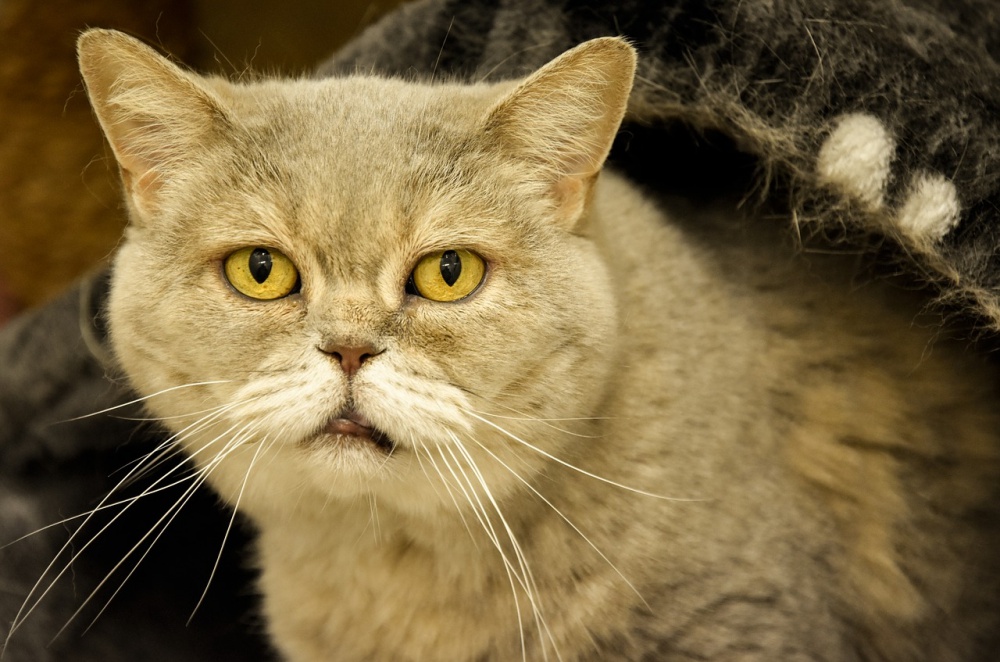 A new trend for 2020 was adequate shelter for animals. Iowa, Vermont,
Virginia, and Washington added or strengthened their laws to protect animals, including farm animals, from inclement weather and other elements.

“Even in the tumultuous year that was 2020, we saw enormous strides being made to better protect animals, including several jurisdictions completely overhauling their animal cruelty laws,” said Animal Legal Defense Fund Executive Director Stephen Wells. 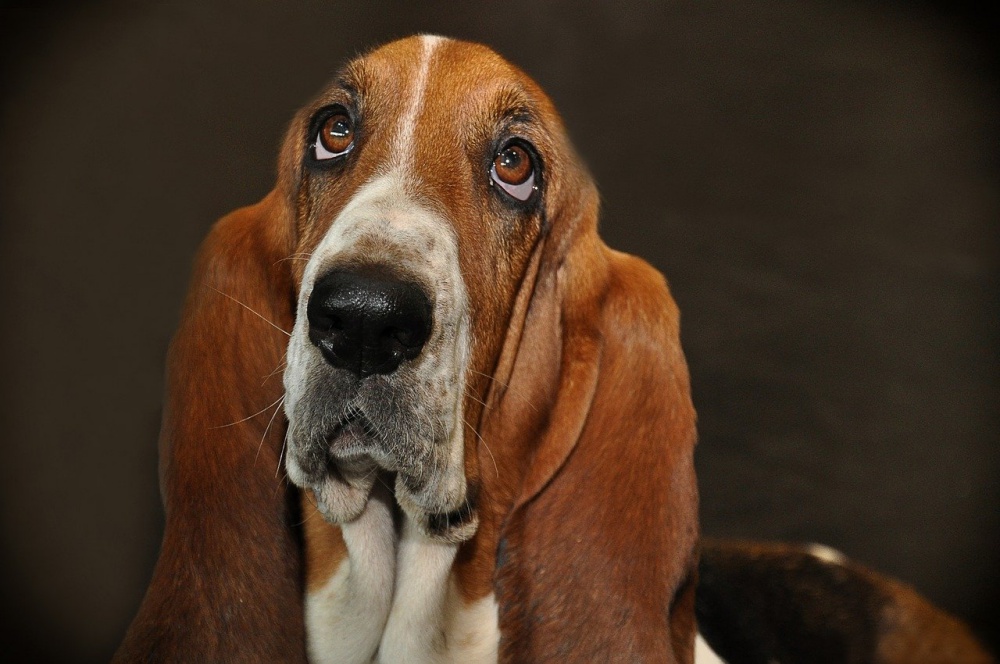 Maine was named as the best state due to their recent addition of a Courtroom Animal Advocate Program (CAAP) law, which gives animal victims a voice in the courtroom.

The most improved territories went to Northern Mariana Islands and Iowa.

“It is so heartening to see Iowa and the Northern Mariana Islands — two jurisdictions that were previously at the very bottom of our Rankings Report — enacting such robust laws addressing some of their greatest weaknesses. I am thrilled that the Animal Legal Defense Fund was able to assist with these reforms and hope we can continue to work with their legislatures to expand these protections to all species,” commented Kathleen Wood, ALDF staff attorney. 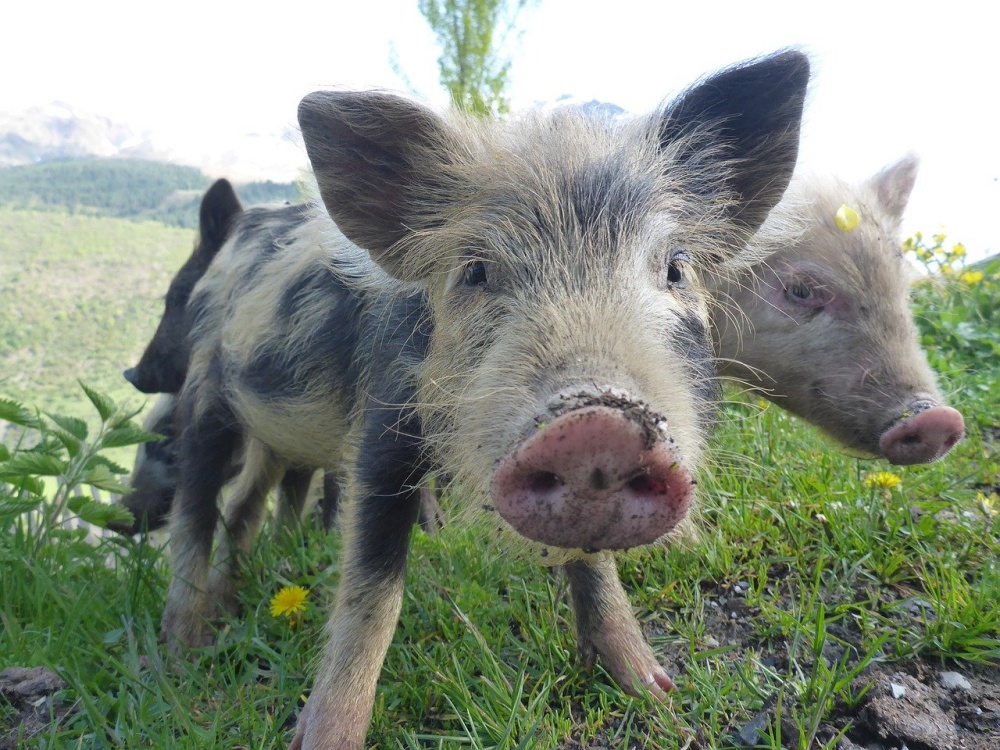 For twelve straight years Kentucky was the worst state for animal protection laws, but they have made big changes in the past two years. In 2019, Kentucky criminalized the sexual assault of an animal and last year finally signed a bill into law that allows veterinarians to report suspected animal cruelty. Until 2020, Kentucky was the only state that prohibited veterinarians from reporting suspected animal cruelty.

New Mexico dropped to last place due to a vague definition of “animal” that leaves many animals unprotected, and lack of laws to protect animals from sexual assault, domestic violence orders, and suspected animal cruelty. 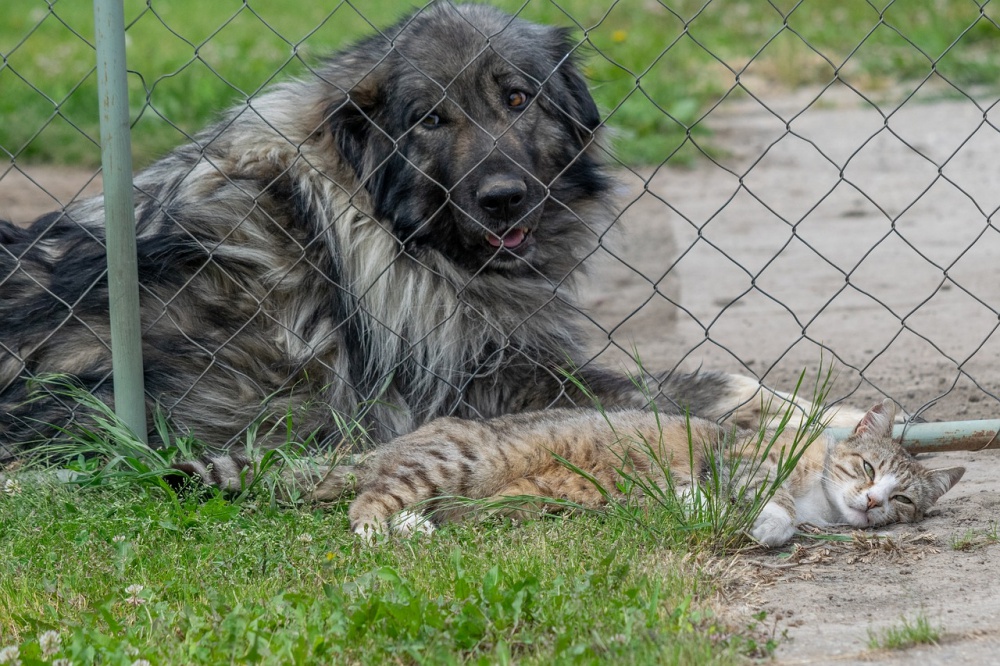 “The disparity in various jurisdictions’ animal protection laws demonstrates the unfortunate reality that, in many places, the law significantly underrepresents animals’ interests,” states ALDF. They hope that states at the bottom of the list will look to states at the top on how to improve.

Some of the strengths of the top states include:

But all states have areas they can improve on.

View the full report and see where your state falls by clicking here.