This starving mama dog may have had a broken leg, but that wouldn’t stop her from becoming a hero.

After finding an injured Greyhound wandering around a market in Spain, a Spanish woman, Leann, rushed the dog to the vet to fix her broken leg. There the veterinarian noticed the animal was lactating, so had probably given birth recently. The thought of defenseless puppies nearby led the veterinarian and Leann out into the city to see if they could find this injured mama’s missing litter. 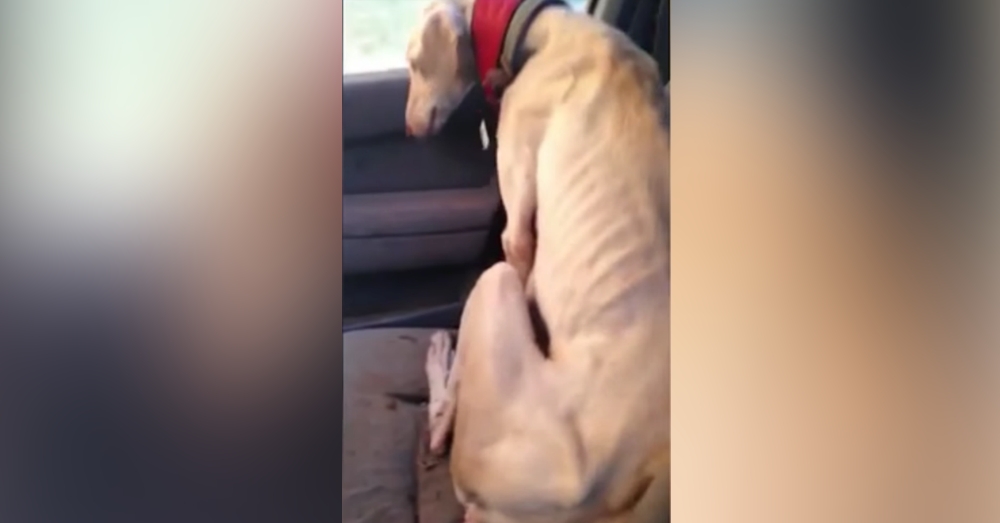 As it happens, the women didn’t have to look far, because the dog led her rescuers nearly two miles to a certain spot. They had no idea where she was leading them or what they were about to see, but they followed her anyway. 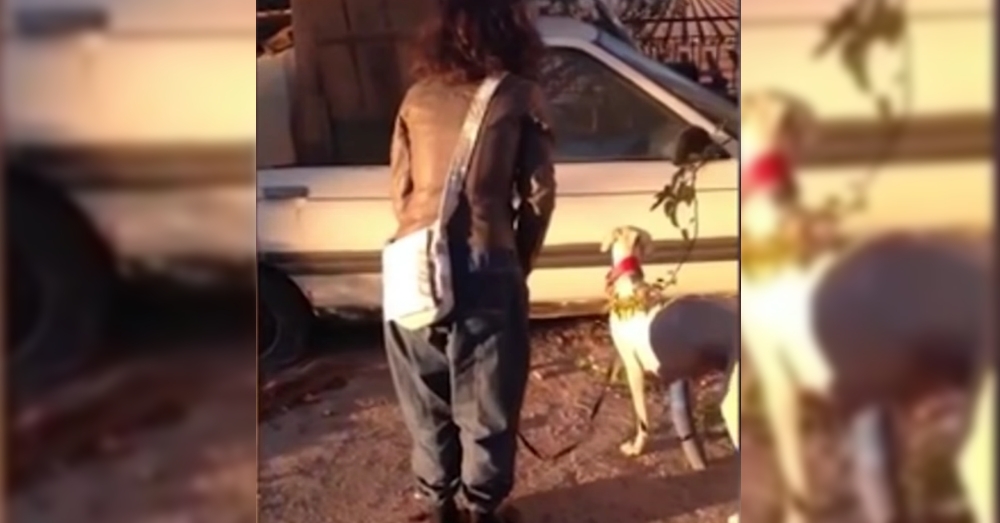 Despite her injury, she walked all that way and brought them to an old abandoned car. Inside was a litter of 10 newborn puppies! Although the mother was in bad shape with all of her ribs showing, her puppies still looked very healthy. It was obvious that this stray mama had sacrificed a lot to make sure her babies were safe and healthy. 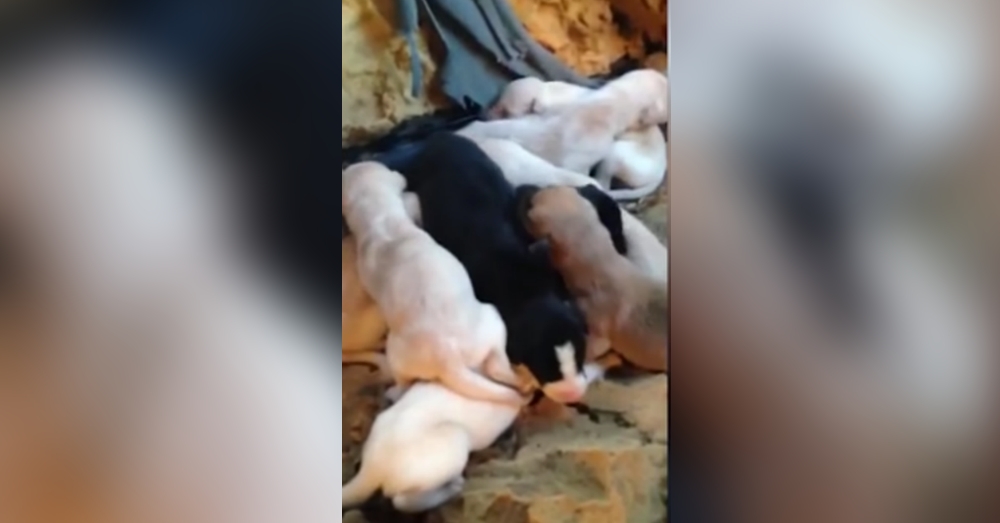 Thankfully they are all in good hands and being taken care of now. The mama dog, named Vera, was fed and now her broken leg is healing. Her pups are doing great and are right by their mother’s side. What a brave mama!

find out more about Vera’s story in the video below!