A woman from Sarasota, Florida has done the unthinkable to a sweet puppy. Instead of providing and caring for the dog, she left him locked in a cage without food and water. When she decided that the puppy was too much work she tried to lie to police and turn him in as a stray.

Alexandria Drew brought Richter, a 10-month-old Border Collie, to the local Animal Services office claiming he was a stray. However, when the police located the chip they found the dog’s recorded owner was Drew. Records show that Drew adopted the puppy six months ago from a local humane society. 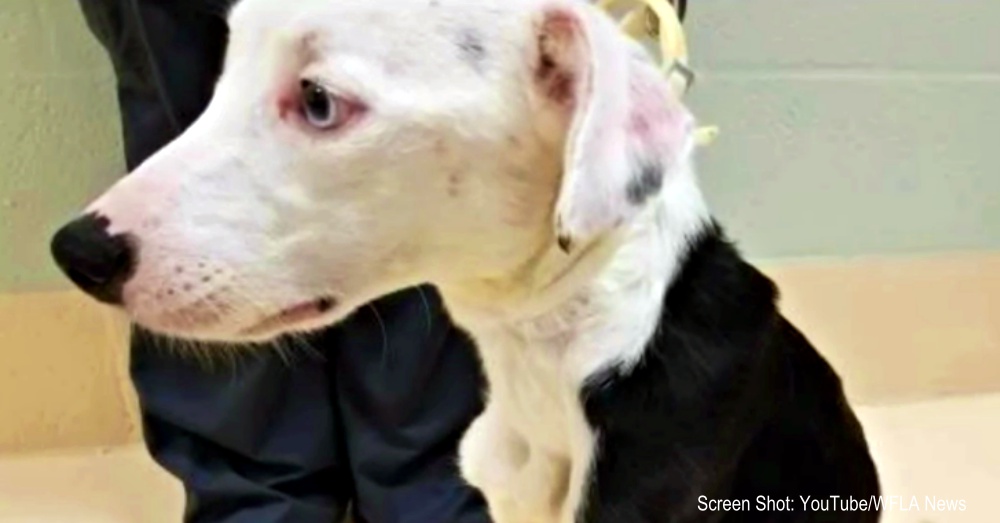 The dog was skin and bones with his ribs protruding. LT. Daniel Tutko was there when the dog arrived. He tells WFLA News, “It looked like he hadn’t eaten in months. It wasn’t in good shape.” At the time of adoption, Richter weighed 25 pounds. Sadly when the puppy was surrendered he only weighed a mere 20 pounds. Drew told the police she was too busy with work to feed the dog. 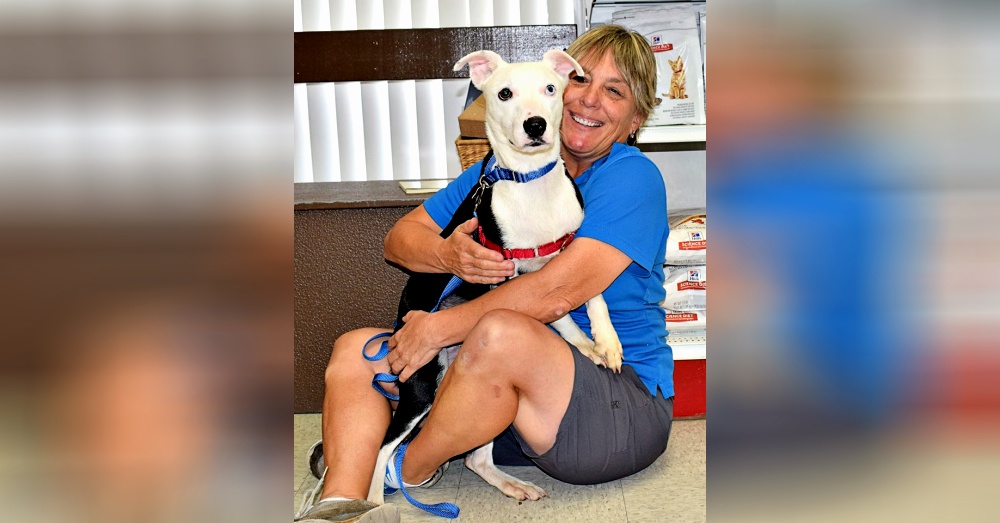 The Humane Society of Sarasota County took in the sweet puppy. A vet examination confirmed the puppy was malnourished from insufficient nutrients. With proper food and nutrition, Richter made a full recovery. He was adopted into a loving home where he is fed everyday.

The police charged Drew with Animal Cruelty and Confinement Without Sufficient Food.

Luckily, the puppy made a full recovery. If you cannot care for your dog please bring them to your local shelter. There is no reason a dog should have to starve.

Chinese Man Chases After The Thief Who Stole His Three Dogs: Click “Next” below!