This Woman Was A Wartime Hero. Now Suffering, She Needed A Hero Of Her Own

Linda Stanley is a retired Major NC USAF who served over 20 years in the military — six years in the Army and 14 years in the Air Force as a nurse. She was deployed in 2006 with the 32nd Medical Group to Balad, Iraq, where she was a trauma nurse who took care of severely wounded service members. Her time as a nurse has affected her tremendously and has taken a toll on her, both mentally and emotionally. This has caused her to develop Post Traumatic Stress Disorder, and she has had trouble living a normal life on a day-to-day basis. 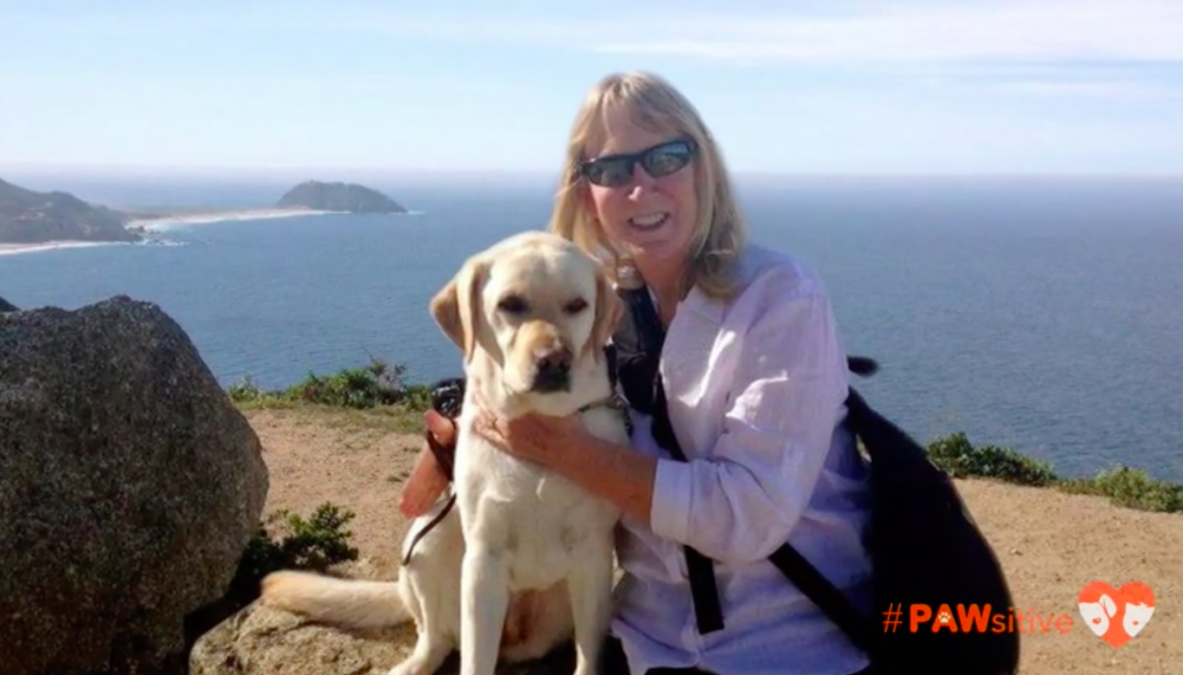 She was then introduced to TLC, a non-profit group that pairs service members with service dogs. Stanley was paired with a yellow Labrador retriever named Willow, who had spent her whole life training to be a service dog. Willow has essentially saved Stanley’s life. Now she ventures out into the world, and can finally be social, smile, and feel happiness! 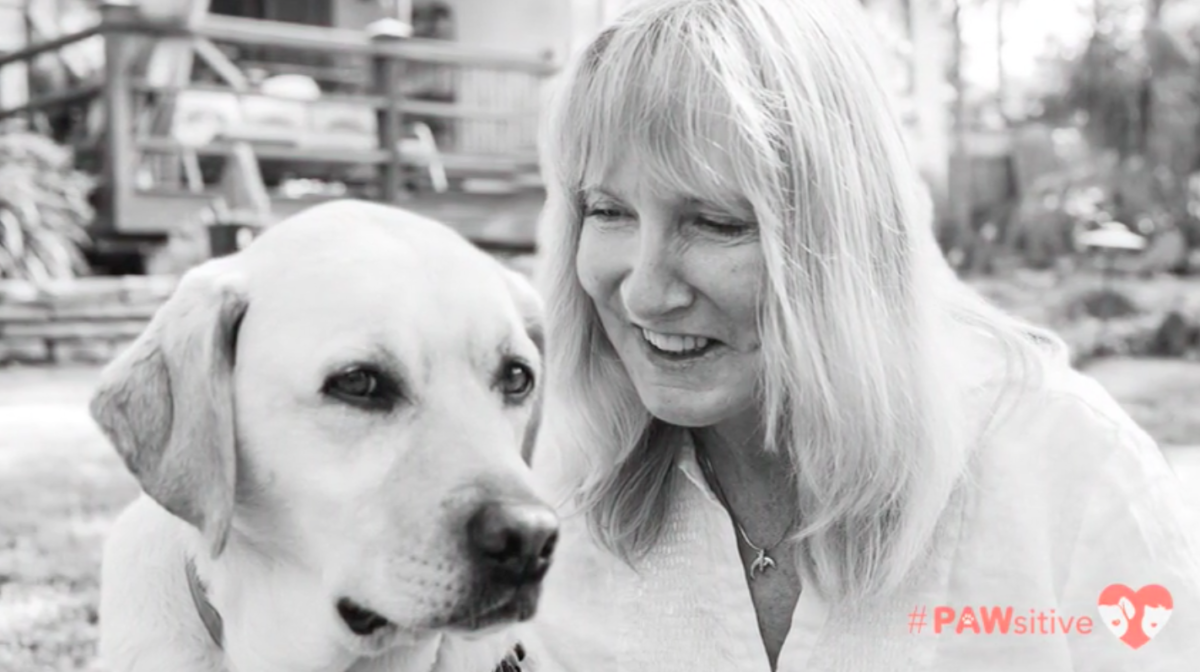 Dogs give us a reason to keep on keeping on. They are not only pets, but are family members as well. They make the best of friends, and never judge us on our worst days. Willow turns Stanley’s bad days into better ones!