Photographer Timothy Jones put his skills to good use and decided to document his newborn son’s growth alongside his furry best friend, a six-year-old Beagle. 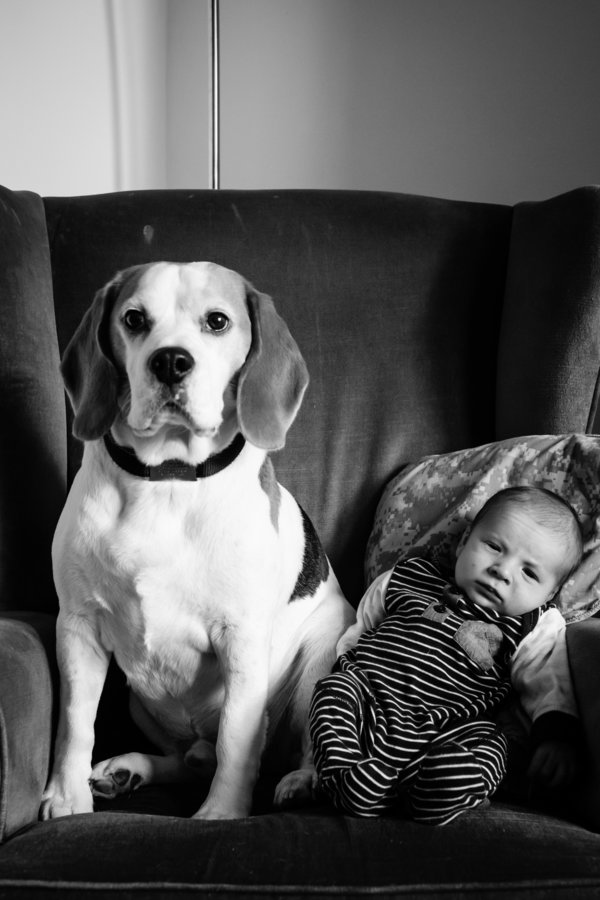 For the past two years, starting when his son, Stan, was only ten days old, Jones took his picture next to the pup, Jasper, once a month. In the adorable photo series, you can see Stan growing bigger with each passing month, as his relationship with Jasper grows stronger. 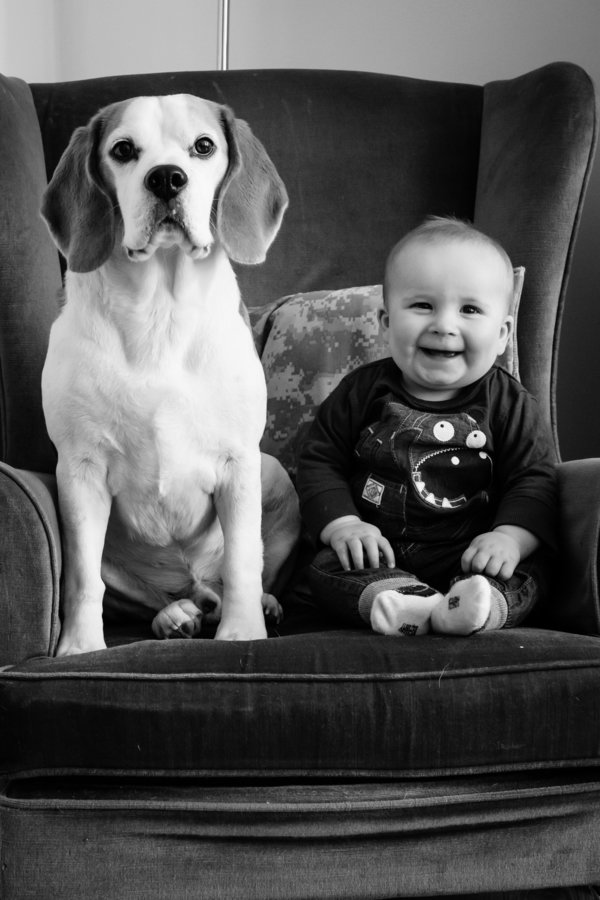 The dog always sat in the chair and relaxed, so Jones thought it would make a cute picture if Stan was sitting next to him in the chair. He loved the photo so much that he decided to make it a monthly tradition. 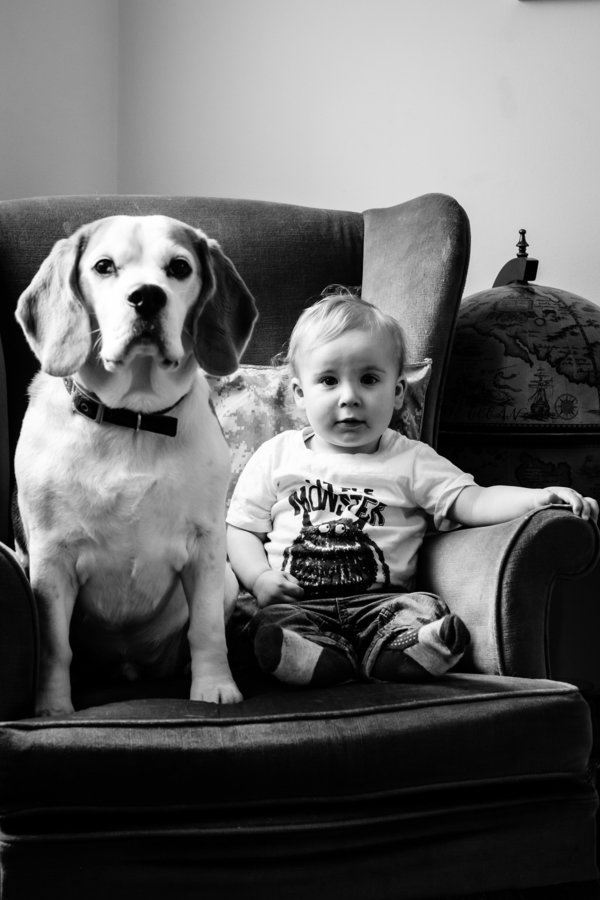 Today, Stan is two years old, and still has a very special relationship with Jasper. They are very affectionate toward each other, and Stan loves giving him hugs and kisses. 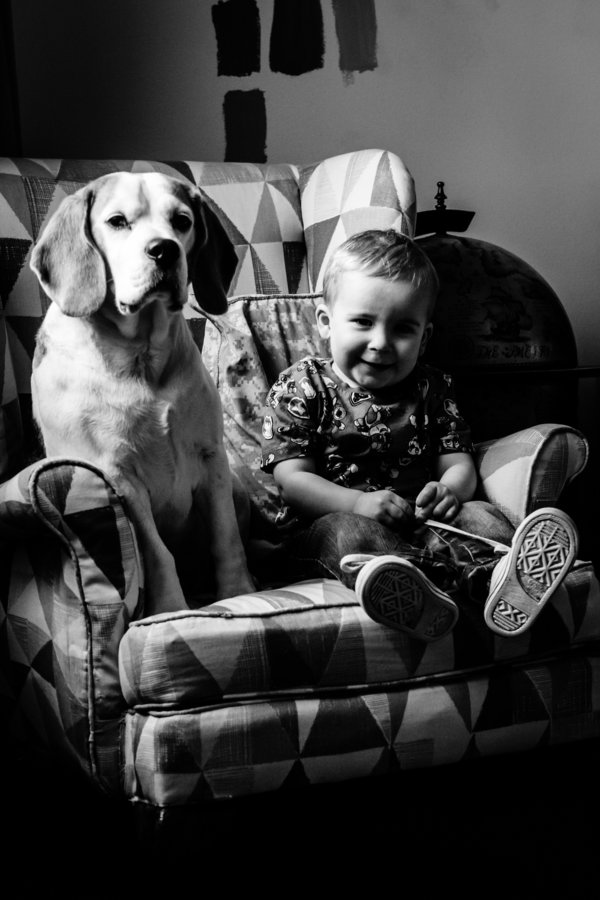 Jones hopes his photo series will make people smile. “It shows the great relationships that kids have with their pets,” he told Huffington Post. “It’s great for us as a family, as we get to see him change in real life but we also get to capture it in these photos.”

Dog Accidentally ‘Teaches’ Baby How To Jump: Click “Next” below!

Stylish Feline Struts Her Stuff Down The Catwalk