This adorable dog named Squirrel was sadly hit by a car. Her leg was severely damaged so her family took her to the vet. They put the leg in a cast, but in the end, her leg couldn’t be saved. They had to amputate it, but thankfully other than that, Squirrel was okay.

Squirrel had to get used to getting around on just three legs, but it didn’t take her long to get acclimated to it. Before long, she was running around like she used to. Three legs were not slowing this pup down one bit! 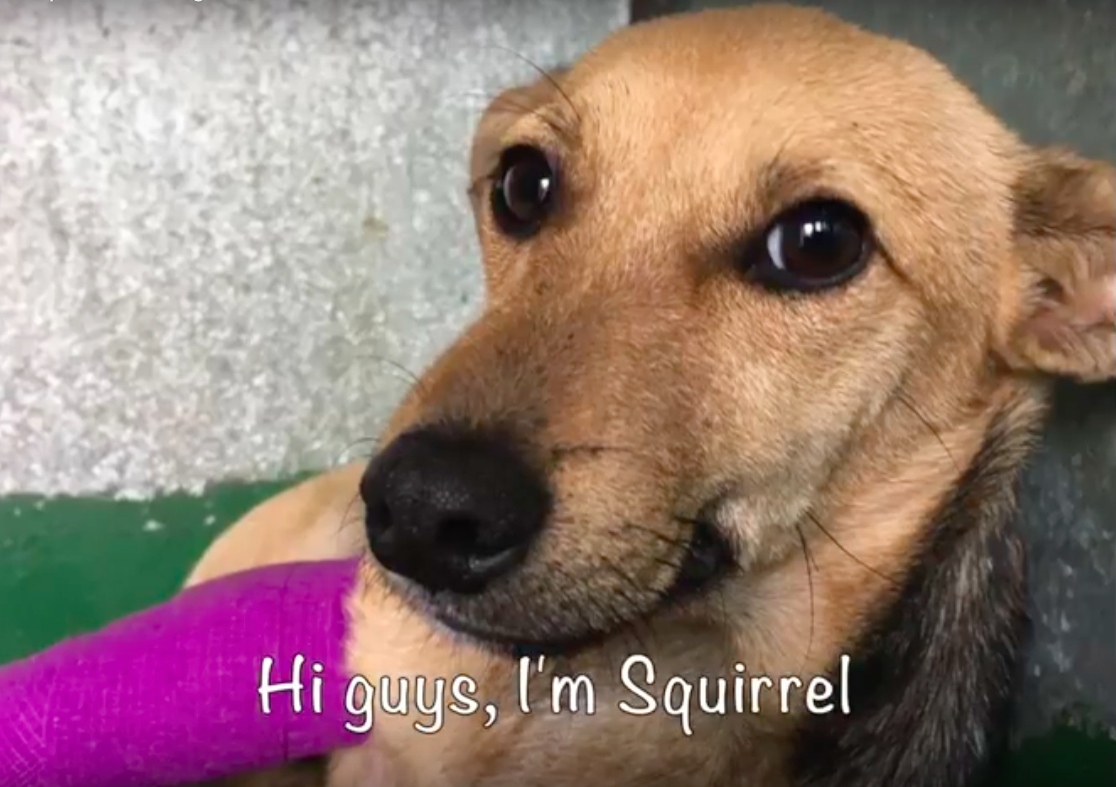 Now that she was better, her family was able to come and pick her up. But once they saw her, they said she “grossed them out.” They didn’t want a dog with three legs because they said she’d scare the kids. Squirrel loved her family, but now they have abandoned her. She is confused and scared and now waiting for a new family to love her. 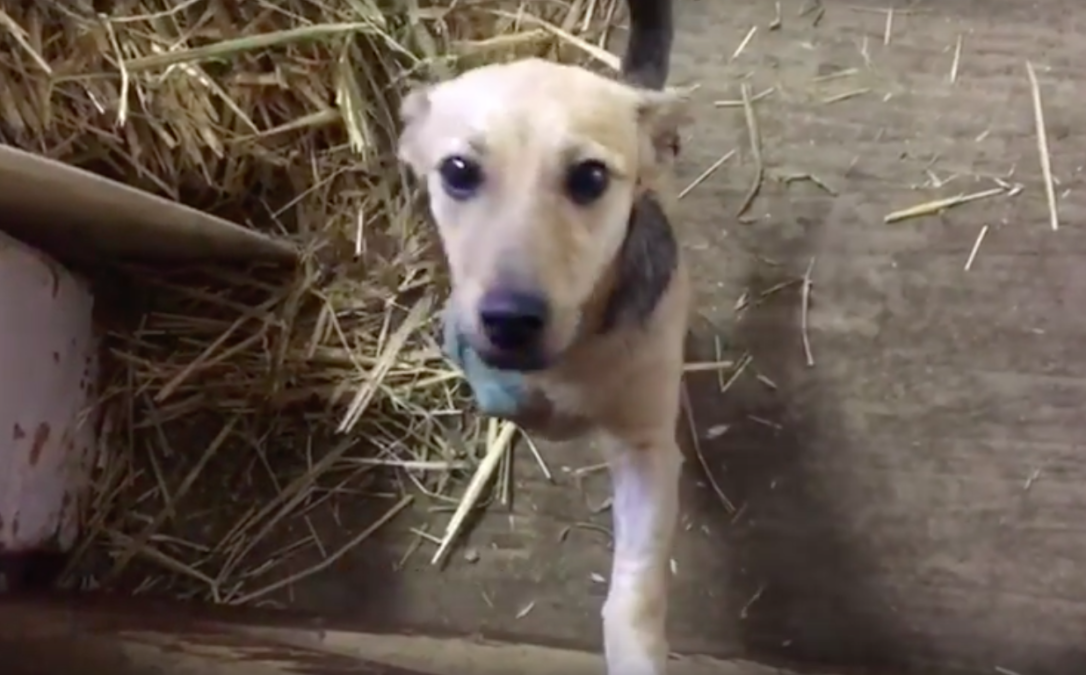 Squirrel doesn’t deserve this. Just because she has three legs, doesn’t mean she’s any different. She’ll still be able to live her life like a normal pup. She might be missing a leg, but she still has so much love to give. Hopefully she’ll find a family soon so she can show them that love, and so she can feel it in return just like she deserves.