Empathy is a valuable characteristic in interpersonal relationships, but have you ever experienced life from a squid’s point of view?

Life in the briny deep is far removed from what we are accustomed to, though water comprises a vast majority of our planet’s ecosystems. And, at its depths, we can find some of the most vibrant and incredible creatures on earth.

The squid, for instance.

These sensational cephalopods can change color, blending in with their ruddy surroundings or warning others of danger with a deep crimson hue. They are intelligent creatures, able to solve problems with their multi-purpose tentacles.

And even in the deep, they have quite a view. 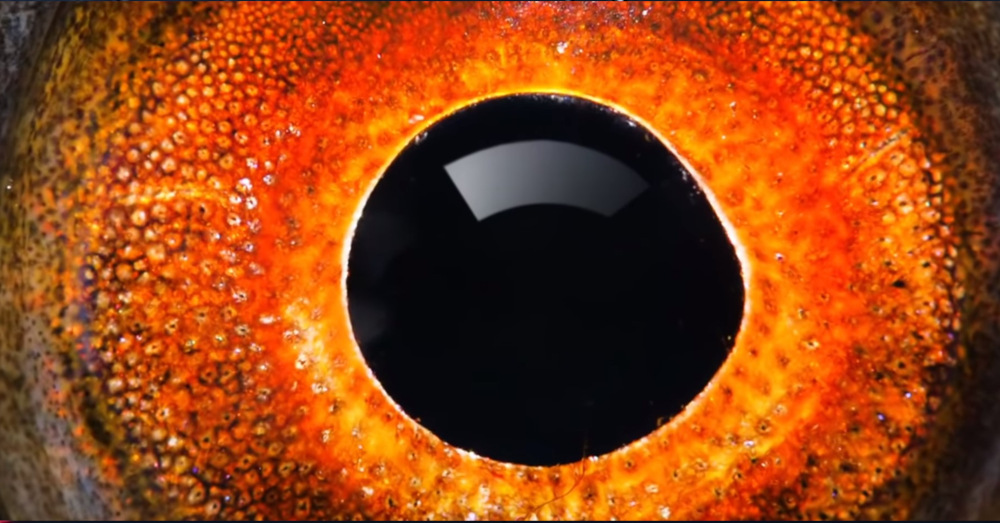 Source: YouTube/SciFri
A close-up of a squid’s eye.

“A squid lens is infinitely more elegant than our eye,” Alison Sweeney, associate professor of physics and astronomy at the University of Pennsylvania, told Science Friday. “The resolution of their eyes is approaching that of humans, their retinas are much more sensitive than ours are to light, and if you dig into the nitty-gritty of how nature figured it out, I’m forever blown away at the level of nuance to get it to work.” 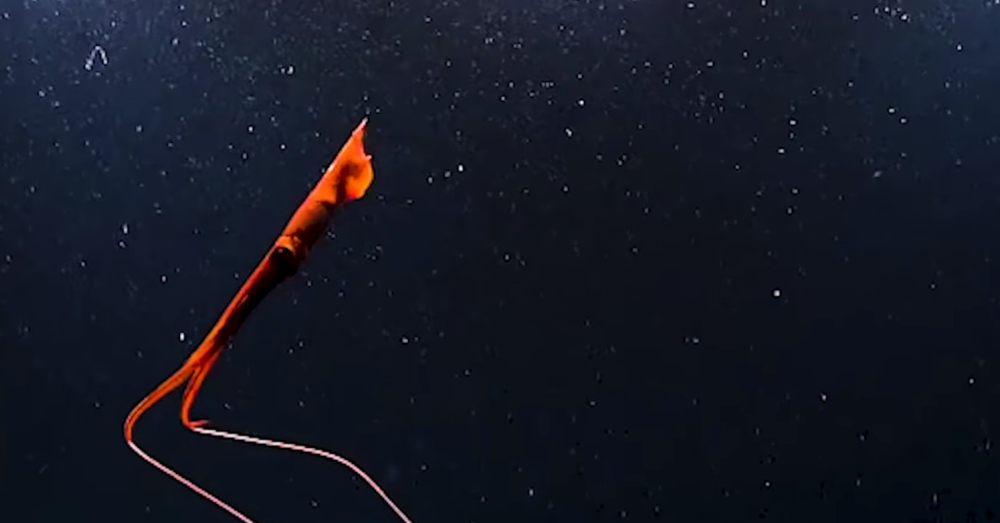 Source: YouTube/SciFri
Squid can see nearly as clearly as humans.

They work well because they are so specialized to the environment. Both the shape of their retinas and the way denser proteins are located toward the center of their eyes make it easy for a squid to see clearly, even thousands of leagues under the sea.
“It’s really sort of a neat trick to find a way to put proteins together in a whole bunch of different densities, such that none of them are going to require any energy to maintain that structure,” Sweeney said.

The way those structures are held in place is quite astonishing, even to a seasoned marine biologist. 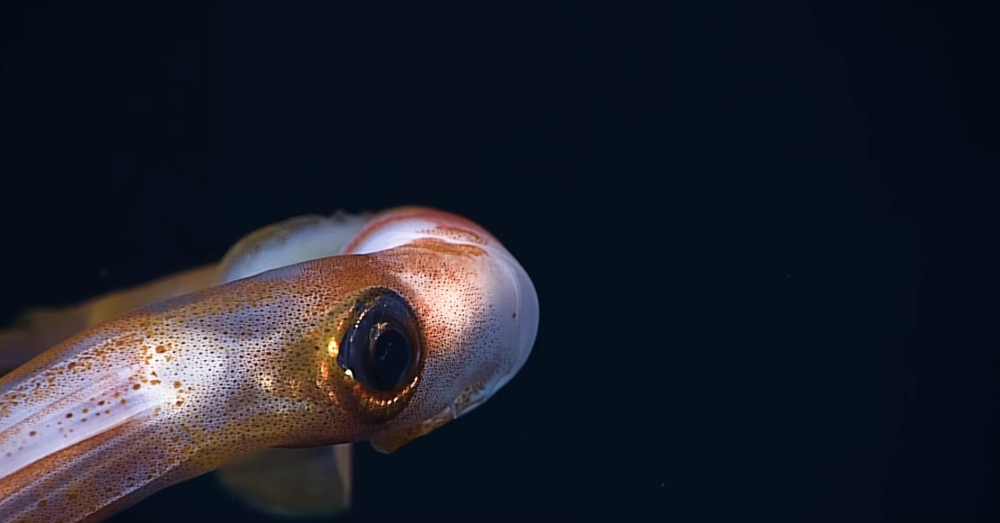 “What we saw was: A squid lens genuinely self-assembles into this really cool, higher order complex optical structure,” says Sweeney. Imagine you want to build a LEGO castle, she says, and that you “had a bunch of little bricks, put it into a bag, and shake the bag, the castle will just come out again. That’s essentially what the squid lens proteins do.”