Monarch butterflies are one of the world’s most beautiful and fascinating natural wonders. But only the lucky were able to observe the delicate species in their winter habitat – until now.

Every year, millions of monarch butterflies head to the mountains of central Mexico for the winter, some traveling over 3,000 miles from Canada. They are the only butterfly species to migrate south like birds and their journey is viewed as one of nature’s greatest events.

Scientists still don’t understand how monarchs manage to arrive at the same winter destination year after year, but they do. 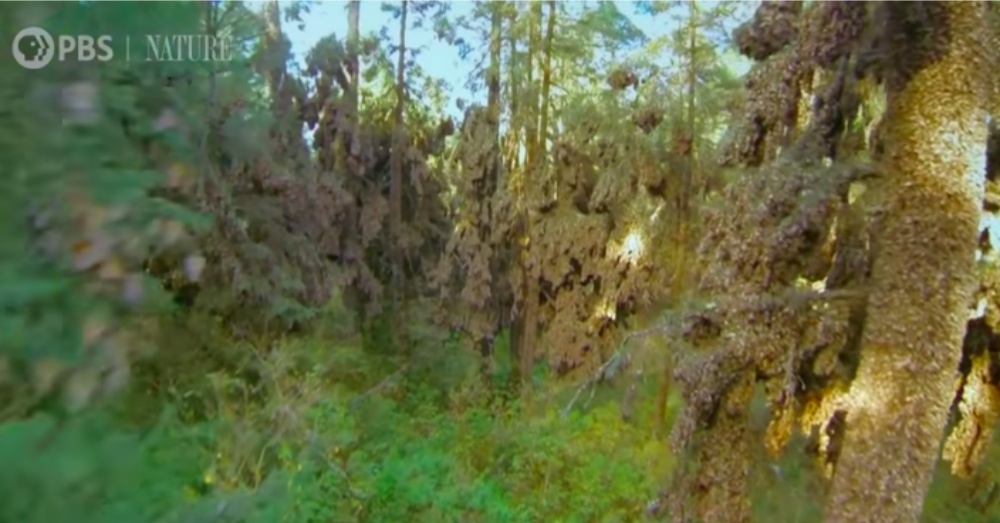 The spy hummingbird drone captured half a billion butterflies sleeping huddled together on the branches of oyamel fir trees in the mountains of Mexico.

Pablo Jaramillo-López, a research scientist at the National Autonomous University of Mexico, told National Geographic, “The tree canopy and ecosystem provide a blanket effect for the monarchs, so the temperatures don’t go too high or too low.” 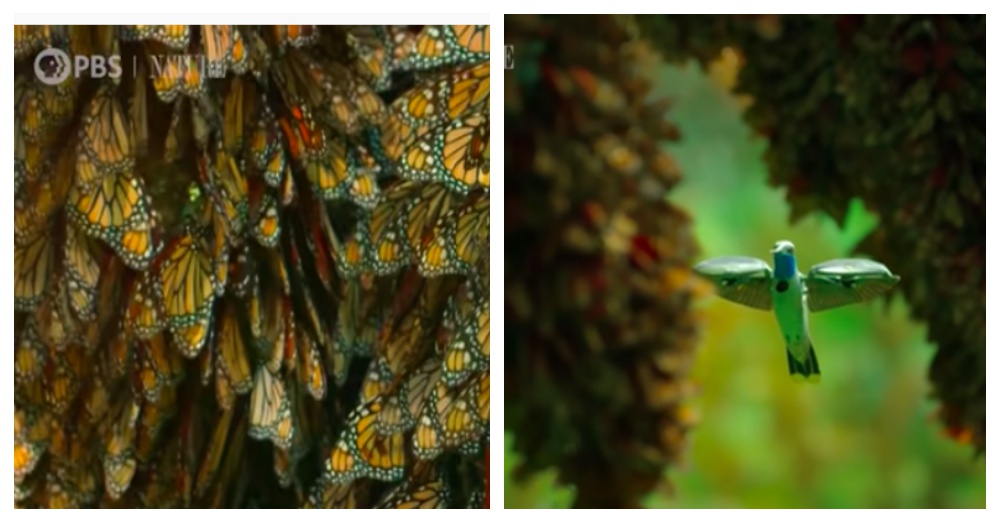 The spy hummingbird was designed to fly into the swarm but not disturb or harm the monarchs. Hummingbirds also feed on nectar and are not seen as a threat by the butterflies, so the drone’s presence did not cause alarm. The designers of the drone made sure that all moving parts were covered so the fragile butterflies would not be harmed if they flew into or landed on the drone.

The footage captured by the drone is breathtaking and described by many as “the most incredible thing I’ve ever seen.” As the sun begins to warm the wings of the butterflies, they begin to stir and eventually spread their wings and fly. It looks like autumn leaves falling as millions flutter through the air. 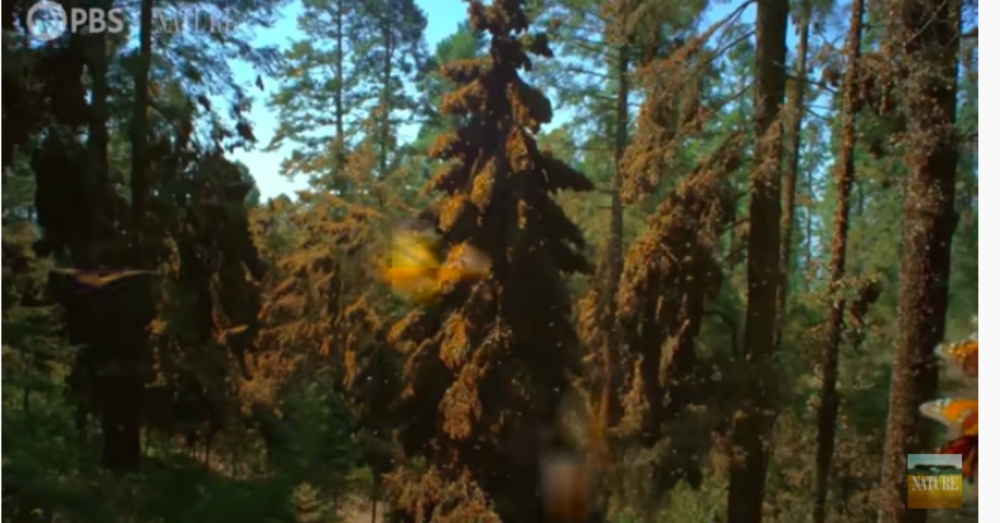 “A spectacle that has rarely been filmed… and our spy is harmlessly in the very heart of it,” said PBS.

Some of the monarchs landed on the wings of the spy hummingbird as they cascaded down from the trees and rested for a moment before flying away. 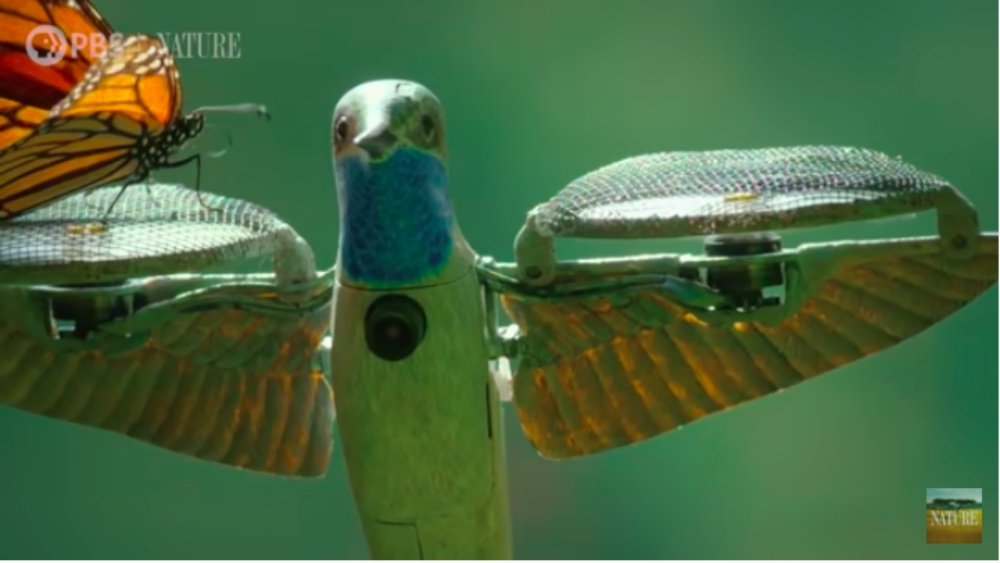 Over 2 million people have viewed the 3-minute video and wanted more. One person commented, “Who else wishes we could get a 10 hour version of this?”

Another said, “This is absolutely beautiful I would love to just stand in the middle of it and watch from the ground it would feel absolutely magical✨🦋.” 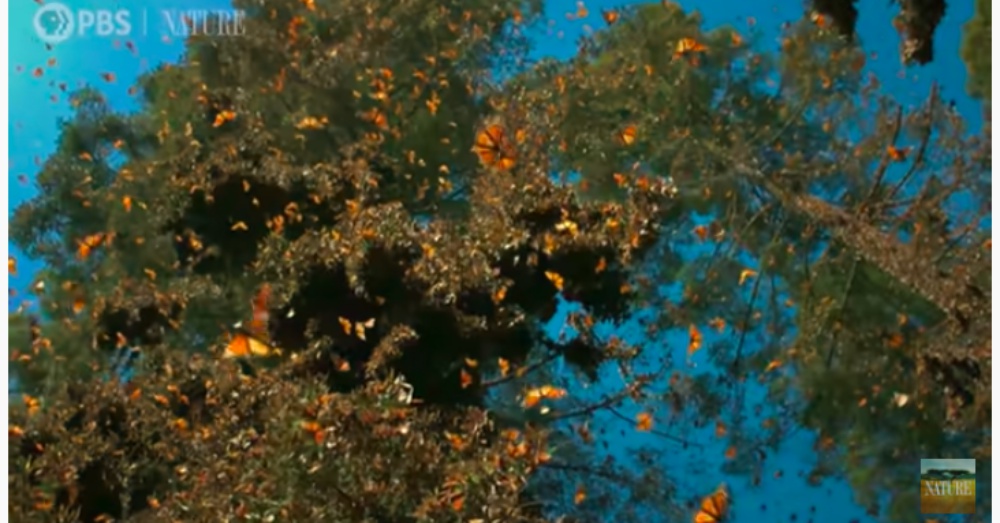 The world is full of natural wonders and thanks to hidden wildlife cameras more people are able to experience them. Watch the extraordinary footage below and don’t forget to share with friends and family.

Save the Monarch Butterfly from Extinction! The U.S. Fish and Wildlife Service admits that the Monarch butterfly is endangered.

Demand that this species is listed as an endangered species so it will finally get the federal protections it deserves!