When David Winbush found his six-month-old dog Sprocket trapped under a large piece of concrete and a portable shed in his own backyard, he knew something was seriously wrong. The dog was visibly suffering and could not move after being badly abused.

Winbush soon discovered his dog was beaten and tortured by a neighborhood child while he and his wife were away at dinner.

“I saw him pick my dog up, slam him on the ground, punch him and hold him between his legs. With my footage, slamming my pet on a privacy fence, flinging him in the air and beating him with a large blue tote. And not to mention the baseball bat,” Winbush told KWSO. 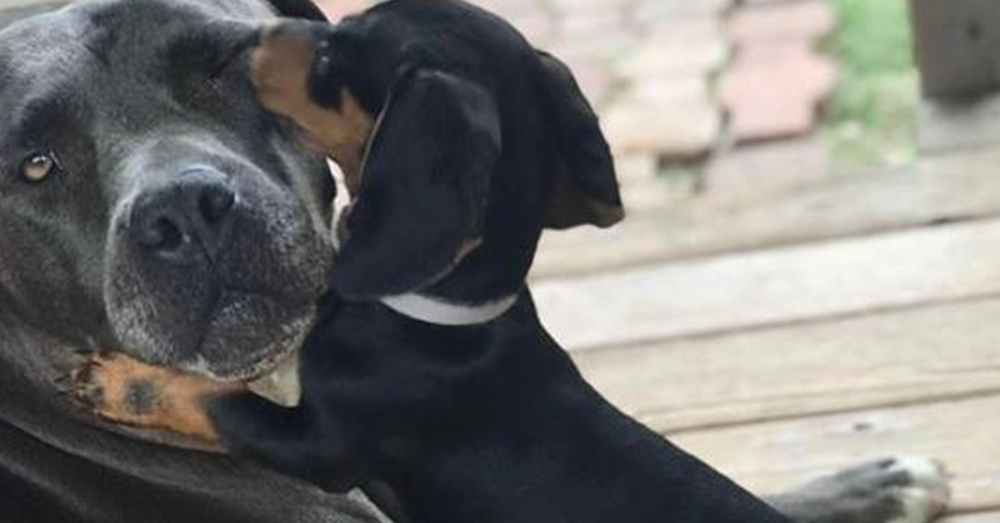 A security camera caught the child coming into the Winbushes’ yard four separate times, once with a baseball bat, and each time abusing Sprocket more than the last. Footage of the incidents showed the child slamming sprocket on the ground, News 9 reports, striking him with the bat and leaving him to die.

“He comes back with a baseball bat for the final time and then just strolls out of the driveway like nothing ever happened,” Winbush told News 9. 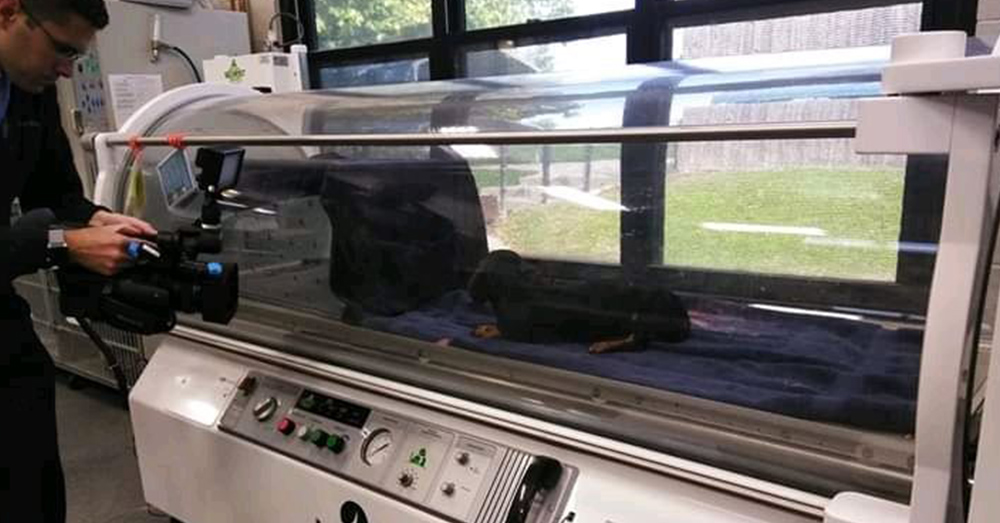 Source: GoFundMe
Sprocket is being treated at the Neel Veterinary Hospital.

“I’m not going to say never trust people but always keep your guard up with all your pets,” he continued. “Some people have the good in them, some don’t want to be good, some can be fixed, and some can’t.”

“I kind of thought it was a joke to start with and I told my wife to call,” Winbush said. “Here we are, I just can’t thank them enough.” 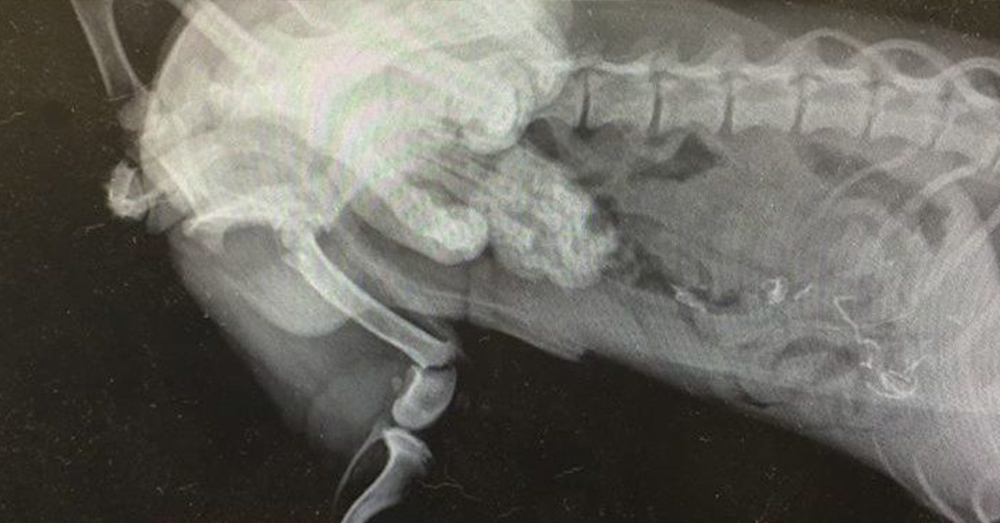 According associated veterinarian to Jeff Hicks, Sprocket’s outlook is good.

“Most of the time these dogs do really well,” Hicks said. “The fact that there is not a joint involved is a nice thing, he is a young dog, so these fractures will tend to want to heal on their own.”

Police have since identified the child who hurt Sprocket, and the Winbushes intend to press charges.