Animal Shelters Are Running Out Of Dogs To Foster

We’ve all seen the many memes of the great toilet paper shortage of 2020. But none of us ever imagined that there would be a shortage of pets in shelters. However, surprisingly, many shelters across the country have reported low numbers of pets available for fostering or adoption, thanks to a rush on the shelters.

As it turns out, people in quarantine need company and so they’ve been turning to their local shelters for that company.

As Bloomberg reported, the New York City area is experiencing an unexpected “run on pets” in order to try to combat the isolation blues. As Muddy Paws Rescue and Best Friends Animal Society both revealed, their applications have increased significantly over the last two weeks, resulting in a very low number of dogs and cats remaining.

Anna Lai, marketing direct with Muddy Paws, said, “For the moment we definitely don’t have any dogs left to match. Which is a great problem to have.” 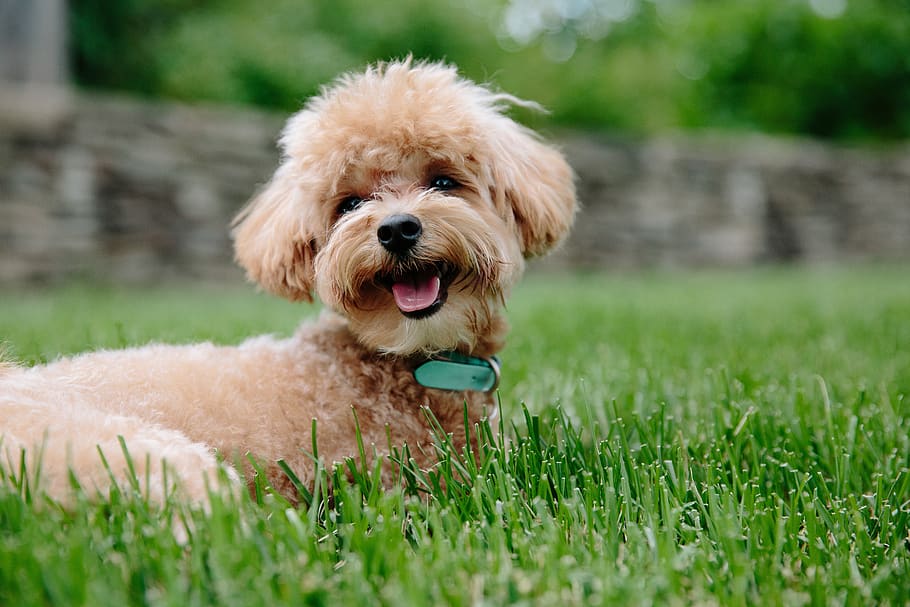 Of course, New York isn’t the only area in the states that is seeing a spike in pet adoptions. In fact, the American Society for the Prevention of Cruelty to Animals reported a 70% increase in foster care. Meanwhile, Best Friends mentioned that many of the shelters with which they’ve partnered with have also experienced similar growth in adoption rates.

Julie Castle, chief executive officer of Best Friends, explained, “We’re seeing people show up in droves to foster. We have seen the American public come together like we have never seen before.”