After being adopted out three different times and being returned, a special needs dog finally got his long-awaited happily ever after moment.

Bandit was a precious 10 to 12-year-old pup who was a part of the Gwinnett Jail Dog Program for about five and a half years. While in the program, Bandit was cared for and trained by prison inmates, his most recent companion being Brandon Tredo.

As a dog with special needs, he’d been adopted out, only for the families to later realize it was a big commitment taking him on, and so he found himself right back in prison with his buddies.

However, he was finally given a jailbreak when his perfect match was found with a family in Georgia. 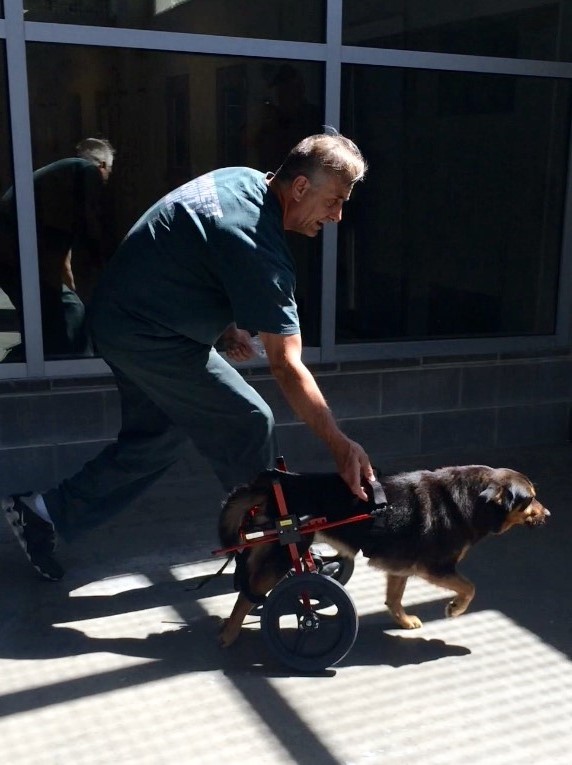 The man adopting him was Darrell Rider, someone who knew exactly what Bandit was facing in life, as Rider himself had been paralyzed from his waist down since birth. Given their reliance on wheelchairs to get around, the two formed an instant connection.

“When you look at Bandit, if he was human, he’s me. Going through what I went through growing up, life wasn’t easy but you just gotta continue going forward. The things I read about Bandit, the videos we saw, he kind of had the same mindset that I had,” Rider said. 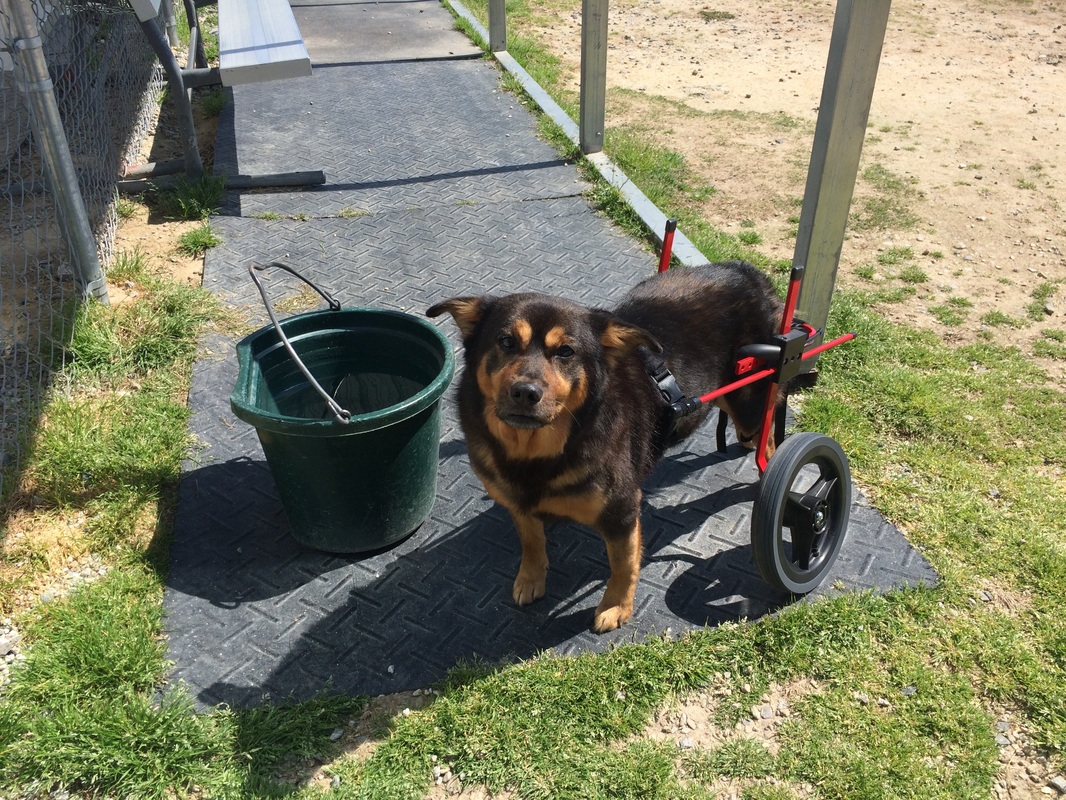 WSB-TV was at the jail in order to capture the sweet moment that Bandit was picked up by Rider and his wife, Sue.

The couple had explained how they’d been thinking about adoption for a long time, however, they had to weigh the pros and cons of Bandit’s physical requirements.

Sue shared some insight, saying, “This is something that would motivate Darrell and it would help Bandit to know he’s not alone out there.”

Granted, when Bandit’s jailhouse handler, Tredo, found out, he was thrilled for his little buddy. 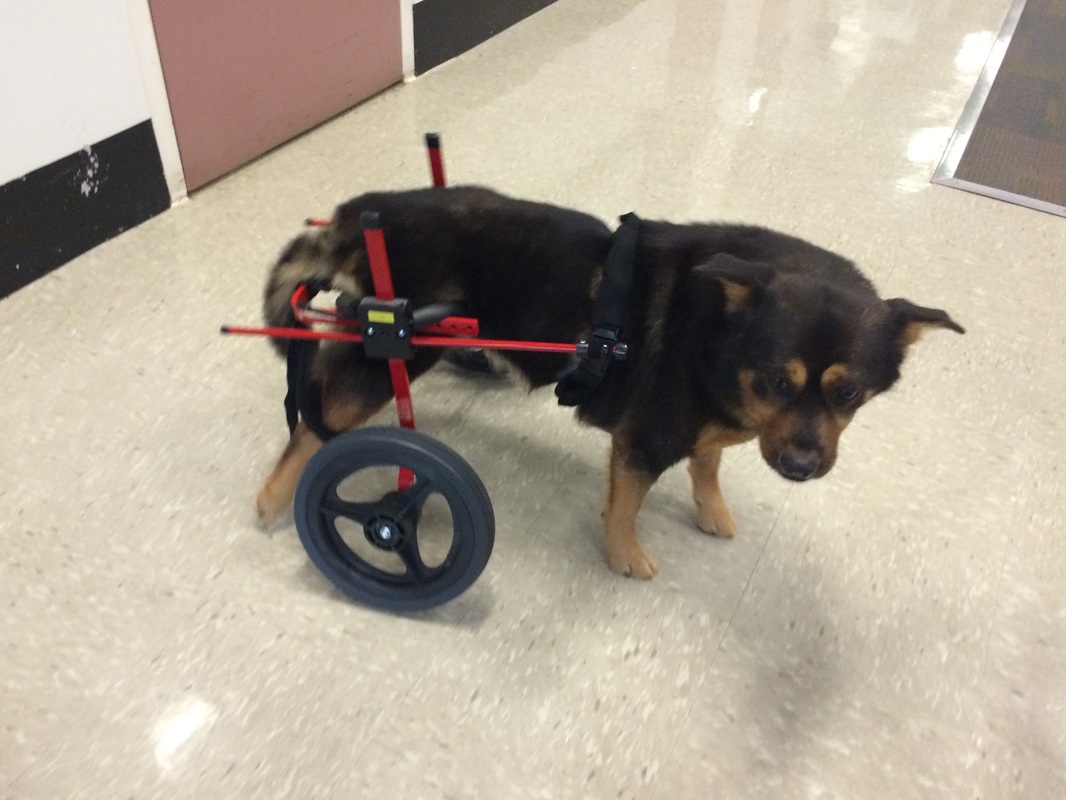 “As soon as I found out he’s being adopted, I’ve been trying to love him more. Just, that’s my friend,” Tredo said.

When the big day came, it was clear that Bandit was getting way more than just a forever home, he was getting a whole new life, as well as new brothers and sisters.

Rider said, “How can you not fall in love with him?”

A very silly question indeed because it’s impossible not to fall for such a cutie!