As wildfires continue to rage across California, more evacuations are being ordered. People scramble to their cars to get out of the way of the encroaching fire, but what about shelter pets?

Nelson Fire ignited and burned 2,162 acres in Solano County. SPCA of Solano County animal shelter was located in the path of the inferno where 60 animals were waiting for forever homes. The local police and shelter volunteers sprung into action to help rescue the animals before the fire reached the building. 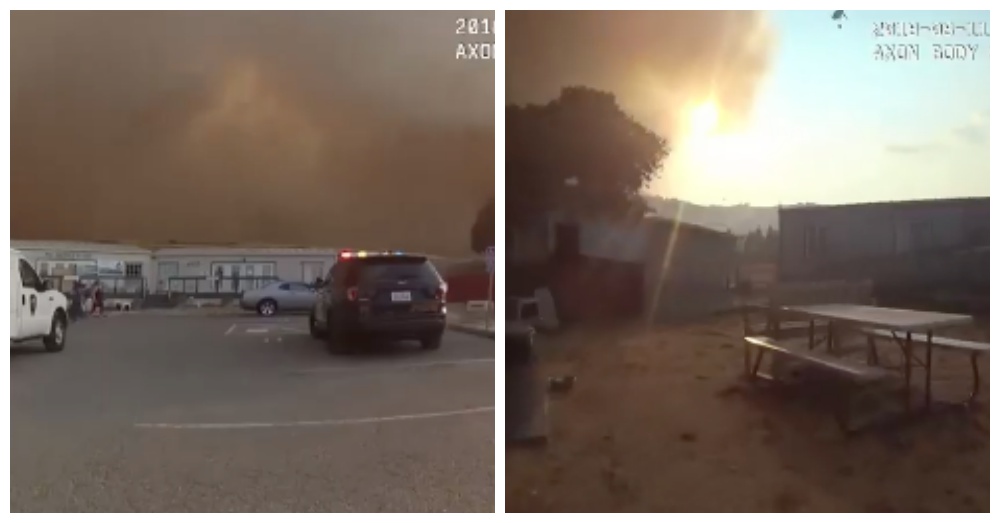 Some of the officers had body cameras on and recorded the dramatic rescue. The smoke from the fire was fast approaching and signaled that time was not on their side. The officers raced into the shelter and placed cats into carriers. Others grabbed leashes and retrieved all the dogs. Once all the crates were full and loaded, the remaining animals were put in the patrol cars.

Small dogs rode shotgun in the front of patrol cars, while others relaxed on the backseat. As soon as every animal was evacuated, the police shifted into gear and drove to safety. 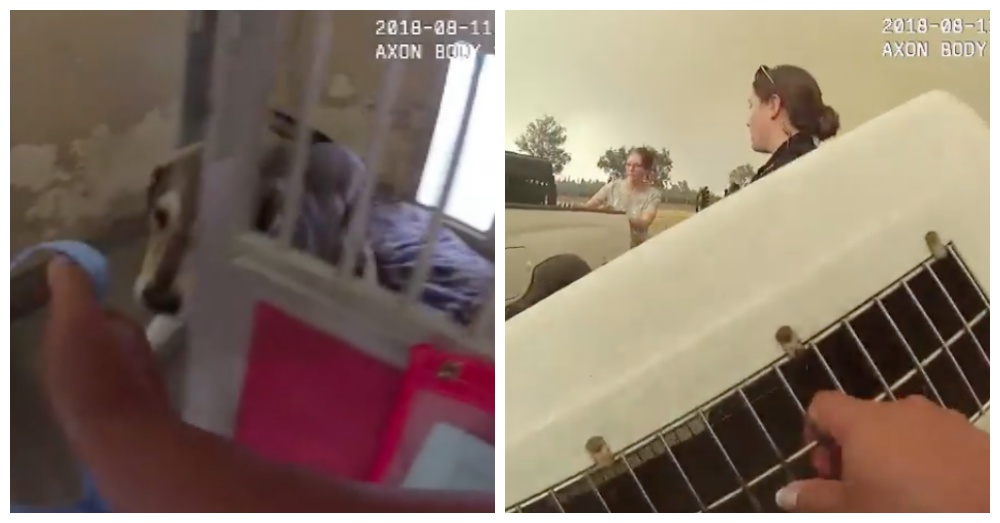 “We want to say Thank You to the Vacaville PD, Fire Departments, Solano County Animal Care &Control, Humane Animal Service officers, volunteers and everyone who helped evacuate animals, donate supplies, and offer support. I am always amazed at the generous outpouring of donations and help when we are in need. We couldn’t do this without you.”

Woman Passes A Sign That Reads “Free Kittens”, Then Slams On The Brakes and Reverses: Click “Next” below!