An Injured, Starving Puppy Was Found Tied Up In A Trash Bag And Dumped In A Park

A good Samaritan was passing by Hartley Park in Plymouth, England, when they noticed something peculiar. Upon further investigation, they discovered an injured, starving puppy tied up in a bin bag who had been dumped there.

They immediately brought the puppy, later named Sparky, to Gables Farms Cats and Dogs home. Ruth Rickard, deputy manager of Gables, said the 12-week-old puppy was in shock when she first arrived, but is now doing well. 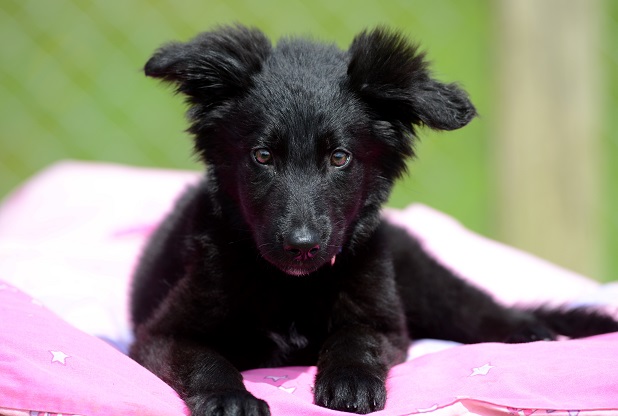 She had a bump on the back of her head, which could have been caused intentionally by the person who dumped her at the park. She was also extremely skinny, but thankfully she was moving and walking around on her own, so they don’t believe there’s any neurological damage. 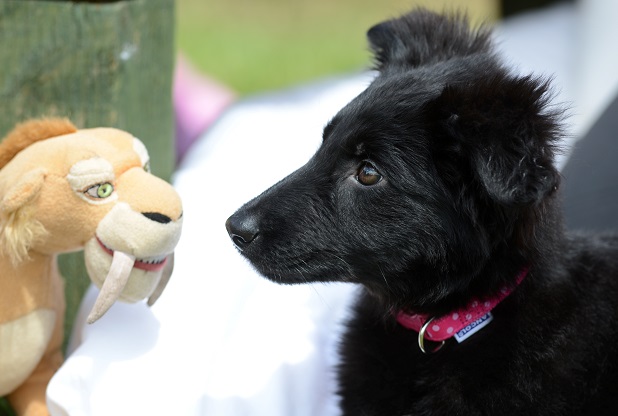 She will be examined by the vet, but for now she is recovering at one of the staff member’s homes, since she’s too young to be left alone.

In the meantime, they are hoping to find out who did this horrible act to such a young and innocent puppy, and will possibly be involving the RSPCA. If you have any information, please contact Gables Farm.