The images in this story show deceased animals, which may be upsetting to some.

An animal shelter president is in jail for killing more than 2,000 animals. She killed them in order to save money, even using a lower dosage of the euthanization drug to cut costs, cruelly extending their discomfort before death.

The president was helped by the janitor, and they tried their best to cover up their crimes. In front of disconnected security cameras, investigators found large speakers pushed into place. They believe they were used to play loud music to help drown out the animals’ howls while they were being killed.

Carmen Marin Aguilar, former president of the Paraque Animal Centre in Torremolinos, on the Costa del Sol, will spend the next 3 years and 9 months behind bars after being found guilty of animal abuse and falsifying professional documents. 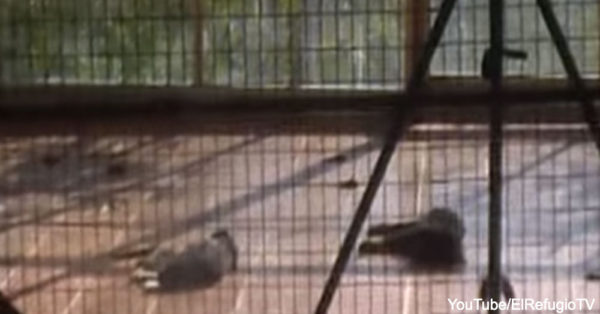 According to the Europa Press, Aguilar was aghast at the ruling, claiming she “loves animals” and couldn’t have possibly killed them, due to a phobia of needles.

“I don’t even dare to cut their nails,” she said. 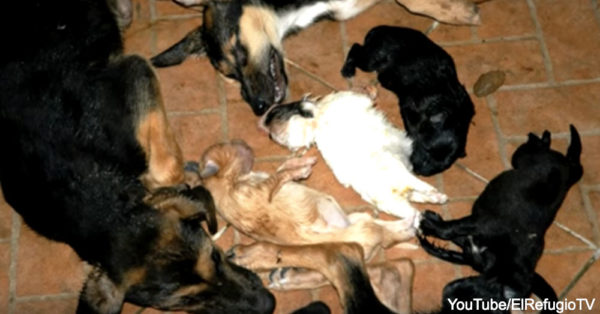 But prosecutors in the Malaga court were sharp with their chastisement and made it clear just what the woman’s actions had led to.

“The animals were submitted to a slow and painful agony, which was totally unjustified and which the accused were aware of since the animals contorted in pain in front of them for hours,” they asserted.

The prosecutors indicated that Aguilar and her partner Felipe Gomez were responsible for the deaths of as many as 2,183 animals between 2009 and 2010, when investigation into Parque Animal centre first began. 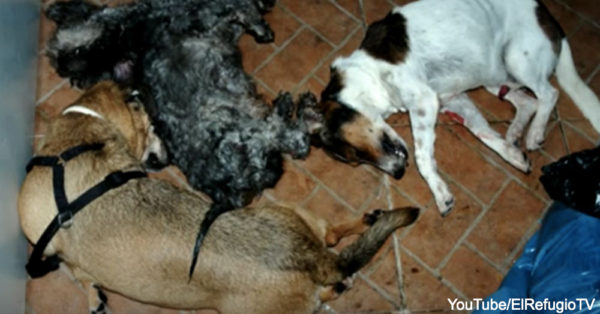 More than 2,000 animals were killed at the Paraque Animal Centre.

Court documents revealed that Gomez held the healthy animals down while Aguilar injected them with euthanization drugs, forgoing any sedation.

The following video from a Spanish documentary group explores the Paraque Animal Centre, and the animals killed by Aguilar and Gomez.