Portuguese officials and residents are outraged by a recent massacre of over 500 wild animals by 16 Spanish hunters.

The atrocious hunt took place on an enclosed 2,700-acre estate in central Portugal. Silvino Lúcio, vice-president of Azambuja town council, said it was a massacre because, “Those animals had no way of escape…they were confined within the property’s walls and the forest that should have afforded them some protected has been denuded.”

The hunters killed 540 wild boar and deer, nearly wiping out the entire deer population in the area.

Environment Minister João Fernandes said the killing was “a vile and hateful act” and an “environmental crime” that should be prosecuted. 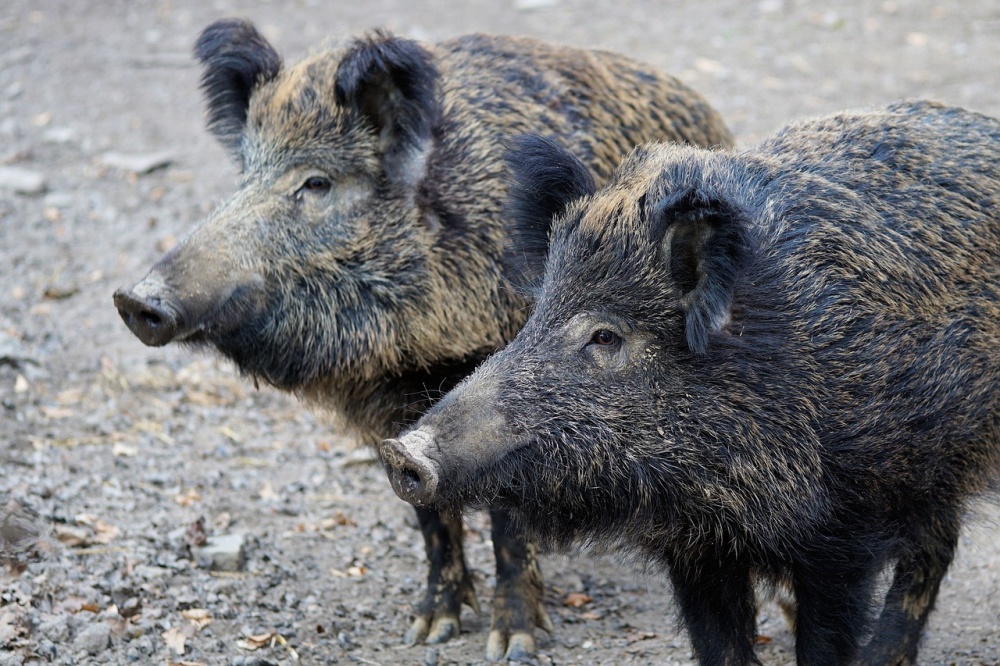 The hunters proudly posed and some were even seen smiling alongside the rows of dead animals. The photos infuriated people who called the hunters “murderers” and demanded justice.

“Shocking, mass murder and they seem so proud of themselves,” commented one person.

Another said, “Sick callous and cowardly. It’s easy to kill an animal. Much harder to search your conscience and have integrity.” 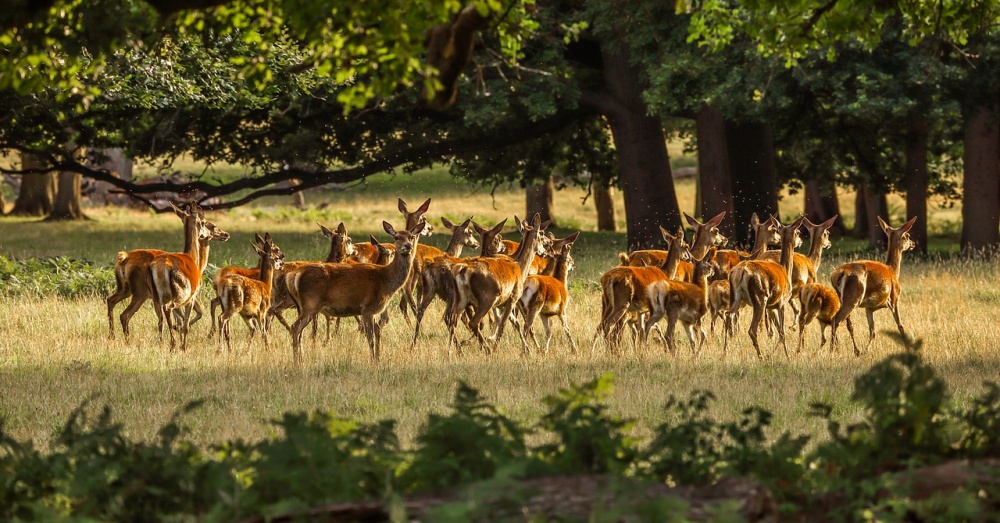 The Portuguese Institute for Nature Conservation and Forests (ICNF) said in a statement, “There is strong evidence of a crime against the preservation of fauna.”

Portuguese officials are investigating the incident and RTP News reports, “The Ministry of the Environment has already suspended the hunting license to the Torre Bela estate and has filed a lawsuit.”

Some speculate that the killing was actually a cull to clear the land for a massive solar energy park. The investigation is ongoing.