Man Saw A Dog Struggling To Breathe In A Hot Car, So He Did What He Had To Do To Save Him

Clive Oxley was out in St Ives, Cornwall in England, when he spotted a Springer Spaniel locked in a tourist’s car all alone. The dog was panting heavily and struggling to breathe, so Oxley didn’t even hesitate to smash one of the car windows to save the dog.

The dog was sitting hunched over in a tiny crate with no water, and none of the windows were left open. Even so, it was extremely hot outside, and it was an estimated 125 degrees Fahrenheit inside the car. If Oxley didn’t smash the window open, the dog could have died from the heat.

Oxley then alerted police. The owner then returned and admitted that she had left her dog in the car for an hour and a half while she went to Pizza Express. When she got back she said, “oh God, my dog. It is lucky it is not dead.” 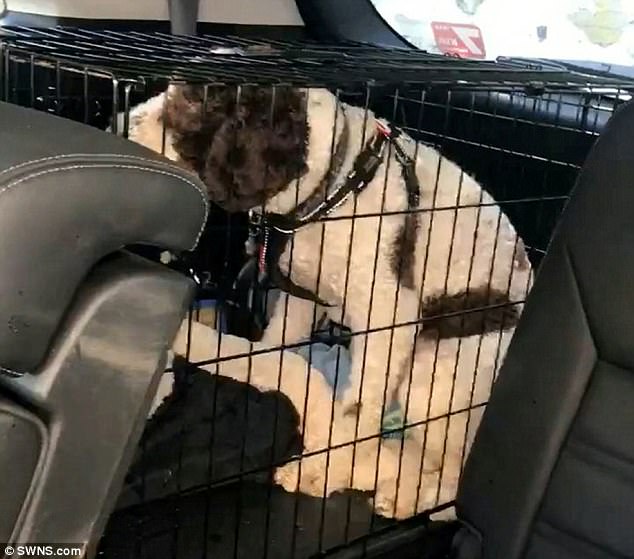 She then took the dog and walked off, but Clive saw her husband driving to the police station ten minutes later.

“I would tell anyone in my situation – just smash it and get it out. It was virtually breathless when we finally got it out. It wouldn’t have had long left,” Clive told Daily Mail.