Whale experts are mourning the loss of 3 Southern Resident killer whales who once frequented waters off the coast of the Pacific Northwest.

The presumed death of these whales brings the population of the critically endangered Southern Resident killer whale population down to 73.

“We are saddened to report that three adult killer whales (orca) are missing and presumed dead as of July 1, 2019,” the Center for Whale Research reported in a release. “These whales are from the extremely endangered Southern Resident killer whale population, that historically frequent the Salish Sea almost daily in summer months.” 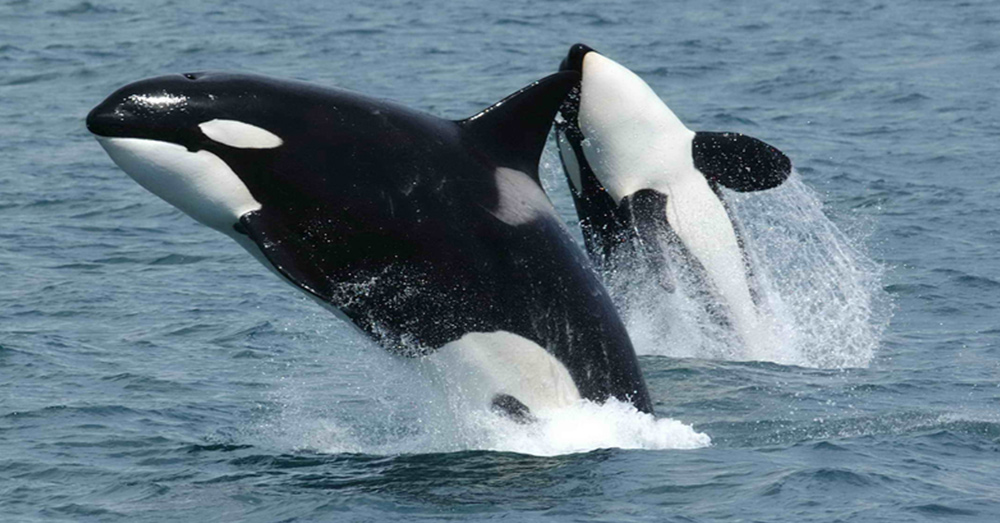 The orca’s main food source, Chinook salmon, once flourished in the Salish sea. Overfishing and pollution have contributed to the salmon’s decline, however, and the Southern Resident killer whales have been forced to find food elsewhere the Pacific.

This isn’t the first time the Southern Resident killer whales have drawn worldwide attention. In 2018, a female in the colony, named Talequah, pushed the body of her dead calf around the Pacific Northwest coast for more than two weeks before letting it drift behind. Whale experts around the world recognized the behavior as a distraught mother going through an extended mourning ritual. 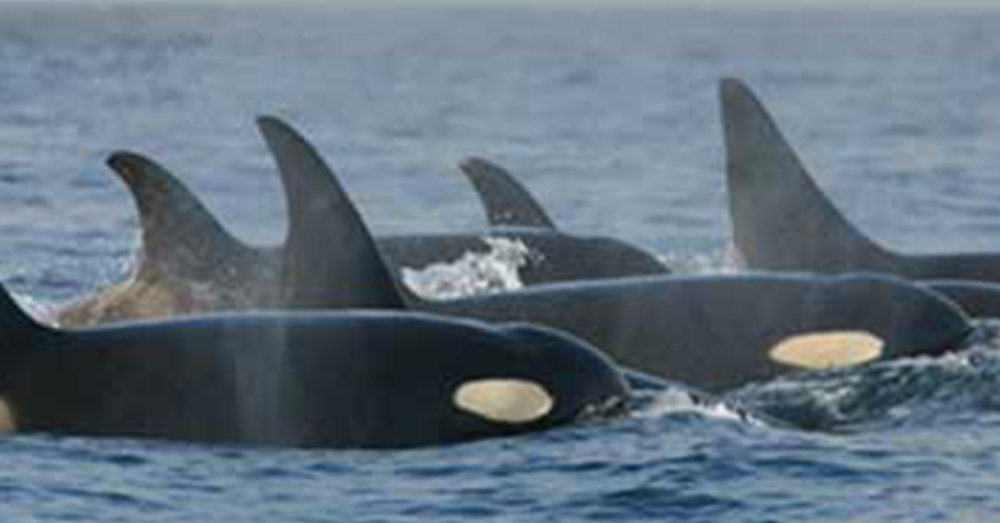 The three missing orca include Talequa’s mother, labled J17 by the Center for Whale Research. She was 42 years old when the center reported her “not in good body condition,” 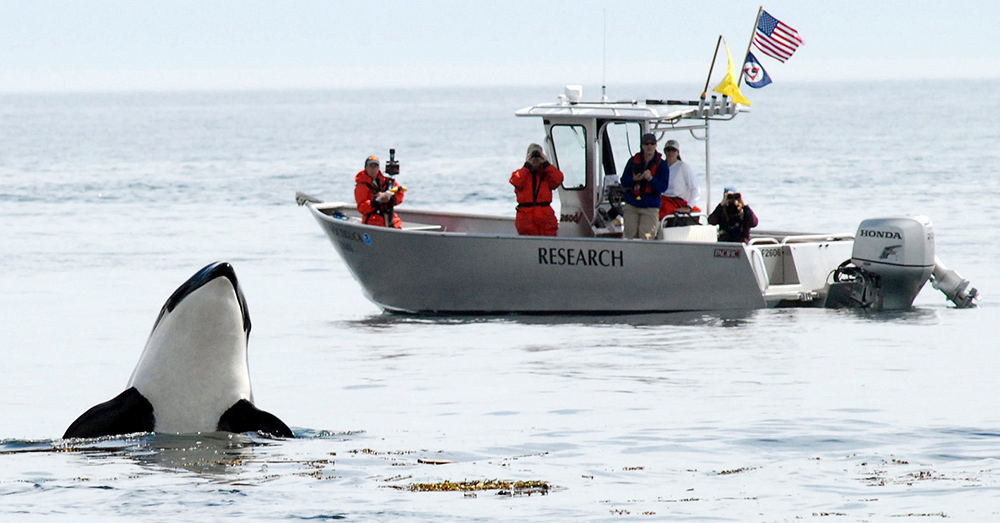 There is some hope for the species in the fact that a few of them are still able to birth calves. In fact, a baby orca was born in May 2019, raising the population to 76, before that number was dropped to 73 with the recent loss.

Learn more about the Southern Resident killer whales in the video below.