With rule changes regarding the status of threatened species, horse meat, disaster preparedness, anti-trafficking laws, and more, it’s safe to say the US Fish and Wildlife Service isn’t lacking for new initiatives to tackle.

Case in point, the USFWS’ recent designation of the Southern Mountain Caribou as an “endangered species.” This would have been an effective and relevant measure in protecting these animals from extinction.

Would have, were they not already extinct in the lower 48 states. 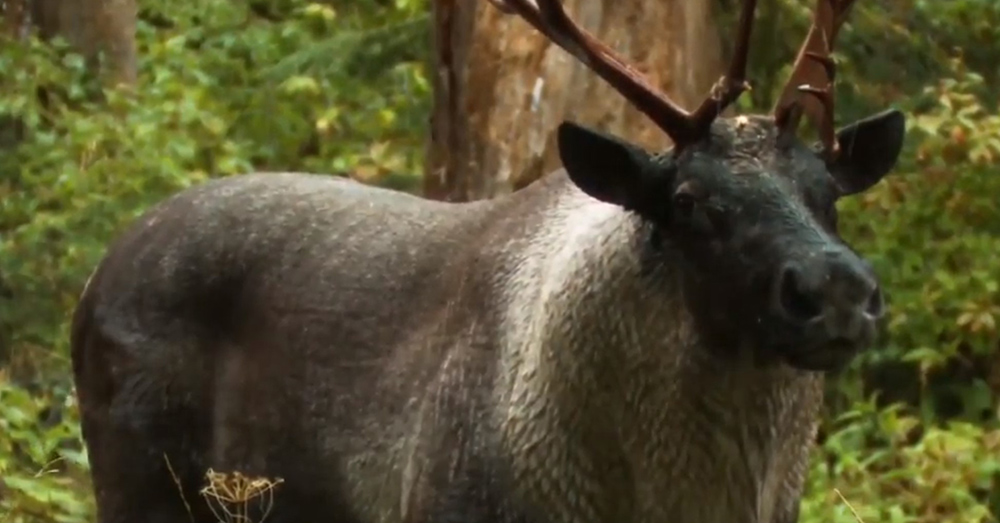 Source: YouTube/Bryce Comer
The Southern Mountain Caribou is extinct in the lower 48 states.

According to the Guardian, there were at least 50 caribou in the “South Selkirk herd” in 2009, making their home between British Columbia in Canada to Washington and Idaho. The herd thinned to 12 by 2016, and all but disappeared by 2019.

In January, the last remaining member of the South Selkirk caribou herd was captured by Canadian officials. 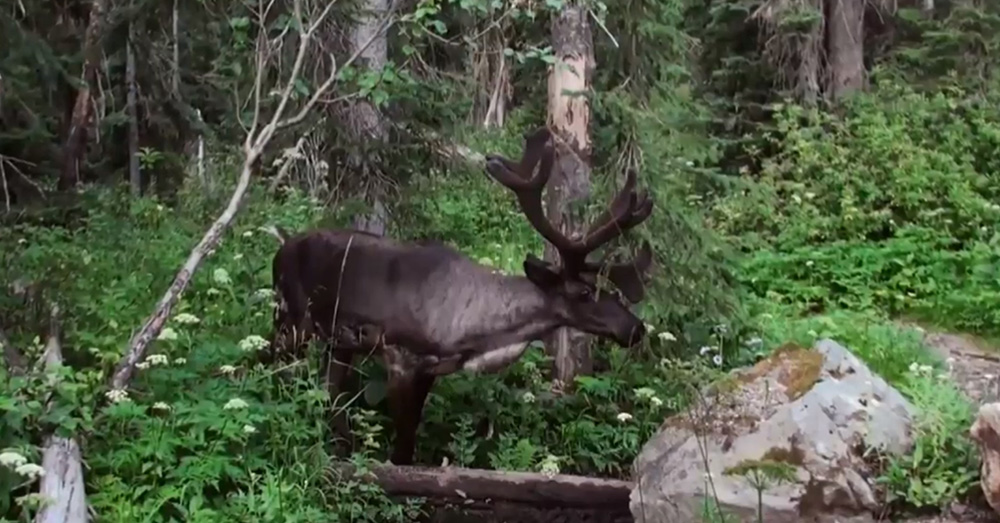 “You know it’s sad. We’re still in mourning over the whole situation,” Bart George, a wildlife biologist for the Kalispel Tribe of Indians, told the Spokesman-Review. “The Selkirks lost some of their magic.” 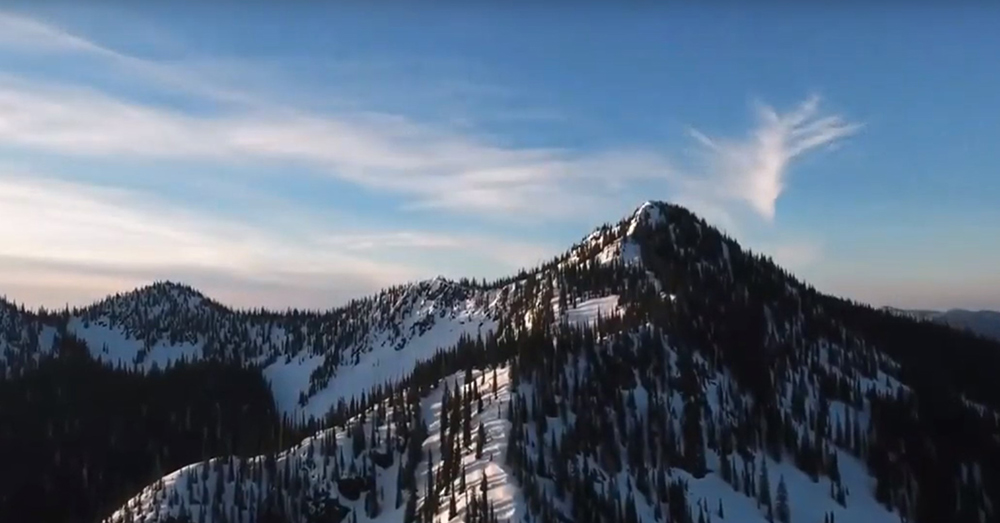 Source: YouTube/Bryce Comer
The U.S. and Canada are now expected to work together to “save” the Southern Mountain Caribou…somehow.

The caribou was moved north and placed with two from the South Purcell herd, where it was fed and cared for, before being introduced to the Columbia North caribou herd.

According to Newsweek, a condition of the USFWS ruling now requires the U.S. and Canada to collaborate on the preservation of the Southern Mountain Caribou species.

It’s the thought that counts, but in this case, it may be far too late.