Cats are a constant source of entertainment.

The newest cat to take over the internet is an orange tabby named Gambino. While some cat parents wish their beloved felines could speak, this adorable cat’s meow sounds like he is saying, “Well hi” in a thick southern accent.

His mom, Tawny, said that he is a talkative cat but the only words he has meowed are “Mom” or “Well hi!” 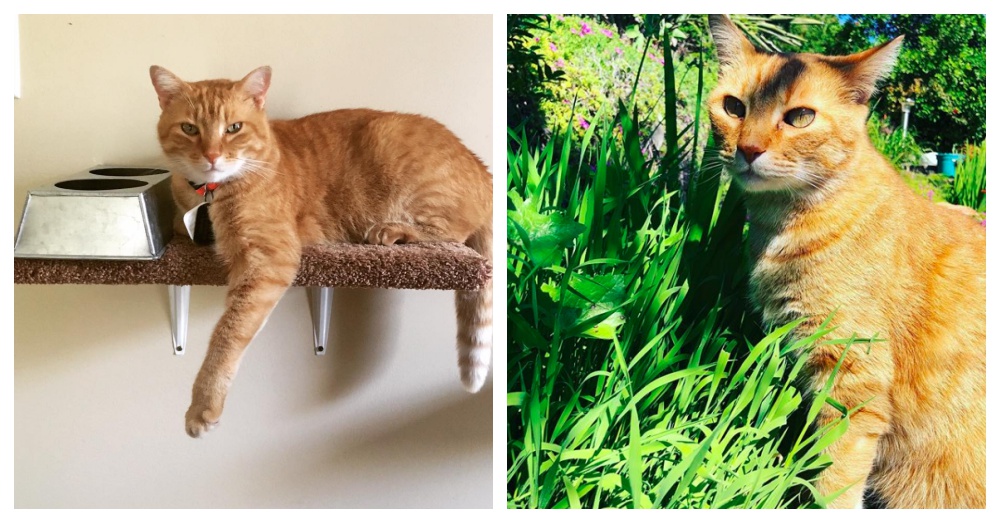 The southern gentleman is winning the hearts of people around the world with his unique meow and his debut video has gone viral. His mom recorded a video of Gambino running through the house and past his feline brother, Tom Petty. When his mom pops around the corner of the fridge he looks up and meows, but it sounds like he is saying “Well hi” with a southern accent. 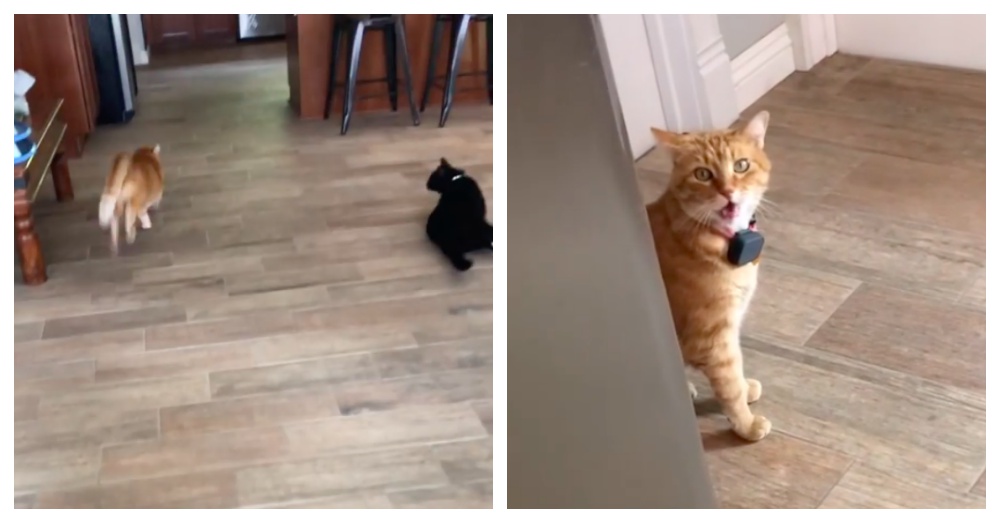 At first, the video was just posted on the cat’s Instagram page, but when Tawny posted it to TikTok it received 1.4 million likes! She simply captioned the short video with, “Gambino. My southern gentleman.”

Gambino is wearing a collar in the video and his mother posted, “Just to clarify, that is a @whistlelabs pet tracker on his collar.” 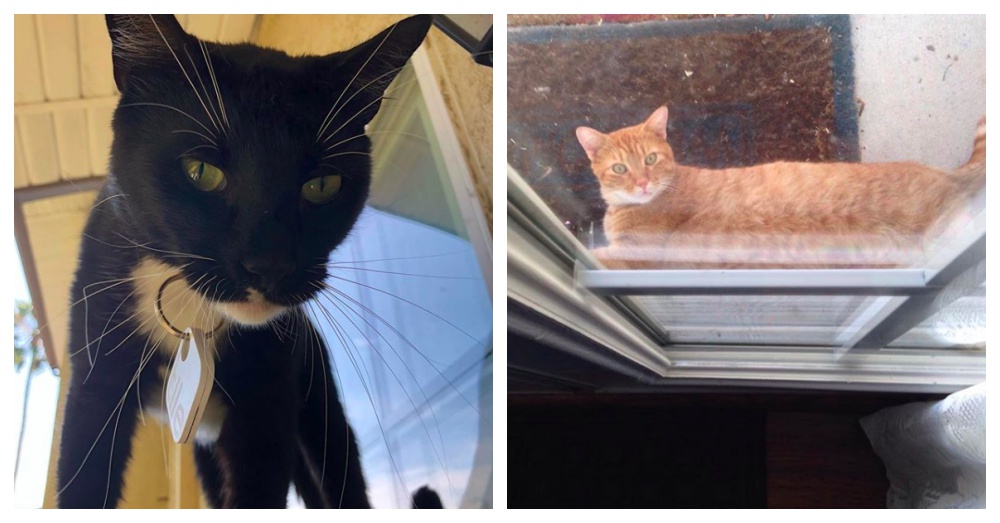 Gambino and Tom Petty are both rescue cats and live in Southern California, (so not sure where he picked up the accent). Gambino showed up outside the couple’s home five years ago and was welcomed inside – and the rest is history.

Tawny said about her two cats, “They don’t talk to each other, just to me and my husband.”

Listen to the adorable cat’s accent in the video below and don’t forget to share! We guarantee you will watch it more than once.