Animal activists have been working for years to end the cruel and inhumane dog meat industry in South Korea. It is the only country with farms that breed dogs for human consumption. Roughly, one million dogs are slaughtered and eaten every year in South Korea.

Slowly, dog meat farms are closing and being transformed into humane farming practices that do not involve animals. Activists targeted the markets and vendors who slaughter dogs onsite and just managed to shut down one of the largest markets in the country. 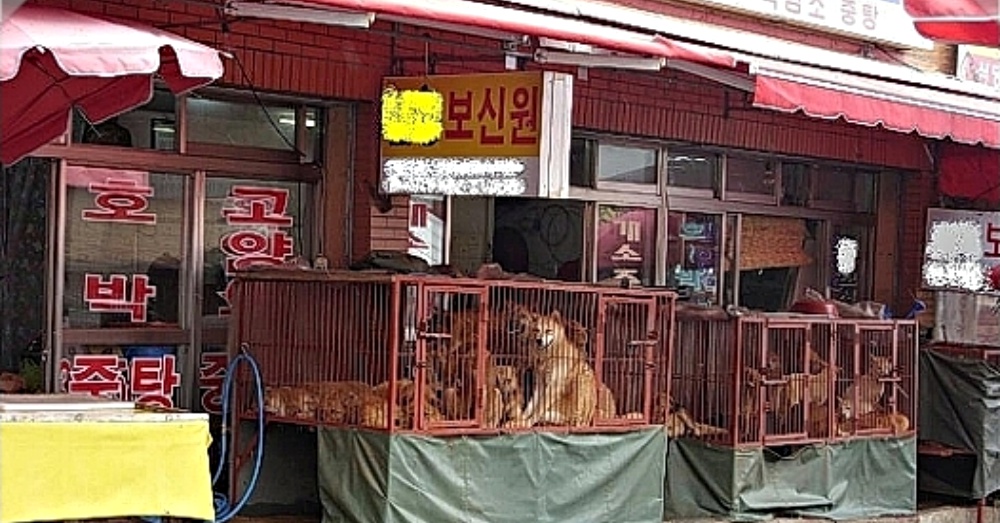 Photo: Facebook/Stop the Dog and Cat Consumption in S. Korea

Humane Society International (HSI) just announced, “An agreement has been reached between vendors and local authorities to close down Gupo Market in Busan, one of the largest dog meat markets in South Korea!”

Gupo Market was notorious for having live dogs crammed in cages and slaughtering them on order. This disturbing and cruel act will no longer occur. An agreement was reached with all 19 dog meat sellers to shut down their businesses. City officials plan on turning the market into a public park that will be dog friendly. 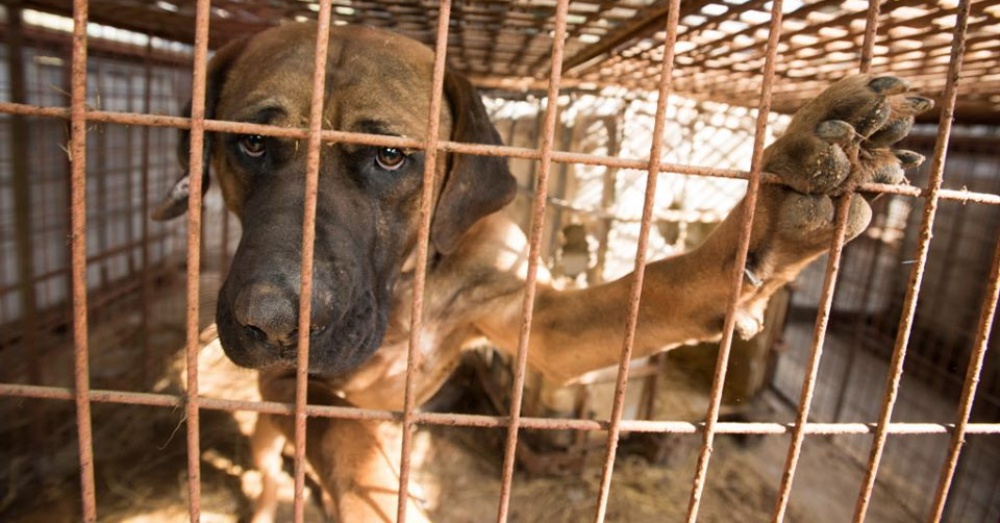 HSI posted, “This major victory not only means an end to dog meat at Gupo, but it’s shining evidence of the strong tide turning against the dog meat trade in South Korea!”

A majority of people in South Korea are against the dog meat industry, with a study finding 70% do not eat dog meat. While consumption has declined, a soup called bosintang made of dog meat is popular in July and August. Younger generations are against this cruel industry and thanks to relentless animal activists others are choosing not to consume dog meat. 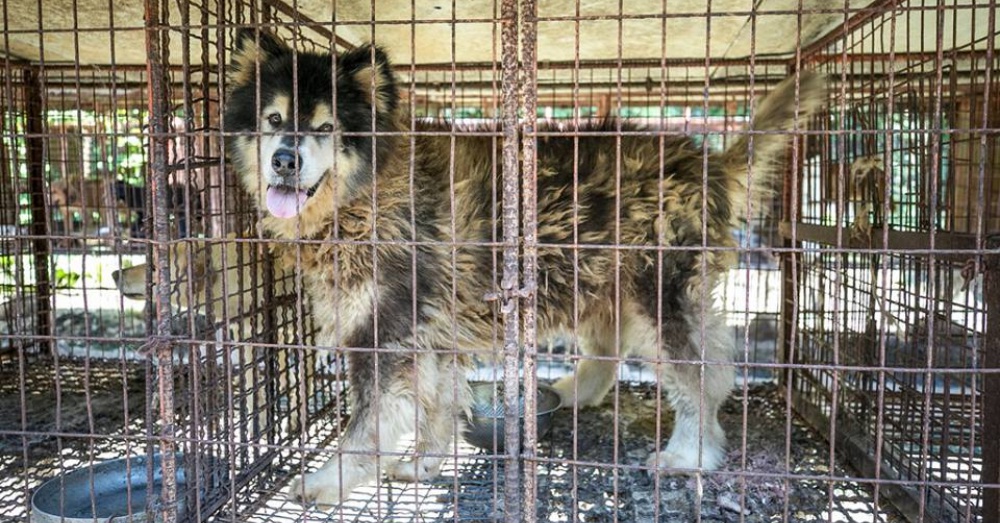 HSI and other local rescues are onsite to rescue any dogs that are still at the market. Nara Kim, dog meat campaigner for Humane Society International said, “HSI has been working with dog meat farmers in South Korea for nearly four years helping them close their flagging businesses as more people in the county turn away from dog meat, so the closure of Gupo’s grimly iconic dog market, which follows the demolition last year of the country’s largest dog slaughterhouse complex, is a sign of more compassionate times.” 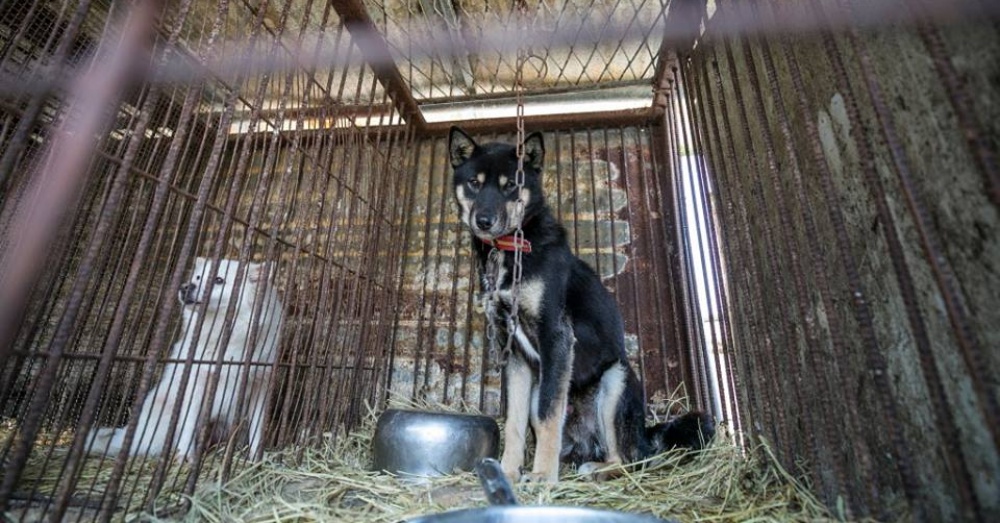 “This is the latest crack down on an increasingly unpopular dog meat trade, and we hope that it inspires further closures in future where dogs also suffer for the meat trade, such as Chilsung market in Daegu.”

Shutting down this market is a major victory, but the battle continues until dogs are no longer bred for consumption and all dog meat markets are closed.

Nine Pit Bulls And 550 Roosters Rescued From Illegal Fighting Ring: Click “Next” below!