Dog Who Was Hit By A Car And Left To Die Was Saved By A Woman Living 2,000 Miles Away!

This little terrier, named Sophie, was hit by a car in Downey, California and left to die, when someone found her and brought her to an animal shelter. She had several pelvis fractures and was unable to walk. Euthanasia could have very well been in Sophie’s near future. A woman named Laura was reading a story online about Sophie and knew immediately that she had to save her. But the only problem was that she was 2,000 miles away in Nashville, Tennessee. 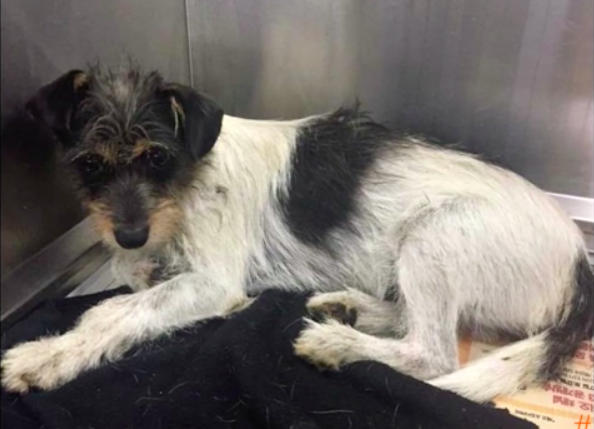 Laura did everything she could to try and get a local animal rescue in California to help but none responded. That is, until one heard her pleas and called back. Janet, from Abandoned Terrier Rescue Association, picked up Sophie and brought her to the Santa Margarita Animal Care Center in Rancho Santa Margarita, California. She had a survey to repair her broken pelvis, and within weeks she was healed and running! Janet fostered Sophie and wound up giving her a furever home! 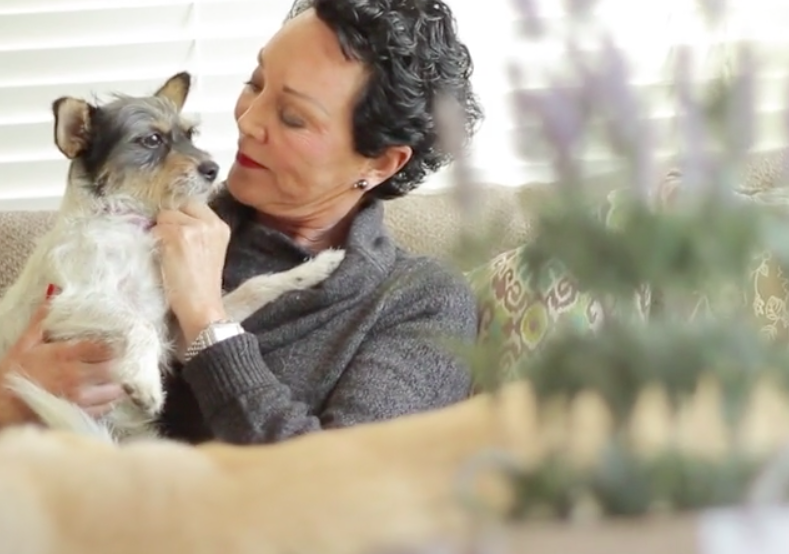 Sometimes the world seems like a crumby place, but all it takes is one kind gesture like this by a Good Samaritan for all of our faith in humanity to be restored! Laura is an amazing woman for helping out Sophie, despite living so far away. And of course Janet is awesome as well for fostering and adopting Sophie!