Army Cats: This Adorable Feline Knows Exactly How to Brighten Her Human’s Day

A soldier’s life isn’t easy. Beyond the obvious safety hazards, there’s an inherent loneliness to life lived on the road.

That was the experience for Julie Cordes, at least until her daughter brought home a kitten who instantly endeared herself to this mother-in-uniform. “We soon became buddies and traveling companions,” Cordes said, telling Love Meow how the pair moved from Illinois to Arizona to Kansas and finally to Maryland, their current home. 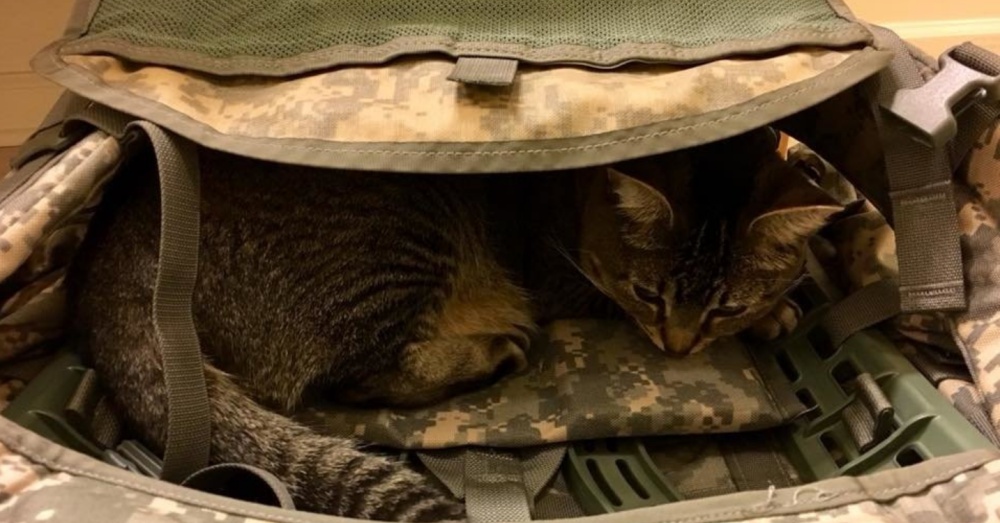 “She’s very affectionate and playful,” says Cordes of her easygoing feline, Sophie, who also displays a sense of humor, which is important given the daily rigors of Cordes’ vocation. Along with her comedic chops, Sophie has also emerged as an unofficial therapy animal keenly aware of when her human needs some extra cuddles.

“Sophie helps me stay sane with all the moving we’ve done,” says Cordes, recalling how the cat once put her paw on Cordes’ mouth to help her calm down; other times, Sophie helps her human pack for long road trips. 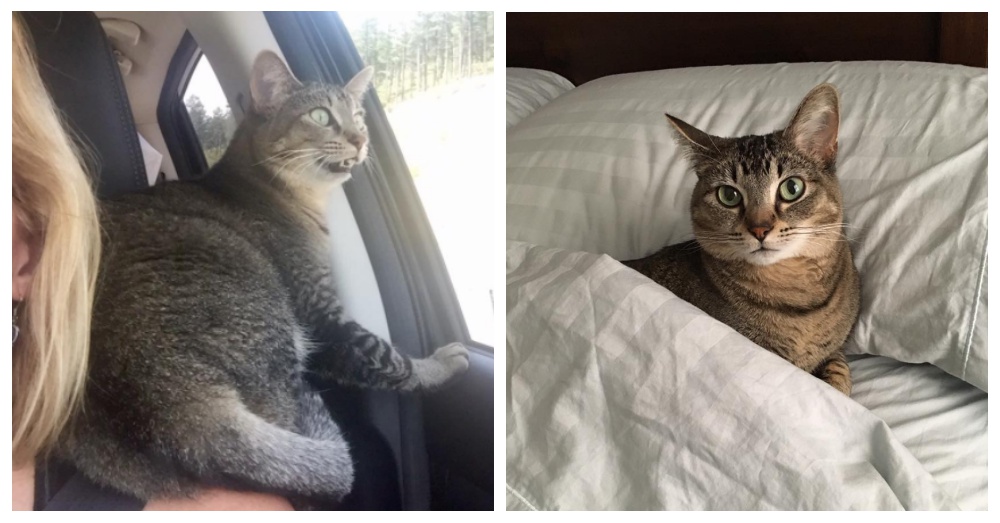 That cats are fabulous creatures won’t come as a shock to any of us here at the Animal Rescue Site, but it did surprise Cordes, who didn’t consider herself a cat person before meeting Sophie. Part of the misconception probably stems from the enduring stereotype of the cat as a perpetually aloof creature, which certainly isn’t a fair assumption to make about all of them.

In Cordes’ case, instead of the traditional dog as “man’s best friend,” Sophie the cat became her best friend. “I love her,” she told Love Meow. “She knows this. We’re family.”

Click ‘Next’ to Read About more animals in uniform!