Paula Power, of Chilliwack, British Columbia, had been wanting to adopt a dog for a long time. She tried to adopt a recue pit bull in her local area, but it never worked out. That’s when she turned to other shelters to find a pup that was the perfect fit for her.

First, she called the Canada Border Services Agency to find out the rules and requirements of bringing a dog into Canada from the United States. The person on the other end gave her the information, and also told her about a shelter in Sacramento, California, that had many dogs in need of adoption. 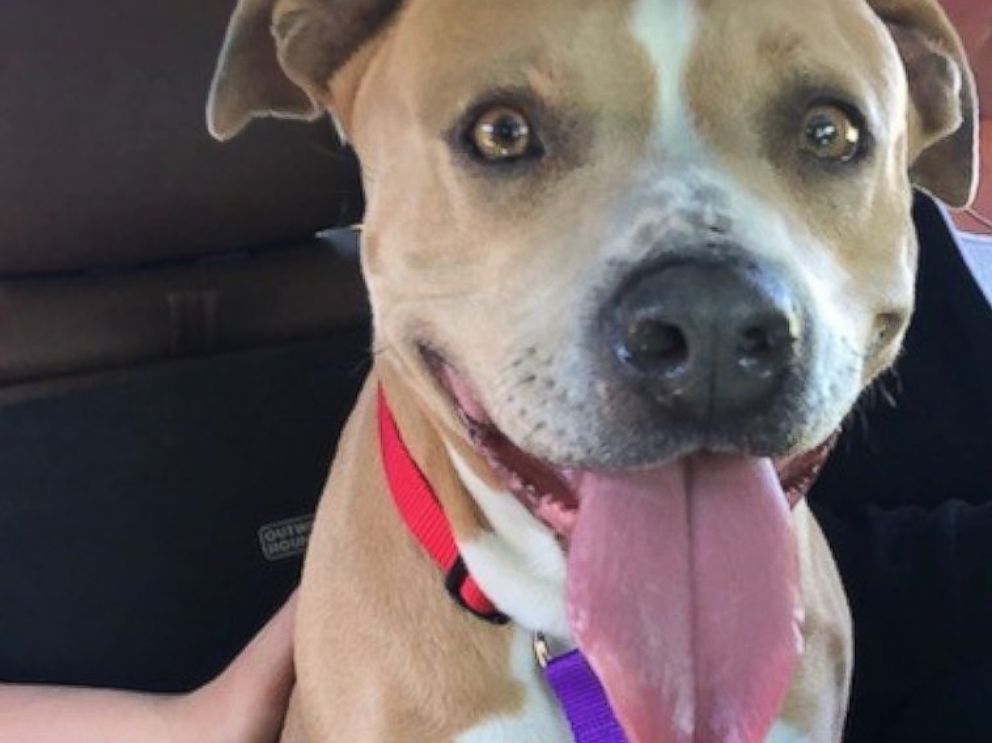 The Front Street Animal Shelter had recently posted a video on their Facebook page, announcing that they were making adoptions free in June. They were in an overcrowding crisis and were desperate to find these dogs their forever homes.

Without hesitation, Power and her family drove 16 hours to Sacramento to check out the dogs there. They looked at a few dogs before they met a two-year-old pit bull named Joyce. It was love at first sight and they wound up driving back home with their new pup who they renamed Sophie. 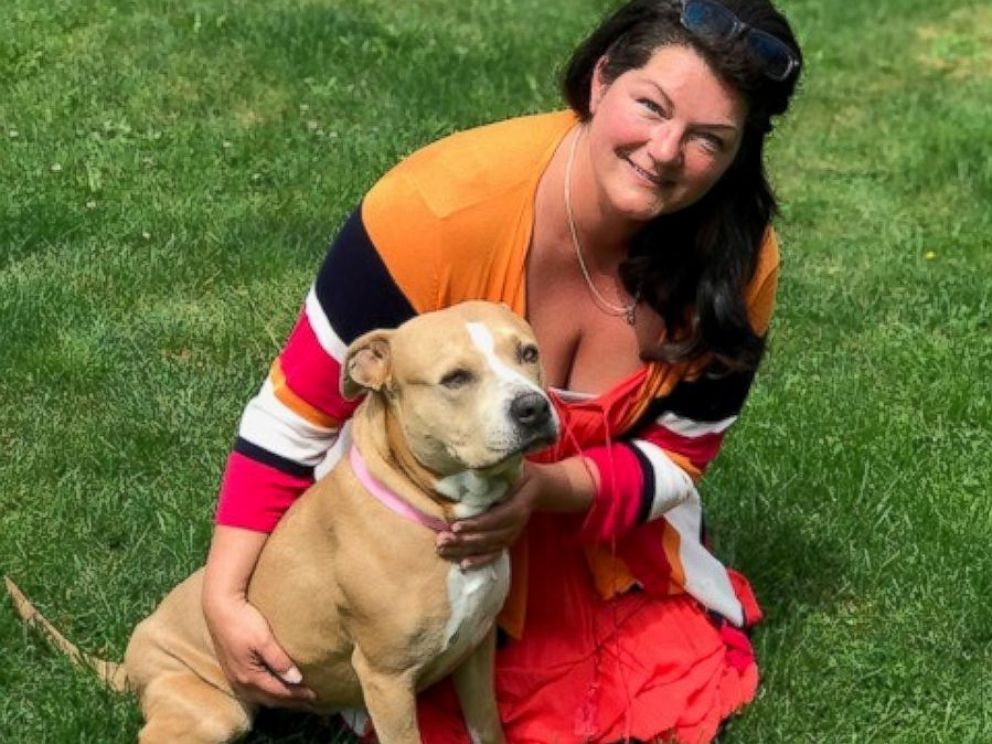 Power has plans to have Sophie trained to become a service dog to help people with post-traumatic stress disorder. She believes that her laid-back, confident attitude would be perfect for that role.

Power and her family have such big hearts. They made such a long drive just to adopt a dog. Sophie will now get to live life like a dog should, and will be in the comfort of a loving home with a nice family. Hopefully this story will encourage others to adopt instead of shop!