When it sees a trail of ants, the Somali sengi darts toward the insects to snort them up with its trunk-like proboscis. This curious desert dweller, an elephant shrew the size of a mouse, makes its home in the sweltering heat of northeastern Africa. At least, we think it does.

The Somali sengi wasn’t seen for at least 50 years before photographs and anecdotal evidence helped prove its existence.

According to The Guardian the animals was last documented by researchers since 1968. In 2019 scientists questioned residents in Djibouti, which neighbors Somalia, who identified the elephant shrew from old photographs. 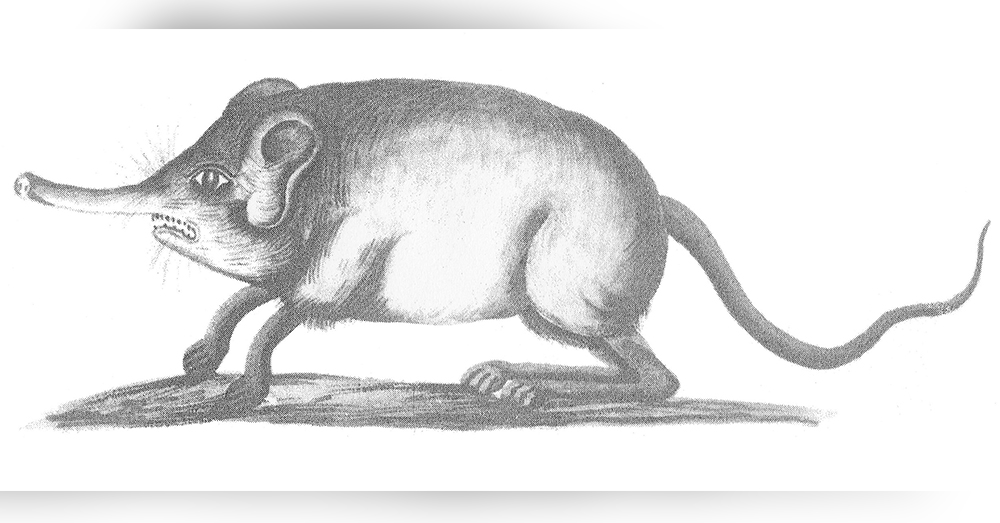 Source: Wikimedia Commons
One of the oldest known depictions of an elephant from 1685.

“For us living in Djibouti, we never considered the sengis to be ‘lost’, but this new research does bring the Somali sengi back into the scientific community, which we value,” said Houssein Rayaleh, of Association Djibouti Nature. “For Djibouti this highlights the great biodiversity of the country and shows that there are opportunities for new science and research here.”

The researchers understood that the Somali sengi would be looking for shelter from predatory birds, so they set humane traps in areas the animals would most likely try to hide. Baited with peanut butter, oatmeal, and yeast, it wasn’t long before the first trap captured one of the creatures, the first Somali sengi to be observed in the wild in half a century. 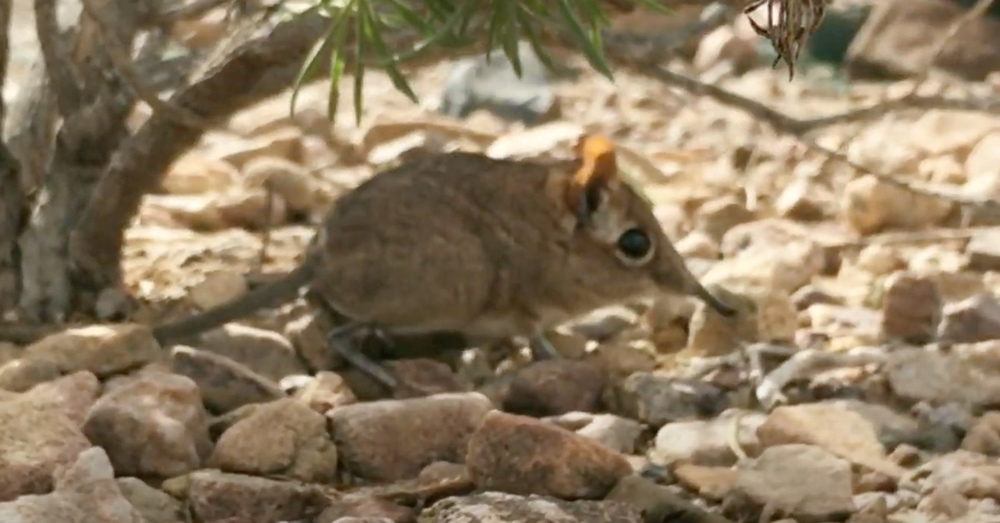 Source: YouTube/Mongabay
The Somali sengi is an elephant shrew.

“It was amazing,” said Steven Heritage, a research scientist at Duke University in the US. “When we opened the first trap and saw the little tuft of hair on the tip of its tail, we just looked at one another and couldn’t believe it. A number of small mammal surveys since the 1970s did not find the Somali sengi in Djibouti – it was serendipitous that it happened so quickly for us.”

The Somali sengi’s environment is not well suited to human habitation. That means they are largely safe from habitat destruction instigated by sprawling farmlands or pollution. The fact that thee research team eventually caught a dozen sengis from Moree than 1,000 traps is good news for the species, as well.

“Usually when we rediscover lost species, we find just one or two individuals and have to act quickly to try to prevent their imminent extinction,” said Robin Moore, of the Global Wildlife Conservation (GWC) group. 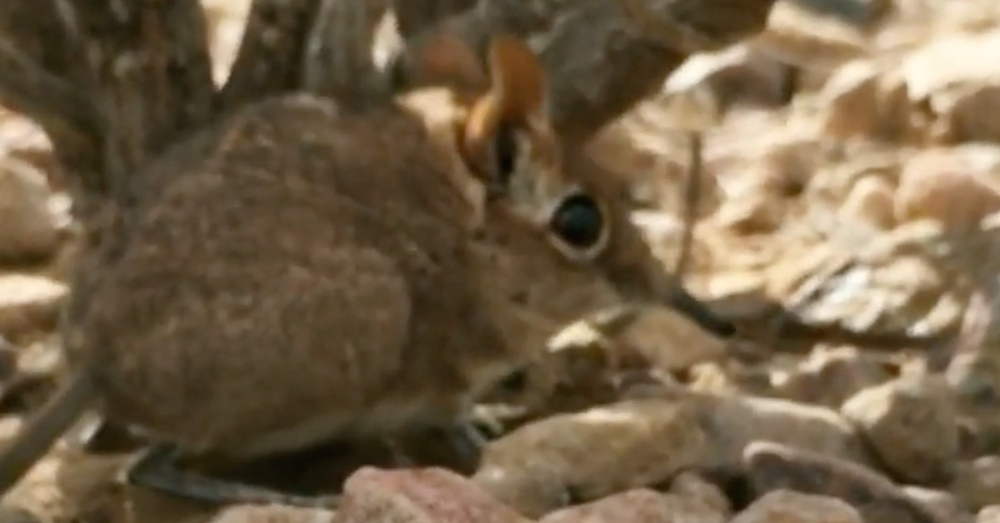 Source: YouTube/Mongabay
The Somali sengi belongs to the genus, Galegeeska.

Scientists say this could mean the animal may survive long into the future barring any disasters.

As The Guardian reports, sengis, considering their shape, are closely related to aardvarks, elephants and manatees, but closest in DNA structure to sengis in Morocco and South Africa. One can infer that at some point in history this diminutive shrew trekked thousands of miles to disperse throughout the continent. In this case, distance from nearest kin is enough to earn the distinction of a new genus, Galegeeska. 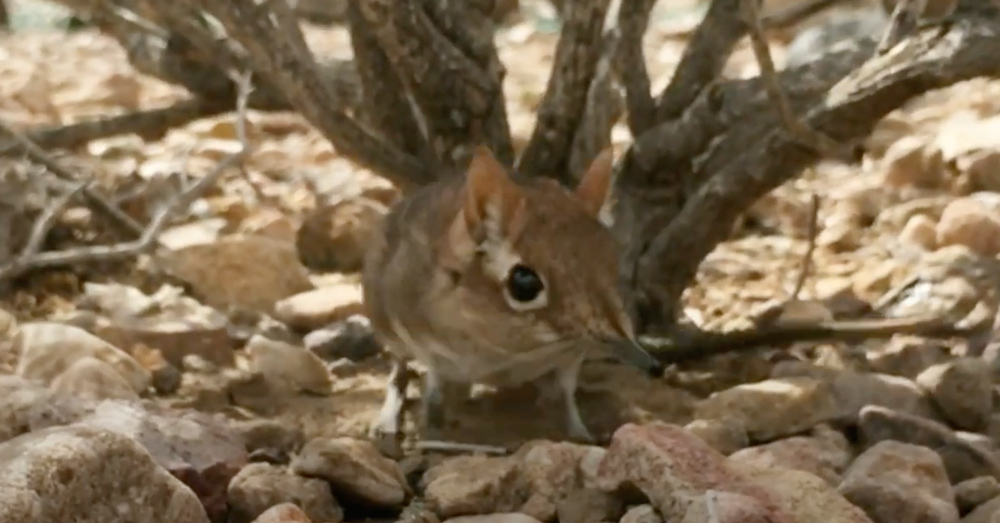 Source: YouTube/Mongabay
The Somali sengi may have a bright future ahead.

The Somali sengi once ranked fifth on the GWC’s Search for Lost Species list of 25 “most wanted” creatures. Looks like it will go “missing” from that spot, too.

“In a single expedition to a part of Africa that is challenging to work in, the team have achieved remarkable success,” said Andrew Taylor, the chair of the International Union for the Conservation of Nature’s specialist group covering sengis. “Not only have they formally documented the continued existence of the Somali sengi for the first time in 50 years, they have also corrected our understanding of the species’ genus.”