The summer of 2020 has been filled with pandemic, political unrest, and enough worry and frustration to make anyone feel like drawing into a shell for whatever follows.

It’s clear those worries haven’t slowed Solomon at all. After all, he carries his shell wherever he goes.

Solomon the tortoise took an extended summer vacation after leaving his home In Ashland City, Tennessee, on June 8. He didn’t return home for 74 days. 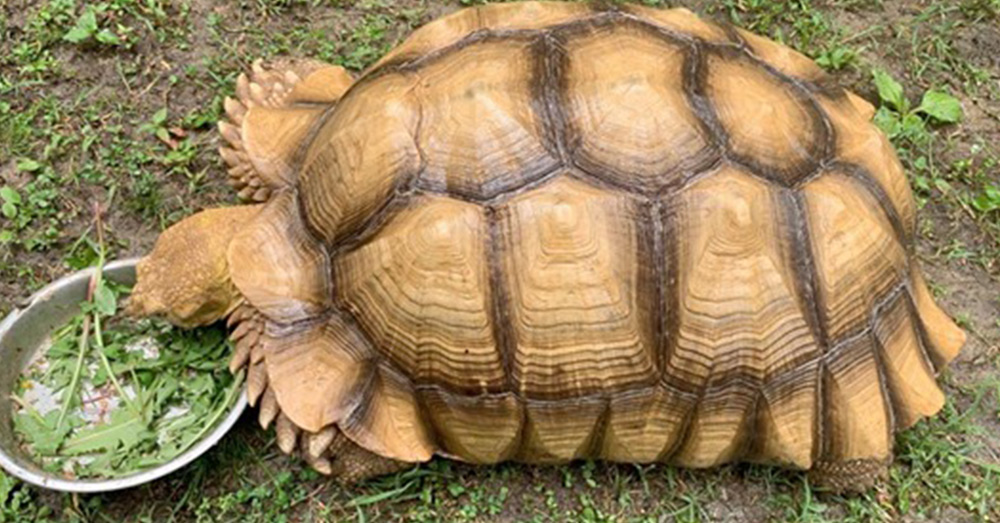 Source: Brenda Sizemore
Solomon has belonged to Tennessean Lynn Cole ever since he was a hatchling.

According to CNN, the 150-pound Sulcata tortoise has belonged to Tennessean Lynn Cole for 15 years, ever since he was just a hatchling. Sulcata tortoises are native to North Africa, where they are typically acclimated to the hot and dry Sahara Desert. Cole has made Solomon’s Tennessee home a little more comfortable with a heated enclosure, but she worried he might die of exposure if he wandered off as fall and winter arrive. 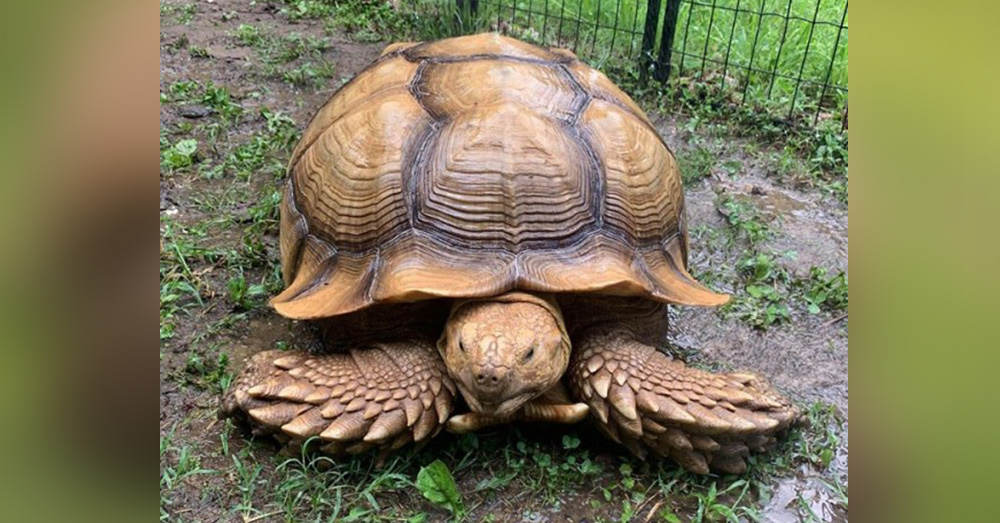 Cole posted signs around her neighborhood and on social media when he went missing, She called local zoos and animal rescue organizations, but no one had seen Solomon.

“If you knew the number of searches that were launched by ourselves, and other community groups and individuals,” she said. “He just eluded our ability to spot him.” 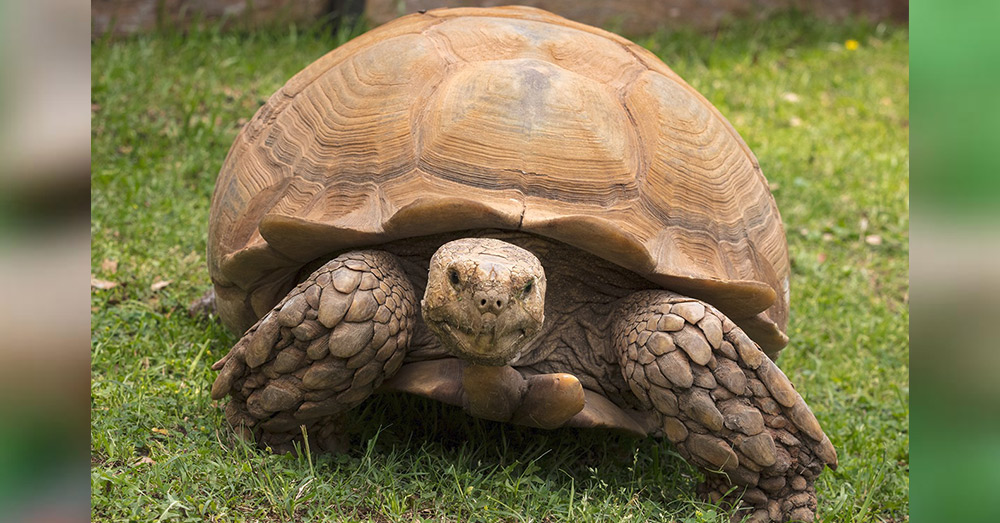 Source: Lenore Hart Poyer
Cole put signs up all over her neighborhood and social media in hopes of finding Solomon.

Eventually, Solomon’s summer vacation plans came to an end, though we’re not sure if he had accomplished everything on his shell, er, bucket list, or was merely en route. Three and a half months after Solomon’s disappearance, Cole received a phone call from a man who lived just an eighth of a mile away.

He found Solomon and was keeping him safe.

“The tortoise was tired, hungry and caked in mud, but seems to be in good health after his odyssey,” CNN reports. “He’s a vegetarian and was able to eat grass, dandelions and other flowers while he was away.”

Like other tortoises, Solomon may some day live to be more than 100 years old. A healthy diet and wise decisions will have a big impact on that expectancy. In the meantime, Cole isn’t taking any chances. She did take Solomon to the veterinarian, however, and when they arrived back home, prepared a big bowl of the tortoise’s favorite foods: collard greens, broccoli, cauliflower, watermelon rinds, bananas and carrots. 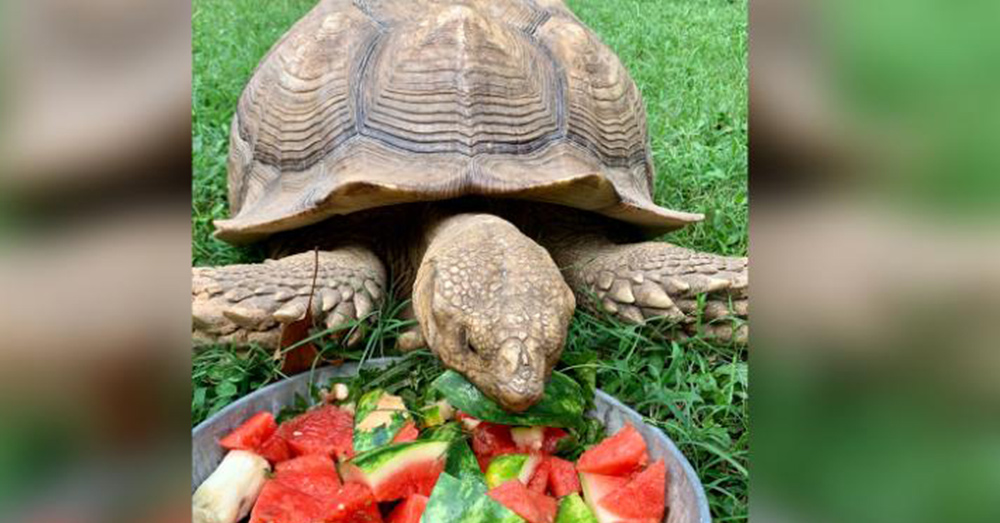 Cole and her husband have fixed up Solomon’s enclosure to reduce the risk of his escaping again, and have been working with the Nashville Zoo and a local rescue group to fit the tortoise with a special device that is trackable by GPS.

“People are surprised to know that he’s very attached to his humans and he’s very happy to be home,” she said.