Dogs Save A Soldier’s Life, So He Returns The Favor Back Home

The old adage says that dogs are a man’s best friend. That certainly was the case for Sgt. Chris Duke of the Georgia National Guard, who was serving a tour of duty in Afghanistan with the U.S. Army.

Like many service members deployed overseas, Sgt. Duke and his fellow soldiers soon formed friendships with some local stray dogs — a trio they named Sasha, Target, and Rufus.

“A lot of us used the three of them as kind of an escape, you know, whenever you’re homesick,” Duke said in an interview with CBS News.

One night, a suicide bomber tried to make his way into the Army barracks to kill the soldiers while they slept. The three dogs, however, started barking and biting the attacker. This alerted the soldiers to the danger. The suicide bomber then detonated his explosive device, killing himself and injuring the dogs. 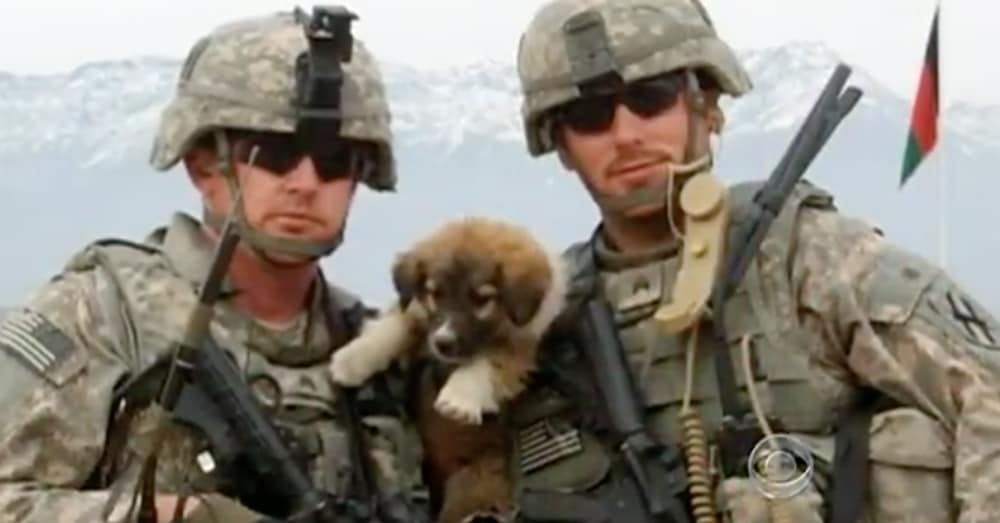 “I probably would not be here today if it weren’t for them,” Duke told CBS.

Unfortunately, Sasha was fatally wounded in the explosion and had to be put down. Target and Rufus were nursed back to health and made a full recovery.

When Sgt. Duke left Afghanistan to return home a month later, he made sure the dogs were looked after by another soldier. That wasn’t enough for Duke, however, who wanted to return the favor the dogs gave him and bring them to the United States. 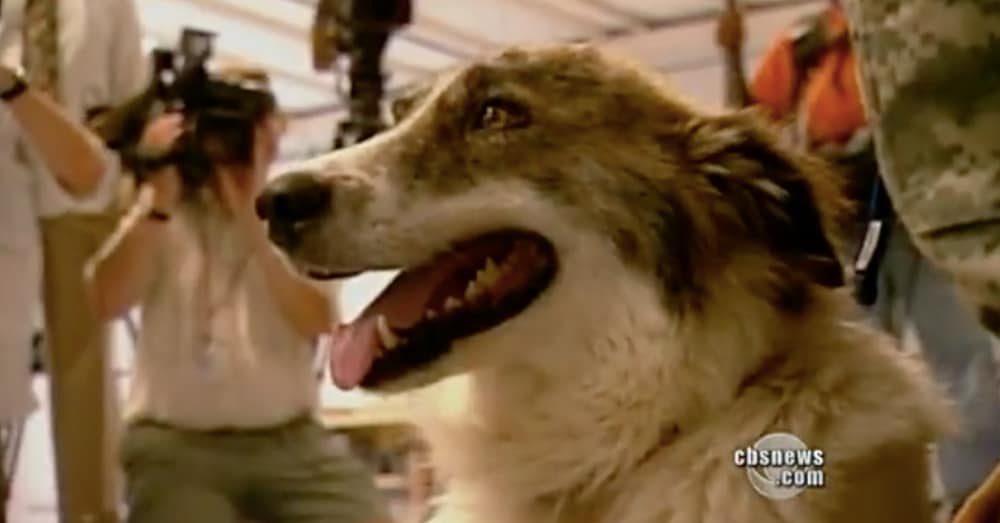 Back at home after his deployment, Sgt. Duke contacted the veterans service organization Hope for the Warriors. With the help of other veterans organizations, a Facebook page was able to raise $21,000 to bring the dogs from Afghanistan to the United States.

Chris Duke and his wife adopted Rufus, while Target was adopted by another soldier in Arizona. Duke’s new mission was to give Rufus — the dog who saved his life — the best possible life a dog could have.

Watch the whole story in this video!

Learn how you can help soldiers save animals on the next page!

Jacob H. is an award-winning journalist and photojournalist who currently resides is West Michigan with his wife. In his spare time, Jacob enjoys writing, photography, mountain climbing, and camping.
Whizzco for FAP
$75M