What’s the worst that could happen if you don’t clean up after your dog? The scorn of your neighbors? A booby-trapped backyard? Maybe even a hefty fine?

How about an irremovable black mark on your credit score?

While that may seem like something out of the techno-paranoia-laced world of “Black Mirror,” some people in China are already seeing such rating systems put into place. And those who leave their dog doo behind are suffering the consequences. 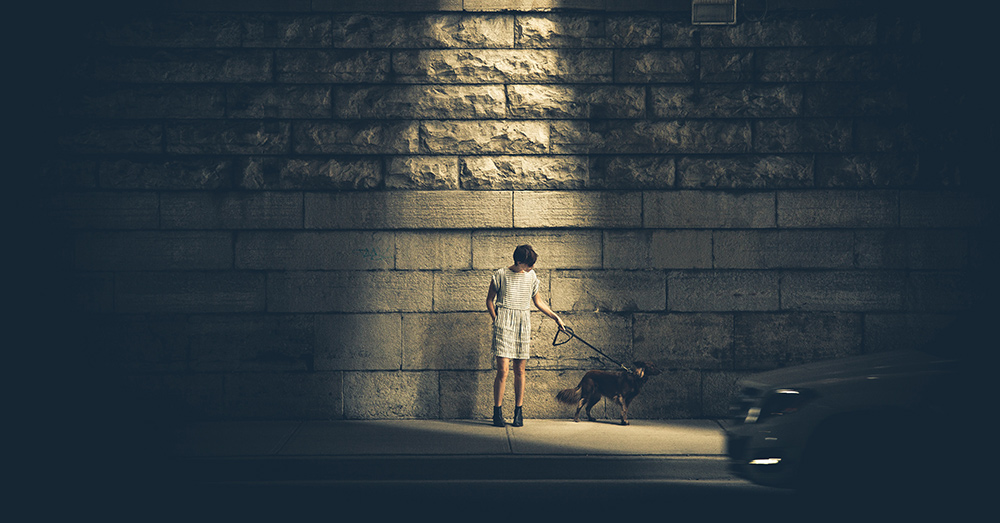 Source: Unsplash
Walk your dog off a leash in China and you may see your “social rating” drop a few points.

China’s social credit system, which rates citizens on a number of behavioral criteria, similar to a credit score, has been implemented by city councils and private technology companies in a few cities. According to Business Insider, bad driving, smoking in non-smoking zones, loitering, buying too many video games, and posting fake news online are all demerit-worthy infractions.

And they add up. 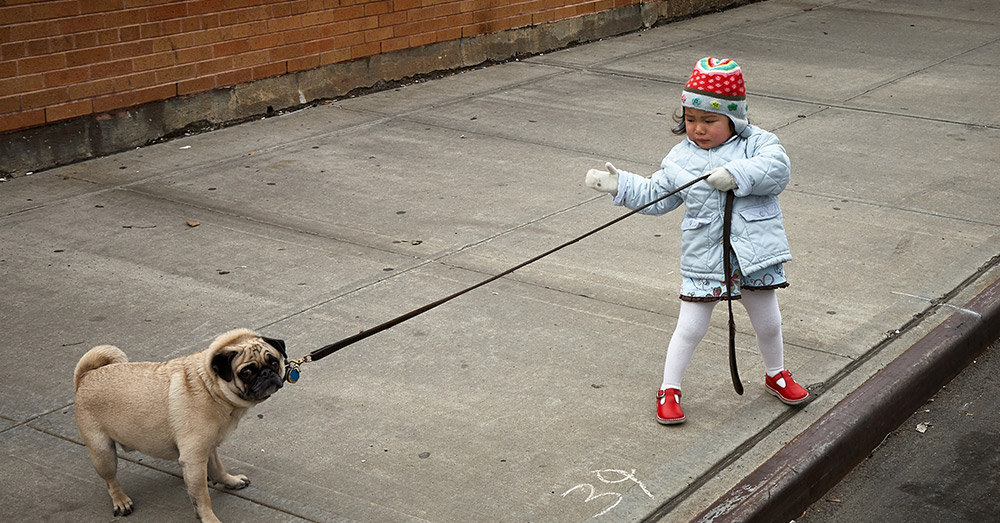 Source: Unsplash
The new social rating system in China punishes those who do not clean up after their dogs.

Those with the lowest scores may be banned from air or train travel, ineligible for admission in college or high school, denied employment, or even see their internet connections throttled down.

Those who fail to clean up after their pets, walk them without leashes, or cause a public disturbance, may lose their animals altogether. 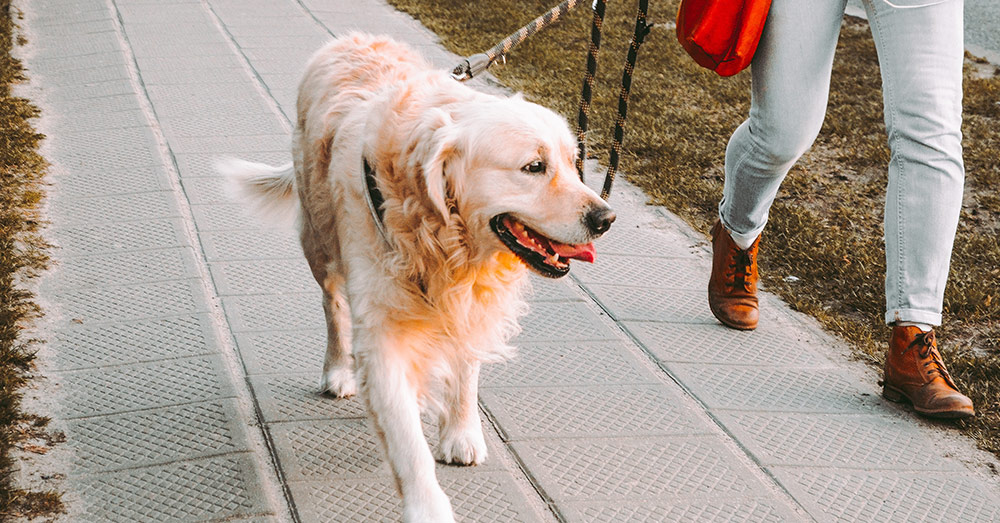 Source: Unsplash
If your social rating points drop to zero, you may have to forfeit your pet.

Since the “Civilized Dog-Raising Credit Score System” was first rolled out in Jinan, at least 1,400 dog owners have been docked points for violating the rules. Citizens can gain points back by volunteering at an animal shelter, but lose all your points, and you lose your dog.

After that, a remedial test on the responsibilities of dog ownership is required before another pet license will be granted.

“During the past one and a half years, a total of 1,430 dog owners were fined, of whom 122 were deducted 12 points and joined the study of dog-keeping regulations,” China Daily reports. “Thanks to the regulations, complaints about walking dogs without leash also went down by 43 percent in 2017 over 2016.” 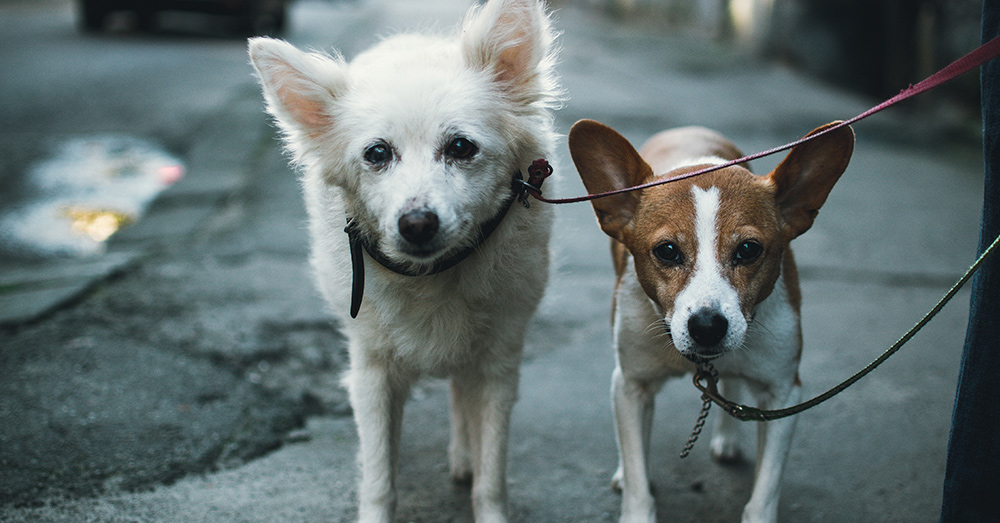 It’s clear that China’s pet problems are getting better, but not everyone is a fan of the social ranking system. Previously unpunished activity, like cheating in a video game, could now have serious effects on the violator’s credit score, preventing them from ever qualifying for a loan. 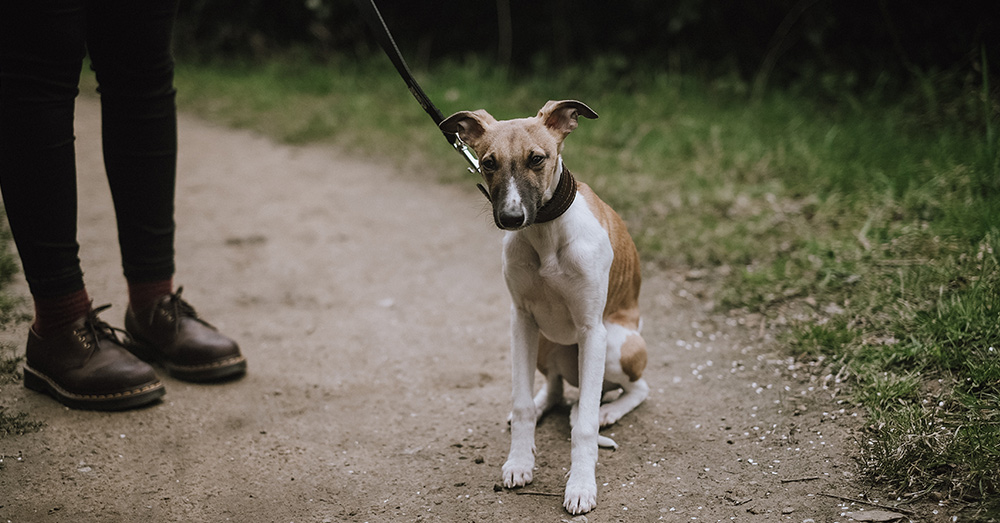 Source: Unsplash
Social rting demerits can be issued for cheating on video games, loitering, or smoking where not permitted.

Perhaps it will make more people think twice about bringing doggie bags along on their walks.

Climate Change May Be Your Dog’s Fault, New Study Shows: Click “Next” below!