Puppy Found Behind Dumpster Was Listed Online For $10, But She’d Soon Prove That She’s Priceless

Snowflake, a shar pei mix, was just five weeks old when she was found behind a dumpster in Bakersfield, California.The person who found her then listed an ad about her on the internet, where they were trying to sell her for $10.

Someone offered $5 for her, but it fell silent, and the puppy remained without a home.But she would later prove that her life is not worth either amount, it is priceless.That’s when the person who found her decided to leave her on a stranger’s doorstep. The homeowner heard something outside and went to check out what it was. 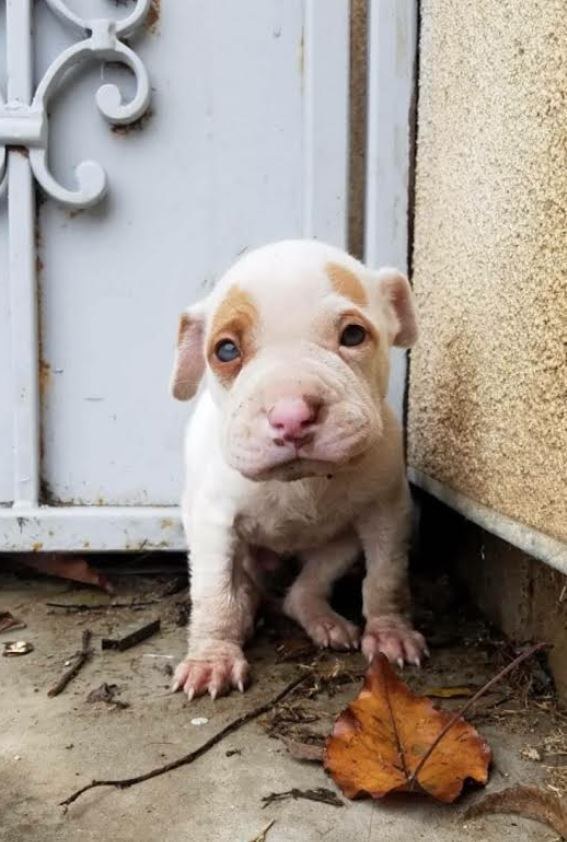 He then saw the little puppy on his doorstep, soaking wet and freezing cold. He contacted Amanda Brooks, adoption coordinator at Marley’s Mutts. She rushed over to help as fast as she could.

Snowflake was in very bad shape. She was very malnourished, dehydrated, and her body temperature was well below what it should’ve been. 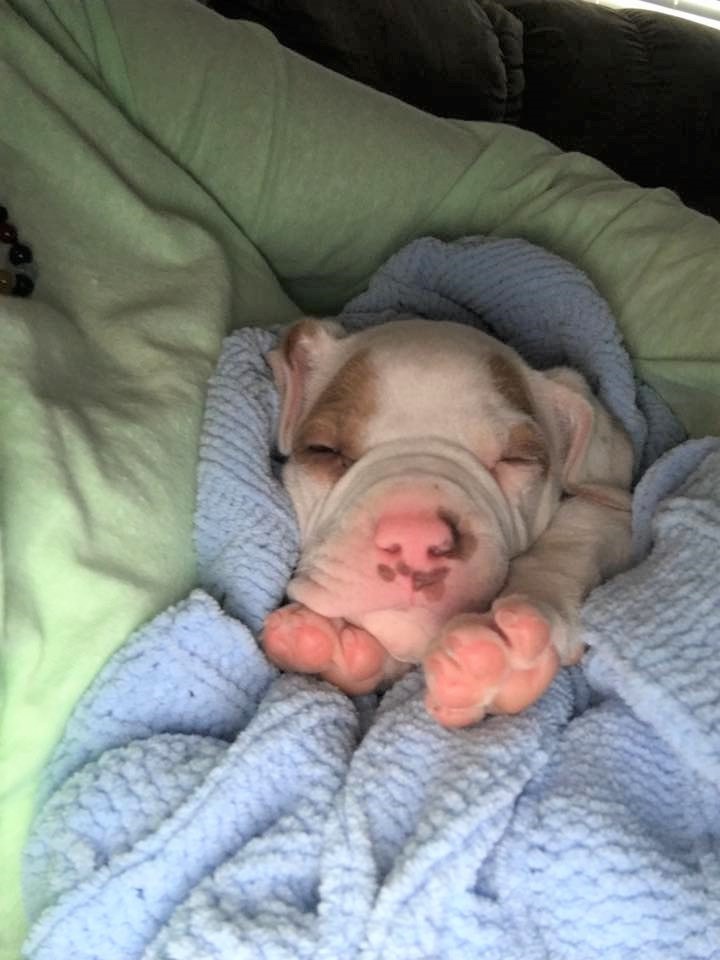 Brooks then called Andrea Bertolucci, a veterinary advisor for Marley’s Mutts, who reopened the clinic to examine Snowflake. She treated the poor pup and gave her fluids. As the days went on, Snowflake’s health improved. 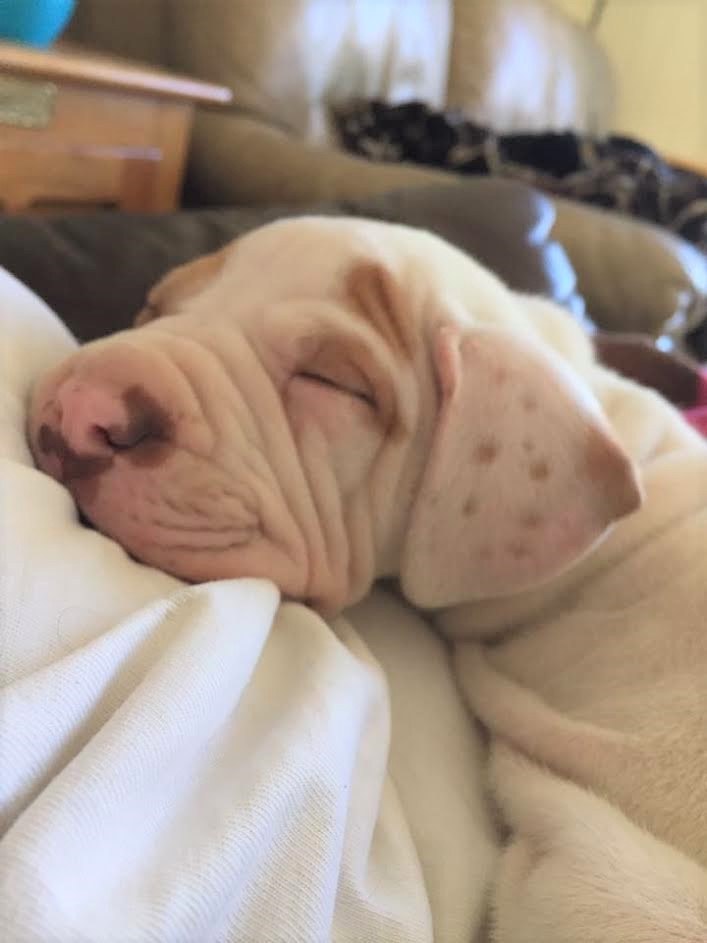 Once Snowflake was better, she went to live with a foster and made a new friend. Her foster family already had a dog named Massie, who took on the role of a mother with Snowflake. Massie was there to comfort Snowflake, to make her feel at home, and to teach her how to be a dog. 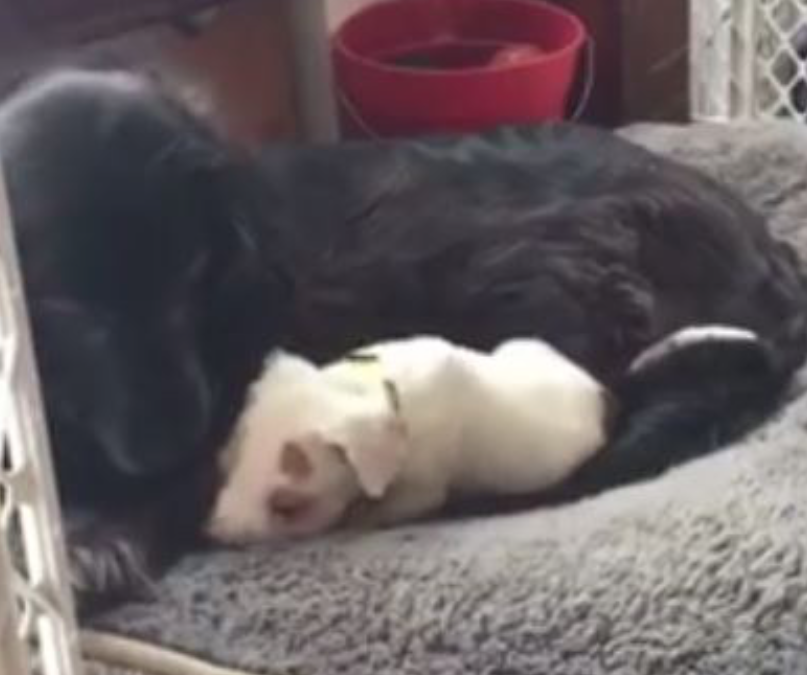 Snowflake is doing great and thriving in her foster home. She will be ready for adoption in about a month, and whoever ends up with her will be a very lucky person! You can check the adoption page for Marley’s Mutts for updates on Snowflake. 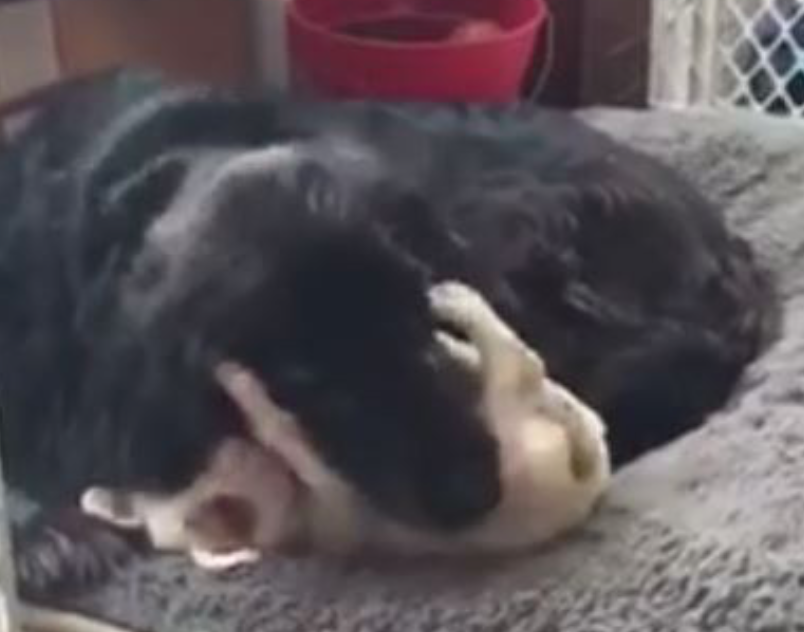