Dawn Douglas has owned her beloved cat, Snoop, for 8 years and didn’t want to give her up when she went into a care home for her dementia. So she was overjoyed to receive written consent to be able to bring her along as a therapy animal when she moved into Duncan’s Sunridge Place.

Things would soon take a different turn, however. 18 months after Dawn moved into Sunridge Place, a care worker claimed she would have to take Snoop for a bath. She took the cat and never brought her back. 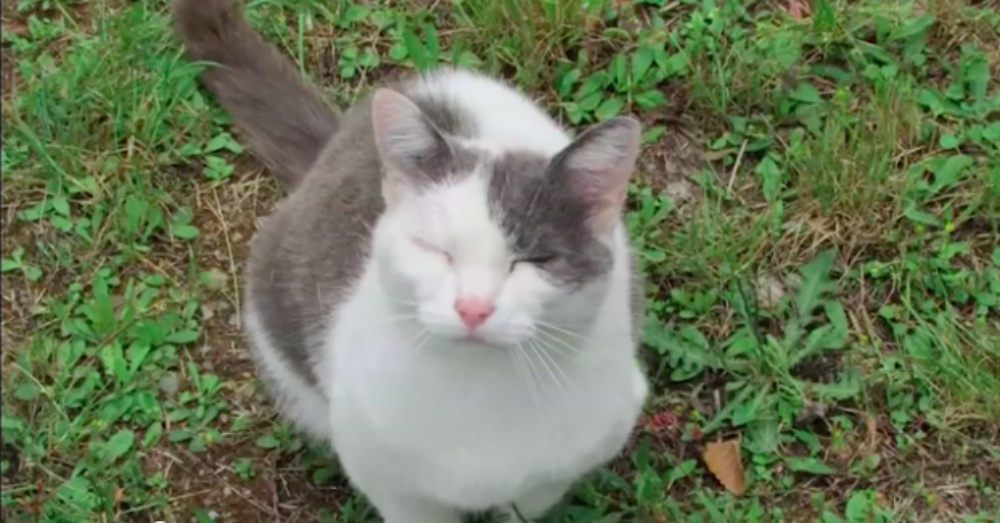 In Snoop’s place, the home provided Dawn with a stuffed toy cat. But her dementia has not progressed so far as to make her forget the animal she’s owned for the last 8 years. The stuffed cat was far from adequate as a replacement, so Dawn gave it away. 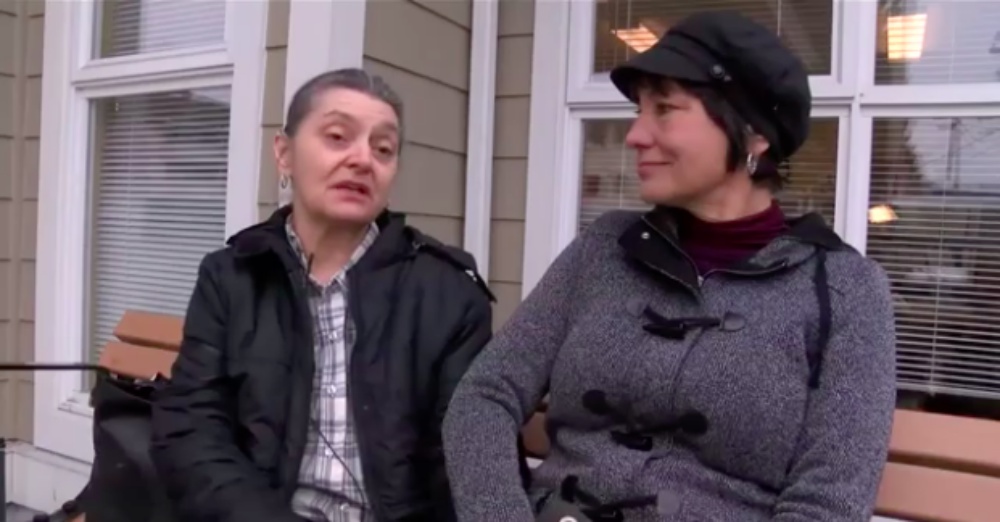 The home refused to give Dawn’s cat back to her, and the family spent days tracking down the location of their missing cat.

The care home claimed that one of their staff members had severe allergies, which is why Dawn’s cat had to be rehomed. Snoop has since been located and given back to Dawn’s son, Andrew, but the animal is not allowed to go back to Dawn. And Dawn’s family is still upset by the way Snoop was taken from Dawn without any warning or explanation. 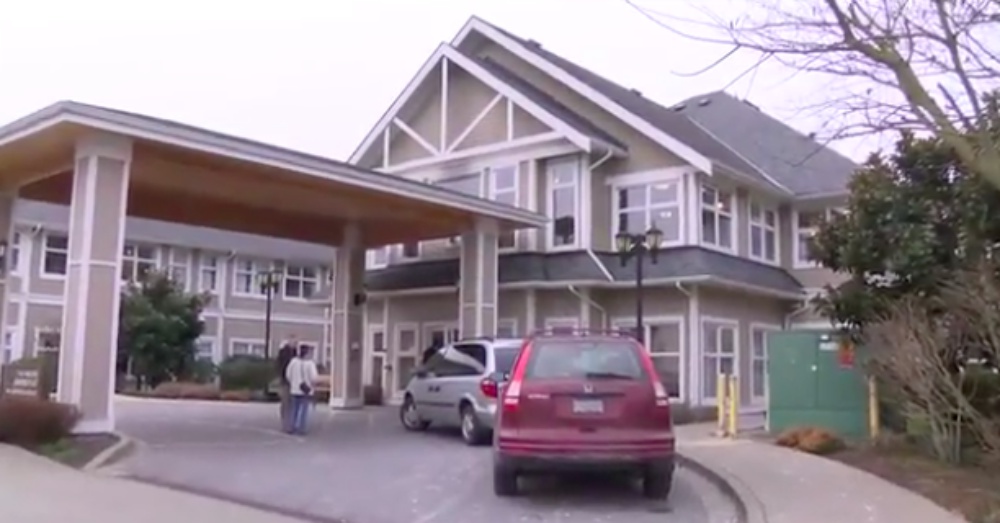 Check out the video below to learn more about Dawn and Snoop’s story.